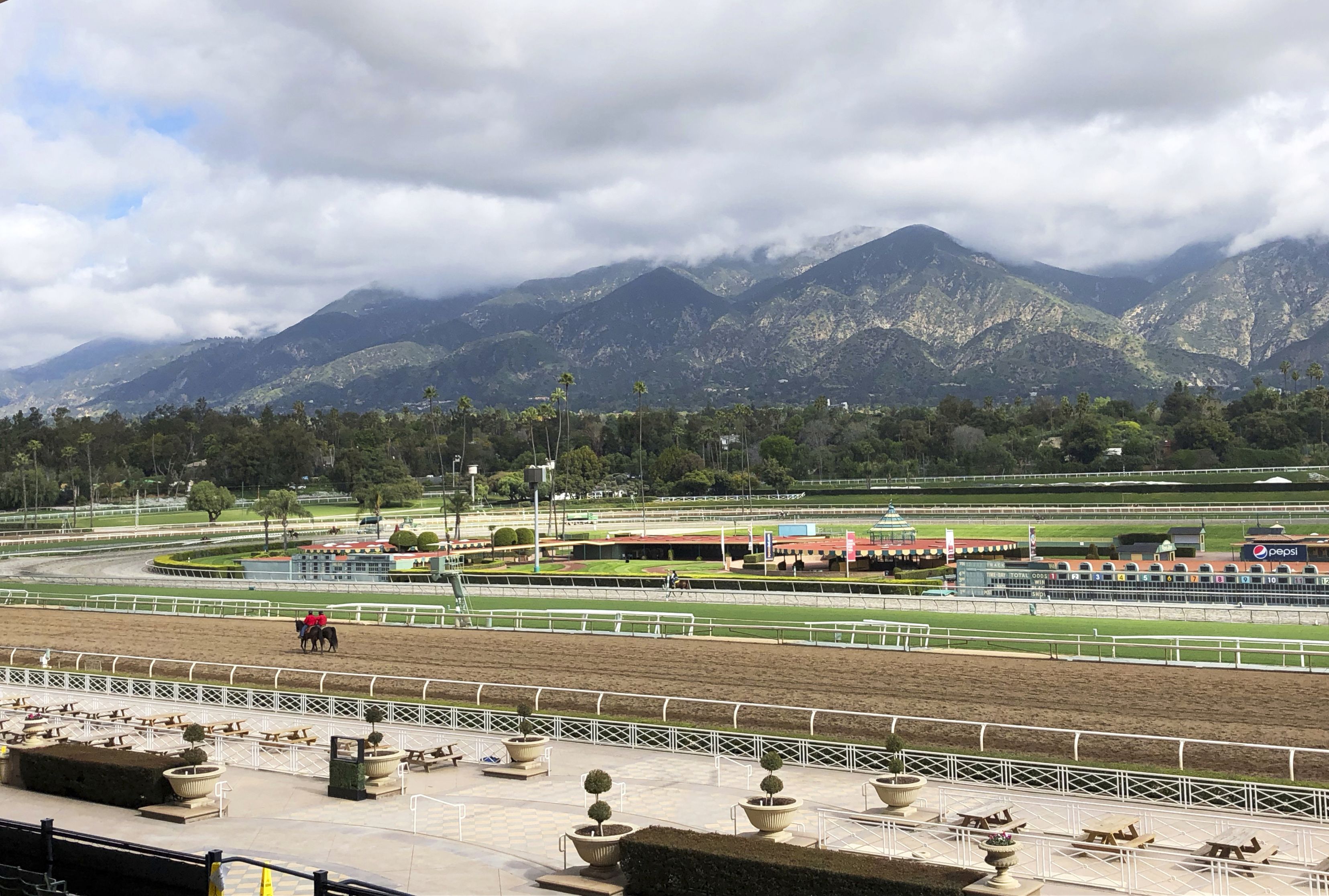 LOS ANGELES — Another horse fatality was reported at Santa Anita Park in California this week, marking the 27th death since late December and bringing renewed calls for tougher regulation of the industry.

A 2-year-old colt, River Derby, suffered a catastrophic injury Wednesday during training at the track, the Los Angeles Times reported Thursday. The horse was euthanized at an offsite clinic but the fatality is being treated as an on-track training death by the state’s horse racing regulator, the newspaper added.

Earlier this year, experts were brought in to investigate the track and examine its racing surfaces and other safety issues after 21 horses died in 10 weeks. Gov. Gavin Newsom already has moved to tighten some rules to address concerns about animal welfare, but the fatalities continued. There are also rising calls for more action, including passage of state and federal legislation to further regulate the horse racing industry.

“I believe that racing at Santa Anita should be suspended until the cause or causes of these deaths can be fully investigated,” Sen. Dianne Feinstein, D-Calif., said in early April.

Feinstein supports legislation to address some animal welfare concerns. She reached out to the California horse racing regulator in April for their input on a pending bill in Congress, the Horse Racing Integrity Act of 2019.

In California, state Senate Bill 469 would give the California Horse Racing Board more authority to protect racehorses, including to suspend racing at tracks where unsafe conditions exist for horses or riders.

Last week, Newsom expressed his support for the bill and announced the state’s horse racing regulator initiated special investigations into all fatalities at Santa Anita this year.

“The recent horse facilities in California are unacceptable,” Newsom said last week. “We must hold the horse racing industry to account. If we can regulate horse race meets, we should have the authority to suspend licenses when animal or human welfare is at risk.”

Newsom also said his administration would suspend the authorization of nearly a dozen previously lawful drugs, including therapeutic anti-inflammatories, from being present in racehorses to “prevent the masking effect such medications can have in hiding a horse’s existing injuries from examining veterinarians on race day.”

The racetrack, located in the city of Arcadia, is scheduled in early November to host the Breeders’ Cup World Championship, one of the sport’s biggest two-day events. According to the Times, the latest horse death could cause the marquee event to be relocated to Churchill Downs, home to the Kentucky Derby.

A representative for Santa Anita and its parent company didn’t respond to a CNBC request for comment.

The park, which was opened in the 1930s and played host to Seabiscuit and other famous thoroughbreds, is owned by Canadian private firm Stronach Group, which owns tracks in several other states including Maryland, Oregon and Florida.

In California, an estimated 17,000 jobs are tied to the industry, according to the state’s horse racing regulator. It estimates horse wagering in the state tops $3 billion annually.

Nationwide, the horse racing business generates $15.6 billion in direct impact, according to the authors of a U.S. House bill seeking to strengthen rules on medication use. They estimate the sector supports more than 240,000 jobs in the U.S.