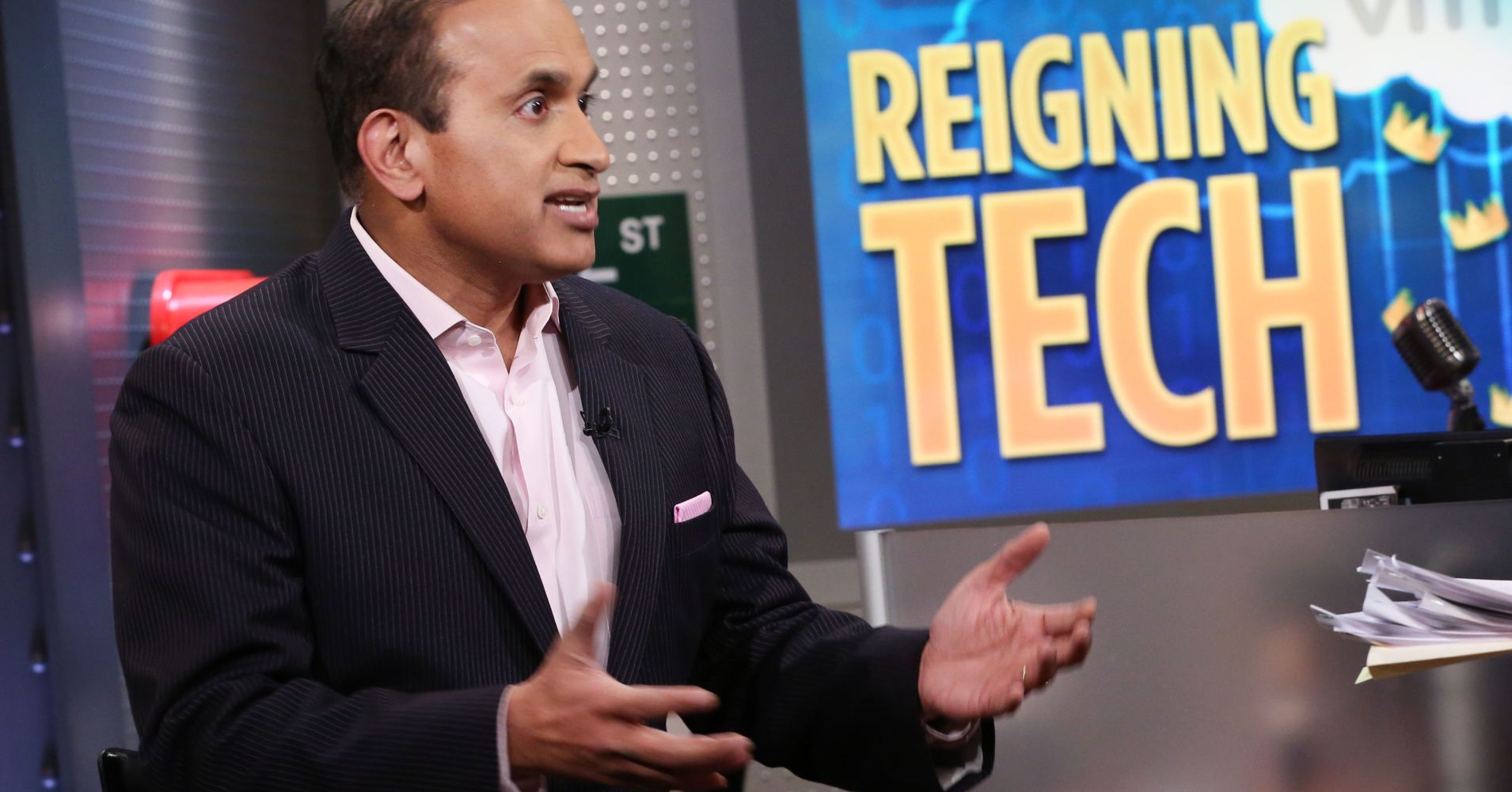 CNBC’s Jim Cramer suggested Friday that investors add three more 5G plays to their basket of stocks, given the current state of the market.

“In a confusing market, you should always be ready to fall back on your favorite long-term themes, and right now the 5G buildout is one of the best,” the “Mad Money” host said. “And VMWare, Silicon Labs and Marvell Tech are now three more great ways to play it.”

At the end of April, Cramer listed Qualcomm, Skyworks Solutions, Broadcom, and Xilinx among the best chipmakers to benefit from the rollout of the fifth generation of wireless technology. He also recommends Nokia and Ericsson as a play on telecommunications infrastructure. On the networking equipment front, Cisco Systems has exposure to the space, Cramer said.

A slew of other phone and technology companies will spend billions of dollars in coming years on the 5G buildout that is expected to offer faster download speeds and cellular connections that match that of Wi-Fi, he noted. Even after a week of extreme market volatility, stocks that have multi-year growth themes are names worth gobbling up, he added.

“We’re going back to the 5G well because, well, it’s just such a great story and there are just so many different ways to play it,” he said. “These are exactly the kinds of stocks that are worth buying into a market-wide moment of weakness, like we had today, and while the worst of the latest decline may be behind us, know that hell week’s over, there’s always gonna be another sell-off.”

The Chinese have a weak hand when it comes to trade
Qualcomm CEO Mollenkopf got $3.5 million bonus for Apple settlement
To Top
error: Content is protected !!