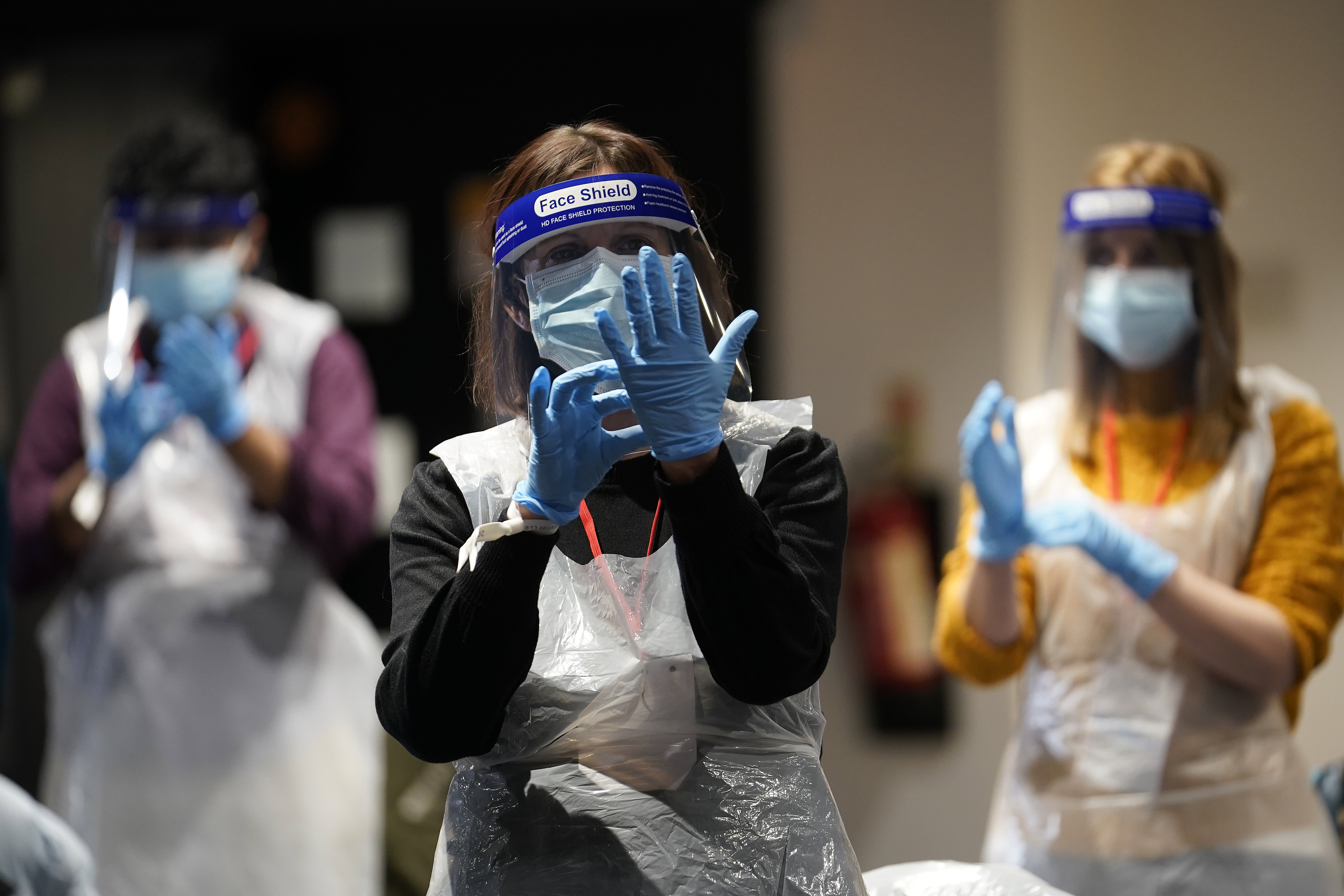 Ford Chair Bill Ford’s vision of a greener auto industry, led by EVs, is finally on the horizon
Half a million without power in Louisiana, Mississippi amid new flash flood warnings
To Top
error: Content is protected !!