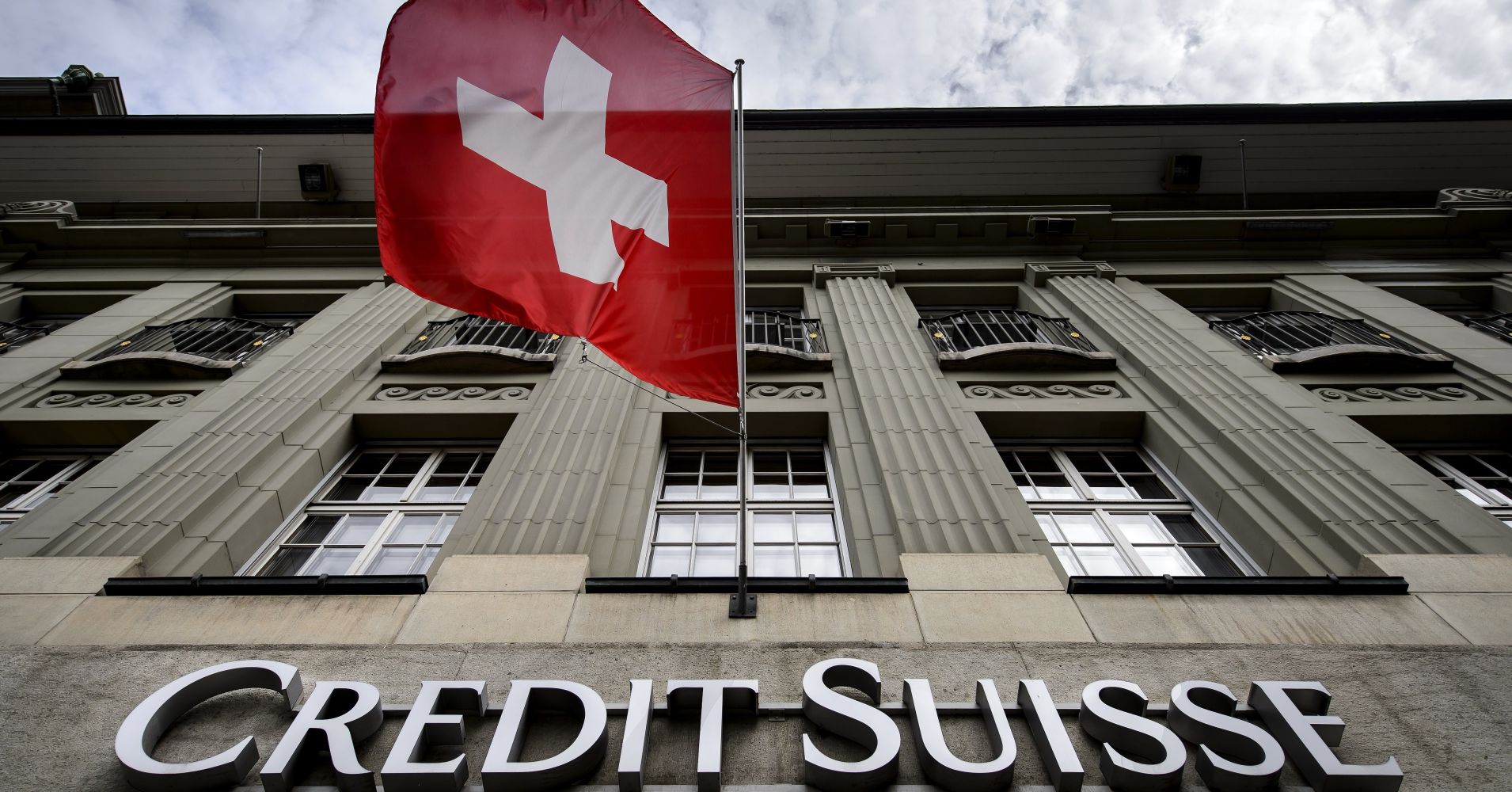 The pan-European Stoxx 600 was flat during morning trade, with sectors and major bourses pointing in opposite directions.

Europe’s auto stocks were among the worst performers Wednesday morning, down almost 1% after Nissan slashed its full-year profit forecast to a near-decade low. The Japanese automaker said Wednesday it now expects operating profit for the year ended March to drop 45% versus a year earlier to 318 billion yen ($2.84 billion) — that’s down from a previous forecast of 450 billion yen. Fiat Chrysler, Valeo and Renault all slipped more than 1% on the news.

Meanwhile, Germany’s Wirecard surged to the top of the European benchmark after Japan’s Softbank Group said it would buy a 5.6% stake in the company for around 900 million euros ($1 billion). Shares of the Munich-based firm jumped 8%.

France’s Biomerieux tumbled toward the bottom of the European index Wednesday morning. It comes after the Paris-listed stock reported a moderate growth rate over the first three months of the year and confirmed its annual objectives. Shares of the company were down nearly 6%.