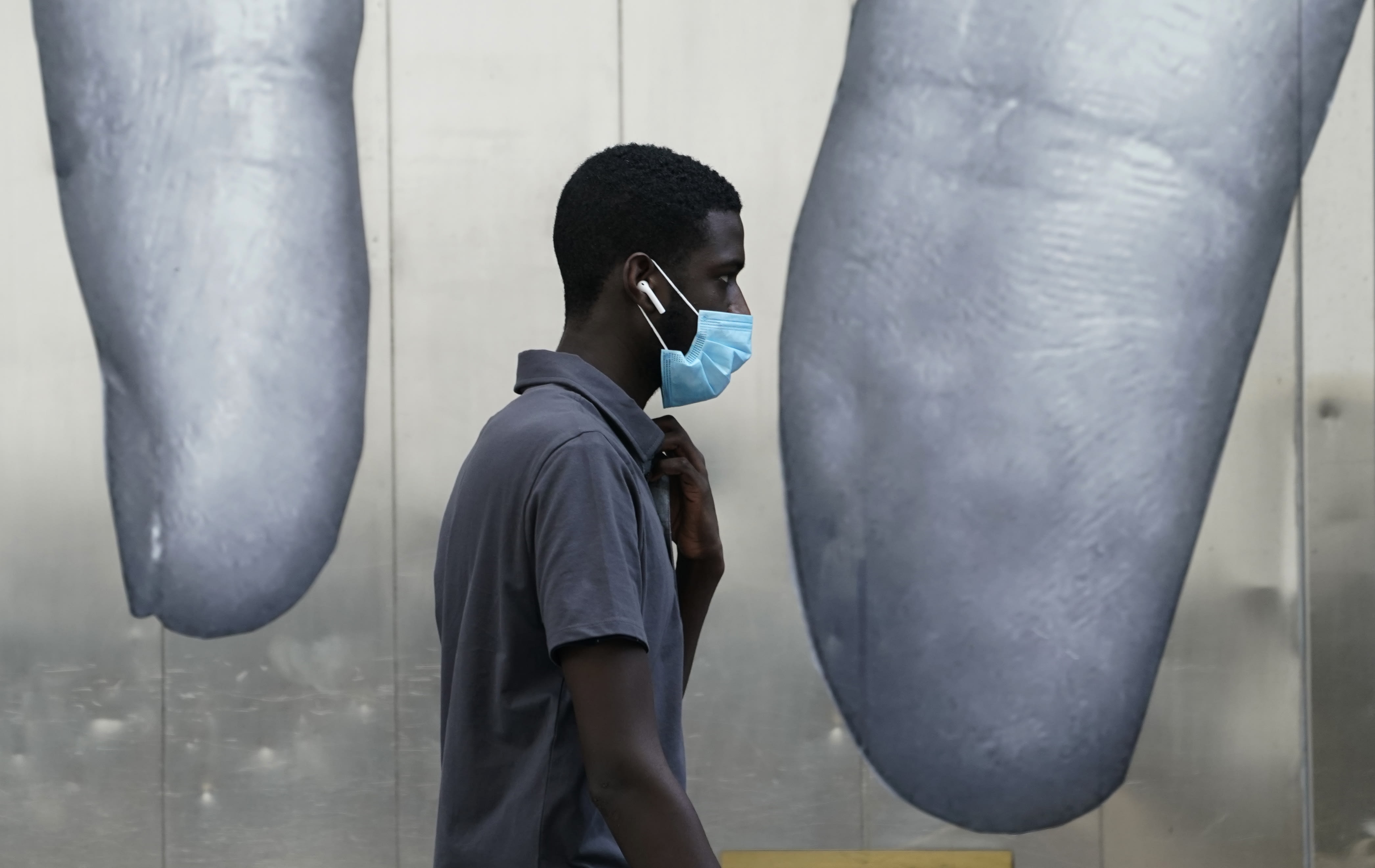 A man wearing a PPE mask passes a mural on the side of a building in midtown New York City June 26, 2020.Timothy A. Clary | AFP | Getty ImagesThe number of confirmed coronavirus cases worldwide surpassed 10 million Sunday, with the U.S. leading the way, according to data collected by Johns Hopkins University. Roughly a quarter of the cases — 2,510,323 — are in the U.S., followed by Brazil at 1.3 million, Russia at just over 633,500 and India with around 528,800 as of Sunday morning ET. The disease’s global death count is closing in on half a million, at 499,124, according to JHU’s latest figures, again led by the U.S., which has reported 125,539 deaths.The U.S. has seen several consecutive days of record increases in coronavirus cases following a number of states rapidly lifting lockdown restrictions to reopen their economies. The additional 45,255 Covid-19 cases reported across the country Friday were led by spikes in several states including Texas, Arizona, Florida, California and Nevada. These are among the 34 states where cases are growing by 5% or more based on a seven-day average.As of Friday, the U.S.′ seven-day average of new cases were up more than 41% compared to the previous week. State governors in Texas, Arizona, Florida and Washington state have announced they are rolling back or putting on hold reopening plans. Texas and Arizona on Friday reported a 57% and 36% spike in hospitalizations compared to the prior week, respectively, based on a seven-day average. Arizona Gov. Doug Ducey said his state’s hospitals are “likely to hit surge capacity very soon.” “There are more cases. There are more hospitalizations in some of those places and soon you’ll be seeing more deaths,” White House health advisor Dr. Anthony Fauci said in an interview with CNBC’s Meg Tirrell on Friday.”Even though the deaths are coming down as a country, that doesn’t mean that you’re not going to start seeing them coming up now,” he said.

US-Huawei truce would benefit US consumer