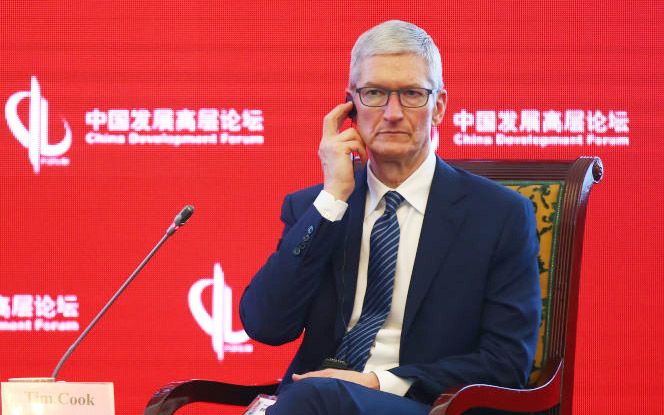 Citi has cut its forecast for Apple’s earnings, saying the U.S. trade war with China will further hurt iPhone sales in the second half of the year.

“The US/China trade situation will result in a slowdown of Apple iPhone demand in China as China residents shift their purchasing preference to China national brands,” Citi said.

In addition to the tariffs, Citi said its research shows Chinese consumers see the iPhone as steadily less desirable as a brand image.

“China represents 18% of Apple sales which we believe could be cut in half,” Citi said.