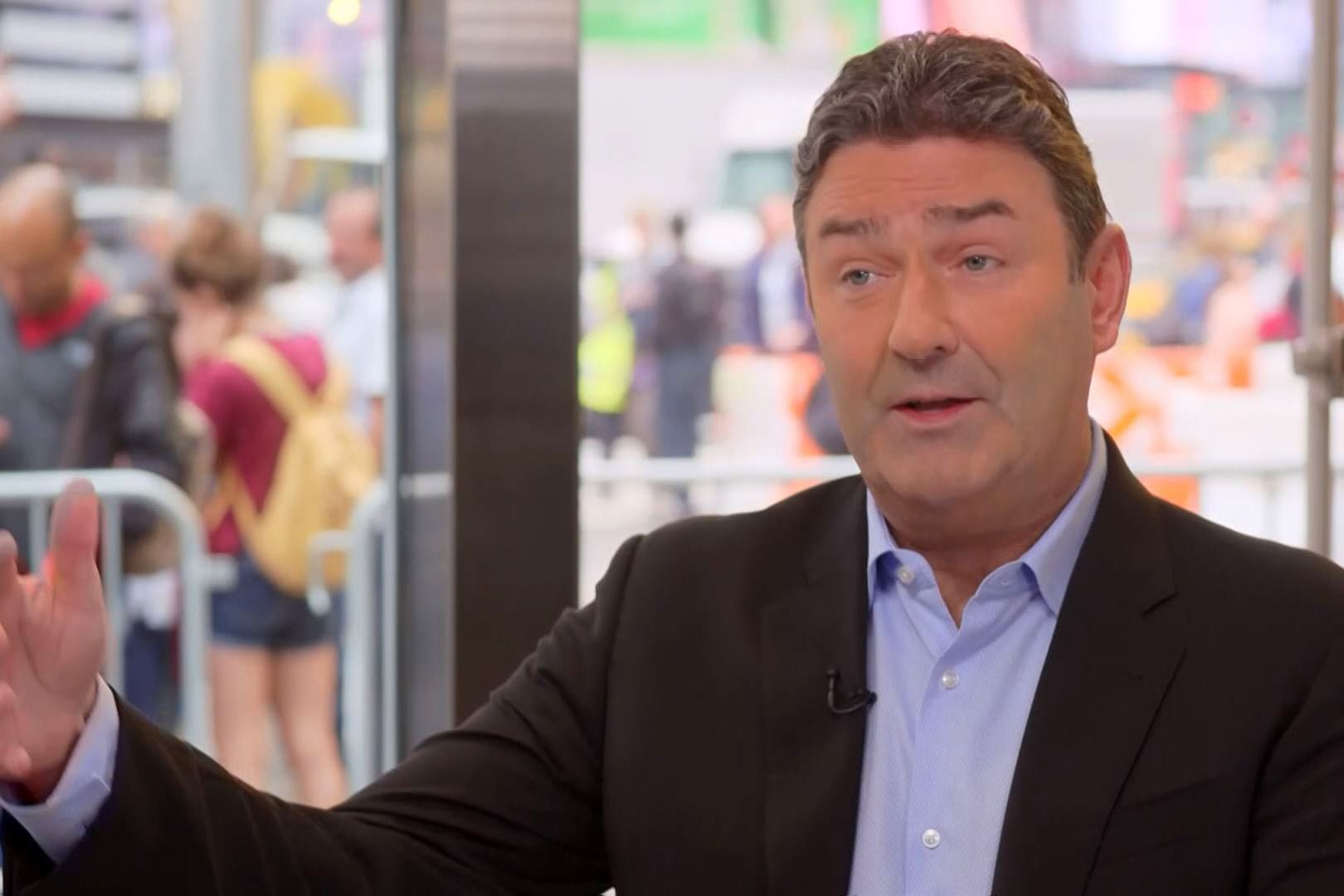 Steve Easterbrook during an interview with CNBC’s “Squawk on the Street, ” on May 28, 2019.

McDonald’s CEO Steve Easterbrook said that trade tensions between the U.S. and China have “absolutely not” not changed its strategy in the Asian country.

“In terms of long-term interest, it’s a very important market for us, and I think will stay that way for as long as I can imagine,” he said on CNBC’s “Squawk on the Street. ”

China is McDonald’s second-largest market by number of stores, falling behind only the U.S. Easterbrook said that having local ownership in China helps “localize” its presence in the country.

In recent months, according to Easterbrook, business in China has slowed down, which he attributed to the country’s slowing economy. And the tariffs flying back and forth between the U.S. and China will likely not help either country’s economic growth, according to economists.

While the broader market has felt the impact of the escalating trade war between Washington and Beijing, shares of McDonald’s are up 22% over the last year. The S&P 500 has risen 4% in the same period.

“Ultimately, nothing is new to us because we operate in 120 countries around the world,” Easterbrook said. “There are always going to be issues on a geopolitical level or a macroeconomic issue, and part of our strength is our diversification.”

When it comes to the strength of the consumer overall, Easterbrook said that he believes it is in a “fairly decent place. ”