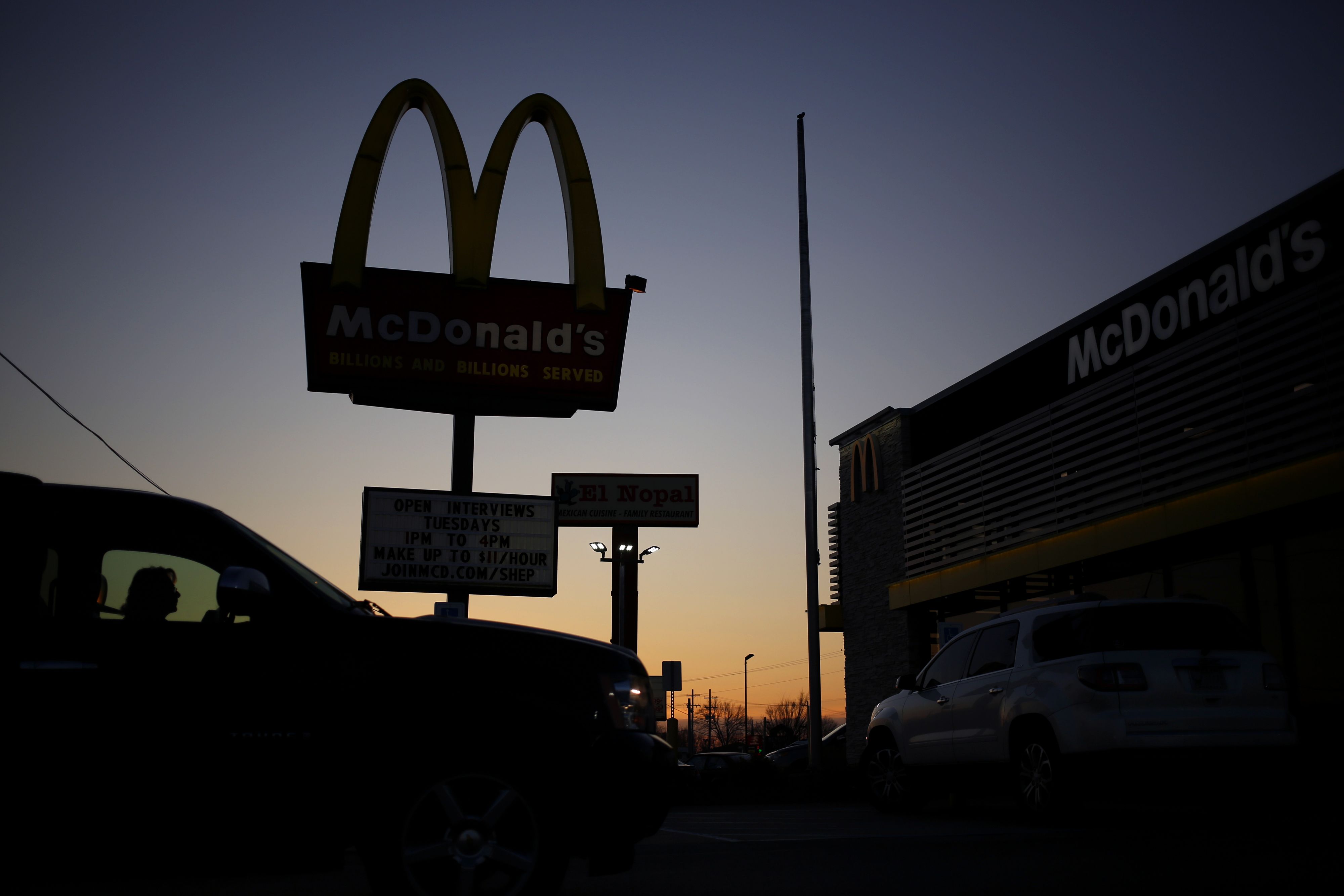 “African swine fever hurts us a little on the pork,” Easterbrook said in an interview with CNBC’s Carl Quintanilla. “That limits the movements of pork and pushes it up here in the U.S.”

African swine fever transmits between pigs, causing a shortage of pork. China, in particular, has been hit hard by the virus, which has spread to neighboring Asian countries.

McDonald’s primarily uses pork products in its breakfast items, like its bacon, egg and cheese biscuit. The company is also bringing back its Cheesy Bacon Fries for a limited time as part of its Worldwide Favorites menu this summer.

“We’ve got a well-established supply chain and hedge wherever we possibly can and minimize the impact of these things, but the reality is we’re subject to the same kind of pressures on this as everyone else,” Easterbrook said.

While African swine fever pushes the price of pork up, McDonald’s is still waiting to add any plant-based meat substitutes to its menu. Easterbrook said Wednesday that the company is waiting to see if a vegan burger will drive traffic to its stores.

McDonald’s shares were recently down less than 1% in trading Wednesday. The stock hit an all-time high of $201.15 last week, and shares have gained 22% over the past year.

China is an important market ‘as long as I can imagine’
Apple launched a website to prove the App Store isn’t a monopoly
To Top
error: Content is protected !!