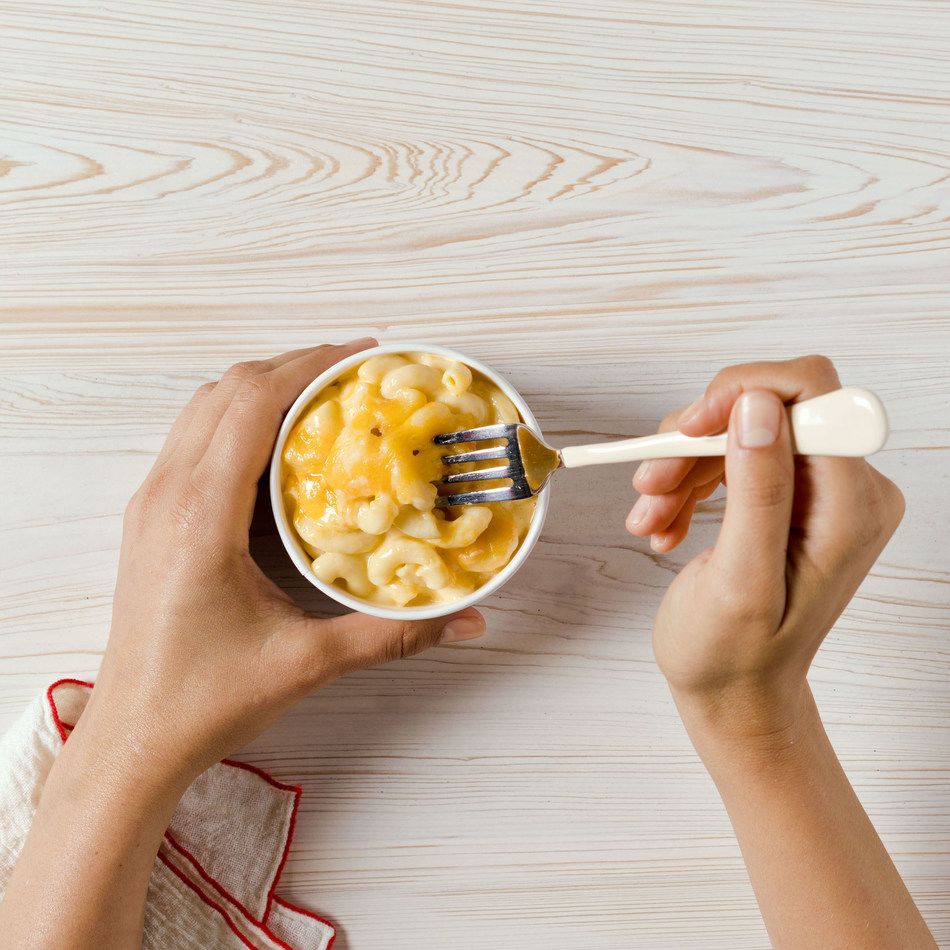 Chick-fil-A is rolling out a new menu item Monday: mac and cheese.

The item is Chick-fil-A’s first permanent side addition to its menu since 2016. Unlike other fast-food competitors, the Atlanta-based company rarely adds new menu items.

“We have a very high bar when it comes to adding a menu item, but the feedback from our customers in the test markets made this decision easy,” Amanda Norris, Chick-fil-A’s head of menu and packaging, said in a statement.

A slimmer menu helps the Southern chain focus on menu staples like its chicken sandwich and keeps service fast. In recent years, menu additions have focused on healthier options.

In addition to expanding its menu, the privately held chain has been entering new markets like Seattle and New York. Chick-fil-A is now the nation’s third-largest restaurant chain by sales, according to Nation’s Restaurant News. In 2018, a franchised Chick-fil-A restaurant that was not in a mall raked in $5.7 million in sales on average, according to franchise disclosure documents.

Only McDonald’s and Starbucks see higher annual U.S. revenue, although both chains have significantly more U.S. stores than Chick-fil-A.

Chick-fil-A is also rolling out Frosted Caramel Coffee for a limited time. The chain will begin offering the blend of cold brew, ice cream and caramel syrup on Monday through Nov. 9, or while supplies last.