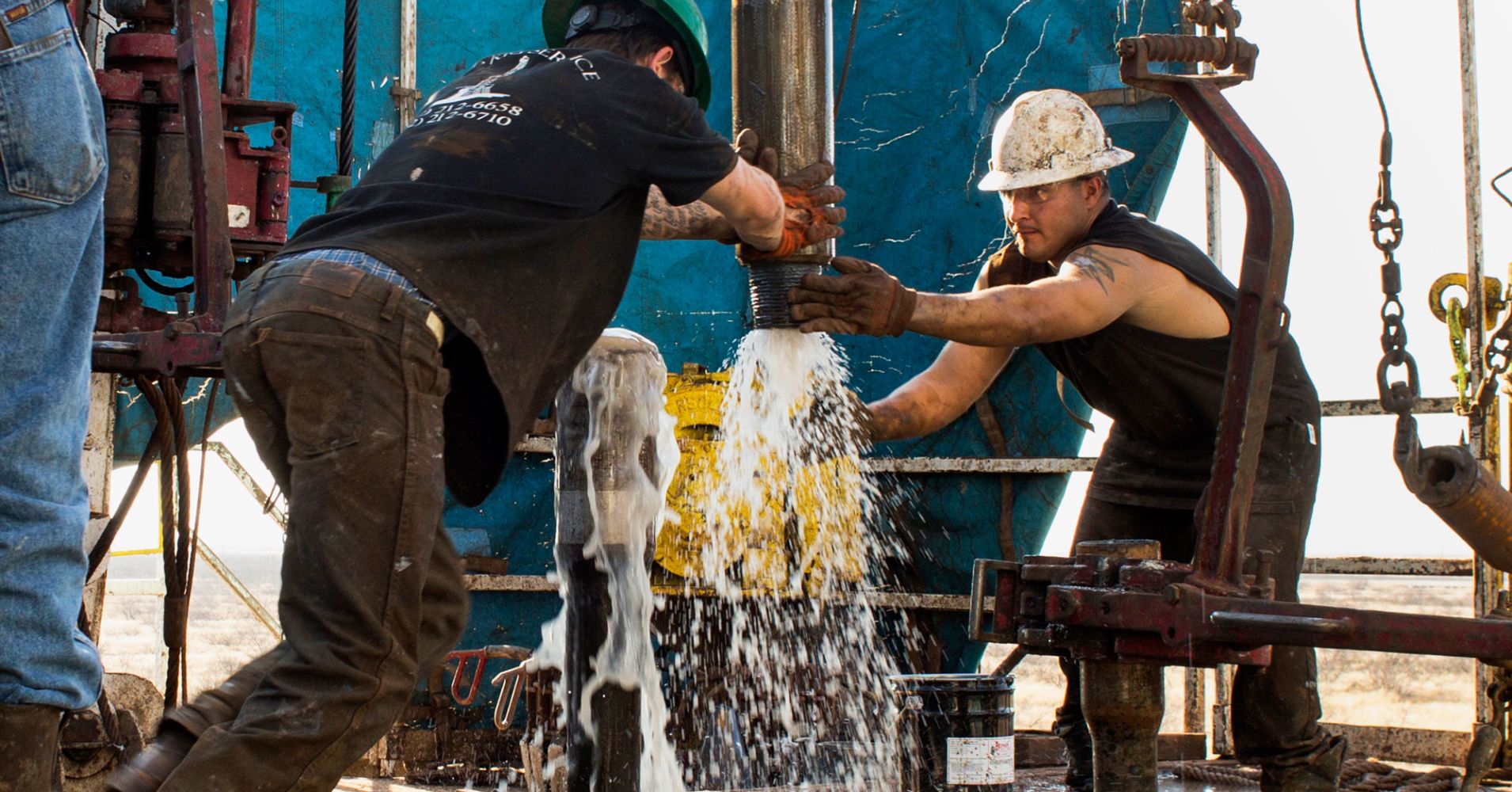 An acquisition of Pioneer Natural Resources could be just as big, if not bigger, than the Anadarko deal, Cramer said. It would depend on the size of the premium, he added.

CEO Tim Dove announced he would step down from the office in February following a disappointing quarter, a move that Cramer said he didn’t see coming. Scott Sheffield, who retired as chief in 2016, returned to turn things around.

Cramer said it would not surprise him if he put the company back in shape and later put it up for sale. Additionally, the stock didn’t rise 11% following the announcement of the Anardarko merger for no reason, he said.

“Personally, I love this company. Sheffield mad some brilliant acquisitions when oil cratered,” Cramer said. “He’s such a smart guy, fantastic negotiator. He’ll get the highest price imaginable if he does decide to sell.”