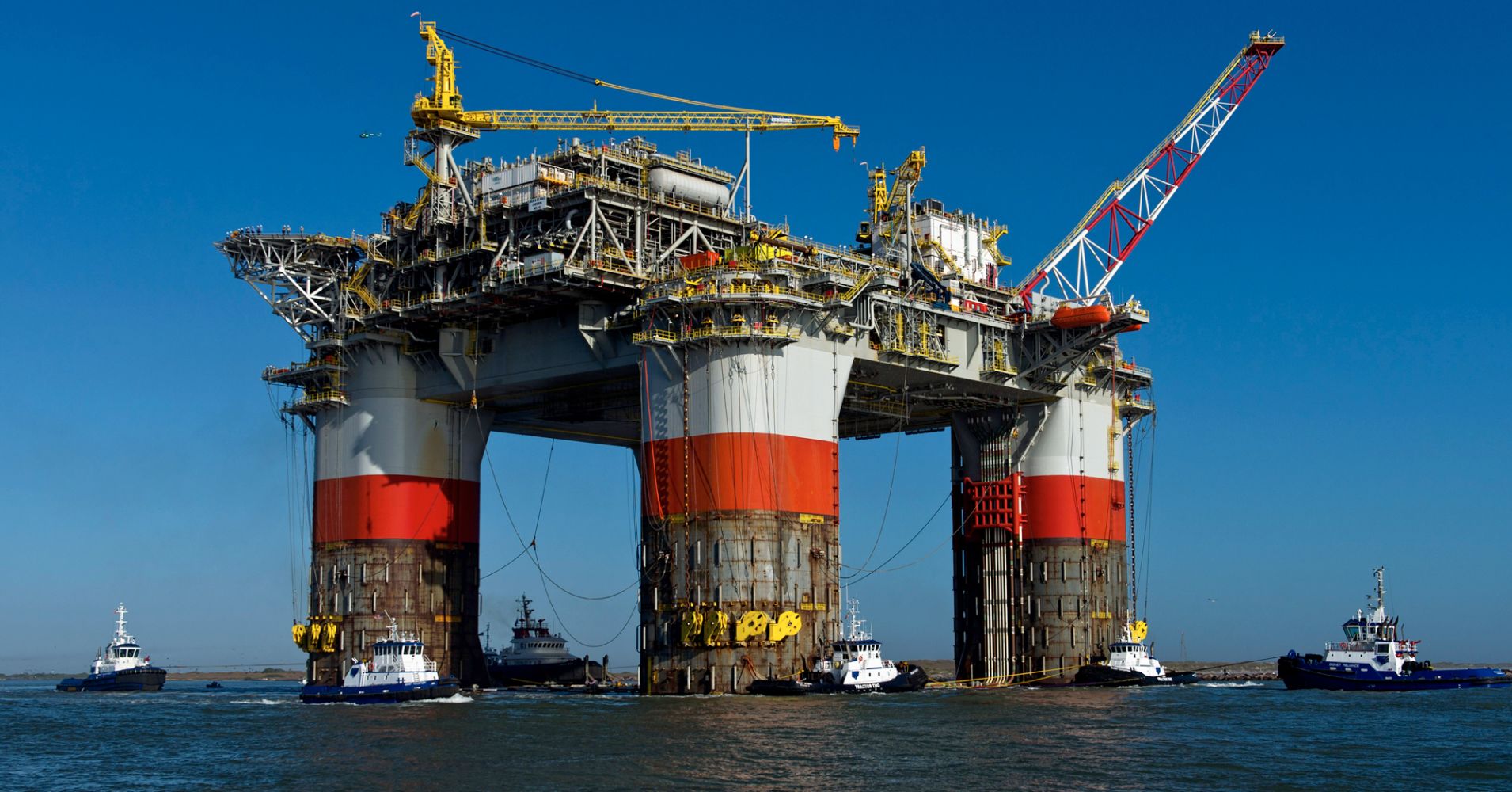 Chevron on Friday announced plans to acquire oil and gas producer Anadarko Petroleum in a cash and stock deal the company valued at $33 billion.

Shares of Anadarko rose nearly 30% in the premarket trading to $60.95 a share following the news. Chevron shares were down about 2%.

The deal values Anadarko at $65 per share, a 37% premium to its Thursday close. Based on Chevron’s closing price of $46.80 on April 11, Anadarko shareholders will receive 0.3869 shares of Chevron and $16.25 in cash for each Anadarko share. Chevron will assume $15 billion of Anadarko’s debt.

“This takes a great company and makes it even better,” Chevron’s Chairman and CEO Michael Wirth told CNBC’s “Squawk Box” immediately after the news broke. “As our company has strengthened its financial situation over recent years, we’re always looking to make our portfolio even stronger.”

Wirth sees $65 per share as a “fair price” for the oil and gas producer. Wirth, who assumed his role in February 2018, expects the deal will allow Chevron to “win in any environment,” playing to the company’s strengths in shale, deep water and natural gas. He said the company expects the deal to create over a billion dollars in synergies.

The deal, which is subject to shareholder and regulatory approval, is expected to close in the second half of 2019. If approved, Chevron said it plans to boost its annual share buyback program to $5 billion from $4 billion.

“This transaction will unlock significant value for shareholders, generating anticipated annual run-rate synergies of approximately $2 billion, and will be accretive to free cash flow and earnings one year after close,” Wirth said earlier in the company’s release.

In the year to Thursday’s close, Anadarko Petroleum stock has risen 6.8%, compared with a 17.6% increase in the S&P Energy index during 2018.