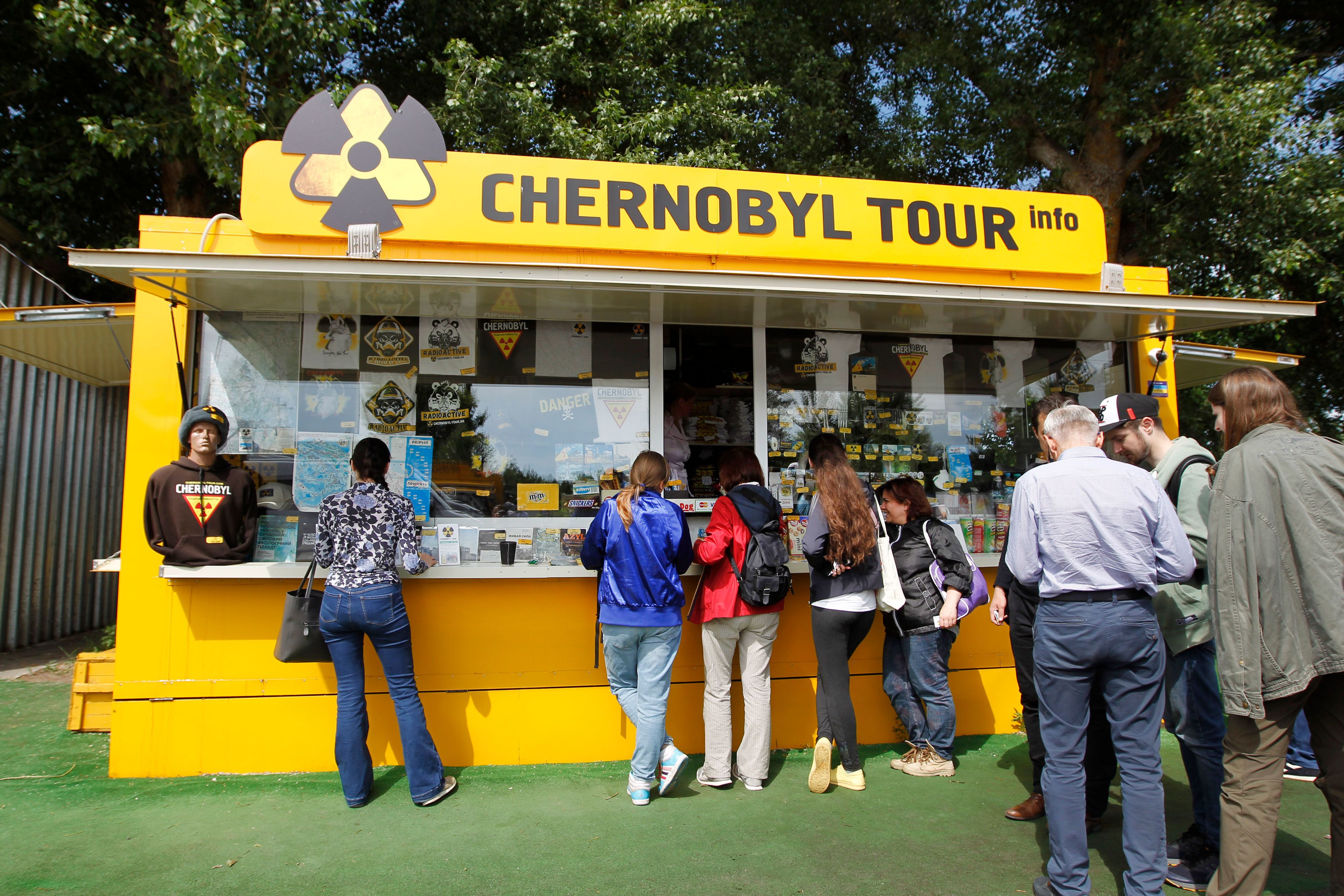 As HBO’s miniseries “Chernobyl” soared to the top of IMDb’s list of top rated television shows, tourists flew to the actual Chernobyl.

More than 30 years after a nuclear accident left the Ukrainian city abandoned, Chernobyl is busy again. Kiev’s tourism and promotion board expects to see 100,000 visitors to Chernobyl by the end of 2019, compared to the 70,000 in 2018.

Sergii Ivanchuk, the owner of SoloEast, a travel company that guides tours to Chernobyl, said he has had about 40% more bookings and inquires for July and August this year than he did last year. He also saw 500 more clients in May of this year compared to last.

Chernobylwel.com, another company leading trips to the site, has seen an increase in the hundreds since the series aired, according to its marketing manager Michal Krajcir.

“HBO made a real piece of great marketing for Chernobyl exclusion zone,” Krajcir said. “That’s why people are starting to read about Chernobyl, starting to ask questions and then, when they are well-educated about it, they are starting to plan their trip.”

Flights to the area have also seen an uptick. Travel site Kayak found that flight search demand to Kiev — the city many Chernobyl visitors fly into — increased 18% since the show aired. Travel application Hopper found an 8% increase.

“Anecdotally, we’ve seen people mentioning they’re more interested in visiting than they have ever been before,” said Liana Corwin, consumer travel expert at Hopper.

Although it’s hard to pinpoint an exact cause for travel in data, she said, pop culture has an impact.

“Pop culture really drives a lot of conversation and inspiration around tourism,” Corwin said. “It can then lead to a trip that may not have happened before.”

It’s not the first time Hopper has seen this connection.

In April 2017, following the release of the chart-topping remix of song “Despacito” by Puerto Rican singers Luis Fonsi and Daddy Yankee featuring Justin Bieber, Hopper found that searches for flights to Puerto Rico increased by 58%. Corwin said the company also heard anecdotally that more people were planning to travel to the United Kingdom following the royal wedding of Price Harry and Meghan Markle in 2018.

It’s important for travelers to remember that Chernobyl is the site of a devastating tragedy. Radiation of the nuclear accident killed 28 workers in the first four months after the event and gave 106 workers acute radiation sickness, according to the U.S. Nuclear Regulatory Commission. The commission also said two workers died from non-radiological causes and 200,000 received doses of between 1 and 100 rem, well above the U.S. citizen’s average of about 0.6 rem.

The show’s creator Craig Mazin asked visitors to keep this in mind in a tweet, saying visitors should, “Comport yourselves with respect for all who suffered and sacrificed.”

The photos Craig mentioned may refer to a tweet that was widely shared this week of people posing in various sites in Chernobyl. The Twitter user, Bruno Zupan, captioned captioned his post: “Meanwhile in Chernobyl: Instagram influencers flocking to the site of the disaster.”

The Atlantic’s Taylor Lorenz published an article Wednesday saying that only one of the photos was from an influencer, and that by cutting out the Instagram users’ captions, Zupan’s “tweet’s claim is false, and its premise — that photos at sites of tragedy are inherently self-serving and in poor taste — is misleading.”

While there’s debate over whether it’s appropriate to take images at the site, Ivanchuk of SoloEast is very against commercialization there. He said the selling of souvenirs with a radiation theme, which he has seen sold at the doorway of the exclusion site, is “immoral and disrespectful to those who survived the accident and who come to the zone every day either for business or for personal reasons, such as to visit relative graves or a house they had to leave.”

Visitors stand next to a shop with Chernobyl souvenirs on the Dytyatky checkpoint at the Chernobyl exclusion zone in Pripyat, June 7, 2019.

Krajcir of Chernobylwel.com said he hopes the area will not change with the increasing number of tourists.

“We always tell our tourists to observe and feel the atmosphere, but try not to damage the zone, so others can come and also have the chance to relive all the stories,” Krajcir said.

Both Ivanchuk and Anton Taranenko, head of Kiev’s tourism and promotion board, said there are no longer concerns of radiation in Chernobyl.

“No concerns in terms of radiation ­– just general precautions when walking through the rubble,” Ivanchuk said.

We went inside Tesla’s Gigafactory. Here’s what it looked like