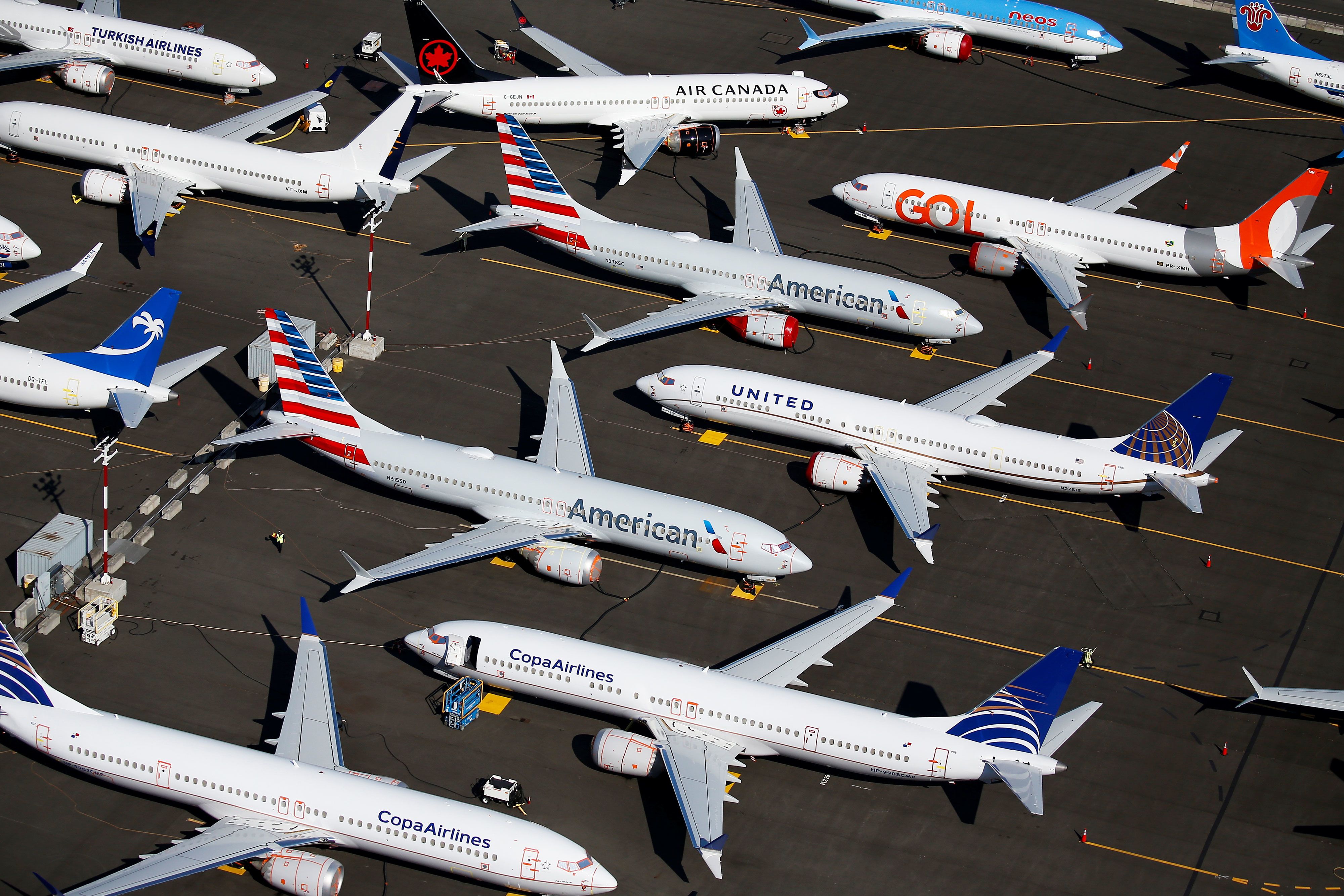 Boeing shouldn’t change the name of its 737 Max after two fatal crashes that caused the international grounding of the jet, management expert Jeffrey Sonnenfeld told CNBC on Monday.

“You’re not fooling anybody, I think, by the superficial nature of changing the name,” Sonnenfeld said on “Squawk Box. ” “If they did, then certainly every media outlet everywhere would tell us the new name.”

The 737 Max, Boeing’s bestselling plane, has been grounded worldwide since March after the two crashes occurred within five months of one another, killing 346 people.

The aviation giant said last month that it did not have plans to change the name of the plane. But some airlines may distance themselves from the Max name. When British Airways’ parent, International Airlines Group, announced its surprise plan to buy 200 Boeing 737 Max planes, its press release referred to the models as the 737-8 and 737-10, without using the “Max” name.

Earlier this month, Twitter user “Woodys Aeroimages” posted a photo one of Ryanair’s new 737 Max planes with “737-8200” painted along the fuselage.

A Boeing spokesman said in response to Sonnenfeld’s comments that “Our immediate focus is the safe return of the airplane to service and re-earning the trust of airlines and the traveling public. We remain open minded to all input from customers and other stakeholders, but have no plans to change the name.”

Sonnenfeld, a senior associate dean at the Yale School of Management and a CNBC contributor, remained bullish on the planemaker, saying he sees a “great buying opportunity.”

“I think this is going to be a very, very strong performing company,” he added.

Boeing is set to release second-quarter results Wednesday. Last week, the company reported it will take a $4.9 billion hit in the quarter after the fatal crashes. The move will essentially wipe out profits.

Shares of Boeing slid Monday after Fitch turned negative on the company.