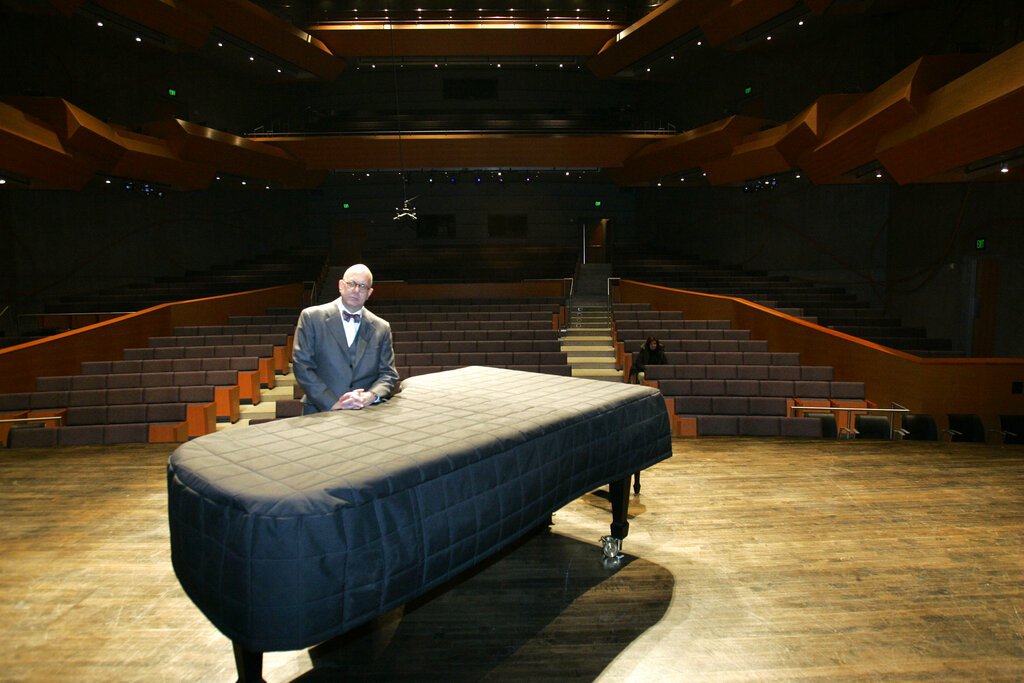 To receive Morning Links in your inbox every weekday, sign up for our Breakfast with ARTnews newsletter.
The Headlines
BIG MONEY IS FLOWING INTO ARTS EDUCATION. The Center for Curatorial Studies at Bard College said that it is establishing a $50 million endowment, half from the Marieluise Hessel Foundation and half via a matching commitment from philanthropist George Soros, the Daily Freeman reports. Soros has pledged $500 million to the Upstate New York school; Hessel cofounded CCS 30 years, and her foundation funded the construction of its Hessel Museum of Art . About 1,400 miles a way, in Fayetteville, the University of Arkansas has received $30 million from the Windgate Foundation to expand its Windgate Art and Design District, which will include the creation of a building with gallery space and a fabrication lab, NPR station KUAR reports. A previous $40 million Windgate grant, in 2017, went toward projects that are now under construction.

THERE IS A NEW CHAPTER IN A CHARGED CASE. The mayor of Amsterdam, Femke Halsema, has entered into talks about returning a Wassily Kandinsky to the heirs of a Jewish couple who sold it in 1940, the New York Times reports. It is currently housed at the city’s Stedelijk Museum. The fate of the painting has been watched as an indicator of the status of Nazi-era restitution claims in the Netherlands. In 2018, a government commission that said the Stedelijk could keep the work; late last year, a court affirmed that ruling. The couple sold the work after the Nazis invaded the country, but the commission found that “deteriorating financial circumstances” prior to that played a role in the sale. Last December, a government panel called for a “more empathic” approach to cases from the era. Until about a decade ago, the Times notes, the Netherlands “was seen as being at the forefront of efforts to return stolen works to the heirs of their rightful owners.” The city council will be asked to approve any agreement.
The Digest
The Italian artist Marisa Albanese, whose expansive practice was “influenced by the neoclassical sculpture of Antonio Canova, the early Renaissance paintings of Piero della Francesca, and the gestalt therapy popular in the 1960s and early 1970s,” has died at 74. [Artforum]

Artist Antony Gormley has installed a sculpture—an abstracted human form—on the exterior of the Wells Cathedral in Somerset, England. It is titled DOUBT (all caps!). “I am very aware of the paradox of placing an object called DOUBT on the façade of a building devoted to belief, but it seems to me that doubting, interrogating, questioning, are all part of belief,” the artist said. [BBC News]
Artists entering the U.S. Fish and Wildlife Service’s annual federal duck stamp contest will no longer be required to include hunting imagery in their painting. The Biden Administration reversed that Trump-era rule, saying the move will allow artists to “have more freedom of expression.” [The Associated Press]
An item for Mars fans: What is said to be the largest hunk of the Red Planet on Earth will go on view next week at the Maine Mineral & Gem Museum in Bethel. The museum said it acquired the extraterrestrial wonder via meteorite dealer Darryl Pitt, who got it from “a Mauritanian meteorite and desert truffle hunter.” It weighs 32 pounds and reached this part of the Solar System after an asteroid broke it off from the planet. [The Associated Press/The Portland Press Herald and Press Release]
The Archives of American Art has launched a podcast drawing on its extensive oral history collection. It’s called Articulated: Dispatches from the Archives of American Art, and it’s co-produced by the AAA’s Ben Gillespie and Michelle Herman. Episodes will run monthly; the first four look at the New Deal. [Press Release/AAA]
The Kicker
BUSTED. After a lengthy standoff in Brooklyn’s Greenpoint neighborhood involving a helicopter, a drone, and dozens of officers, police arrested an alleged graffiti artist that they had cornered atop a water tower. He is accused of painting that sky-high canvas with a work inspired by the video game Super Mario. Speaking to Gothamist , some onlookers questioned the apparently large amount of resources used in nabbing the suspect. “There’s one guy up there,” said one onlooker. “There’s one way up and one way down. It’s absurd.” [Gothamist]