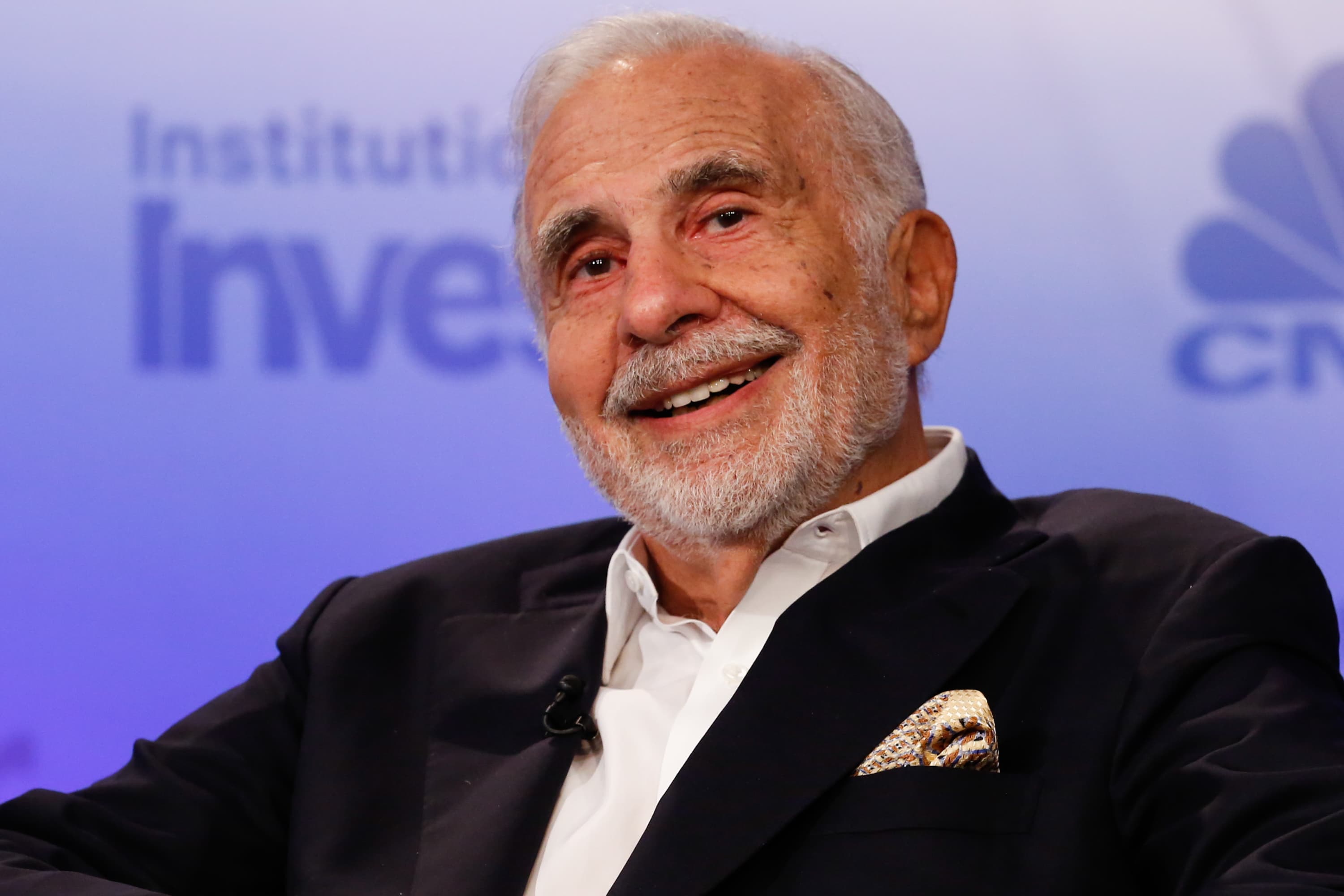 Carl Icahn speaking at Delivering Alpha in New York on Sept. 13, 2016.David A. Grogan | CNBCCarl Icahn has named former General Electric executive Aris Kekedjian to take the helm at his namesake investment firm, Icahn Enterprises, the billionaire businessman told The Wall Street Journal in an interview published on Sunday.Kekedjian, the chief investment officer at GE until 2019, will take over as chief executive and chief operating officer of Icahn Enterprises on Monday, Icahn said.Keith Cozza, the firm’s current CEO, and SungHwan Cho, the chief financial officer, are departing, Icahn said. He said that one reason for the departures is the firm’s relocation to Florida from New York. The newspaper reported that Icahn Enterprises will name a new CFO at an unspecified date in the future.Icahn Enterprises and Kekedjian did not immediately return requests for comment from CNBC.Icahn Enterprises is a holding company with significant investments in energy, autos, real estate and other sectors.The company is publicly traded and has a market cap of more than $13 billion. Icahn, 85, the chairman of Icahn Enterprises, is expected to eventually turn leadership of the company over to his son, Brett.