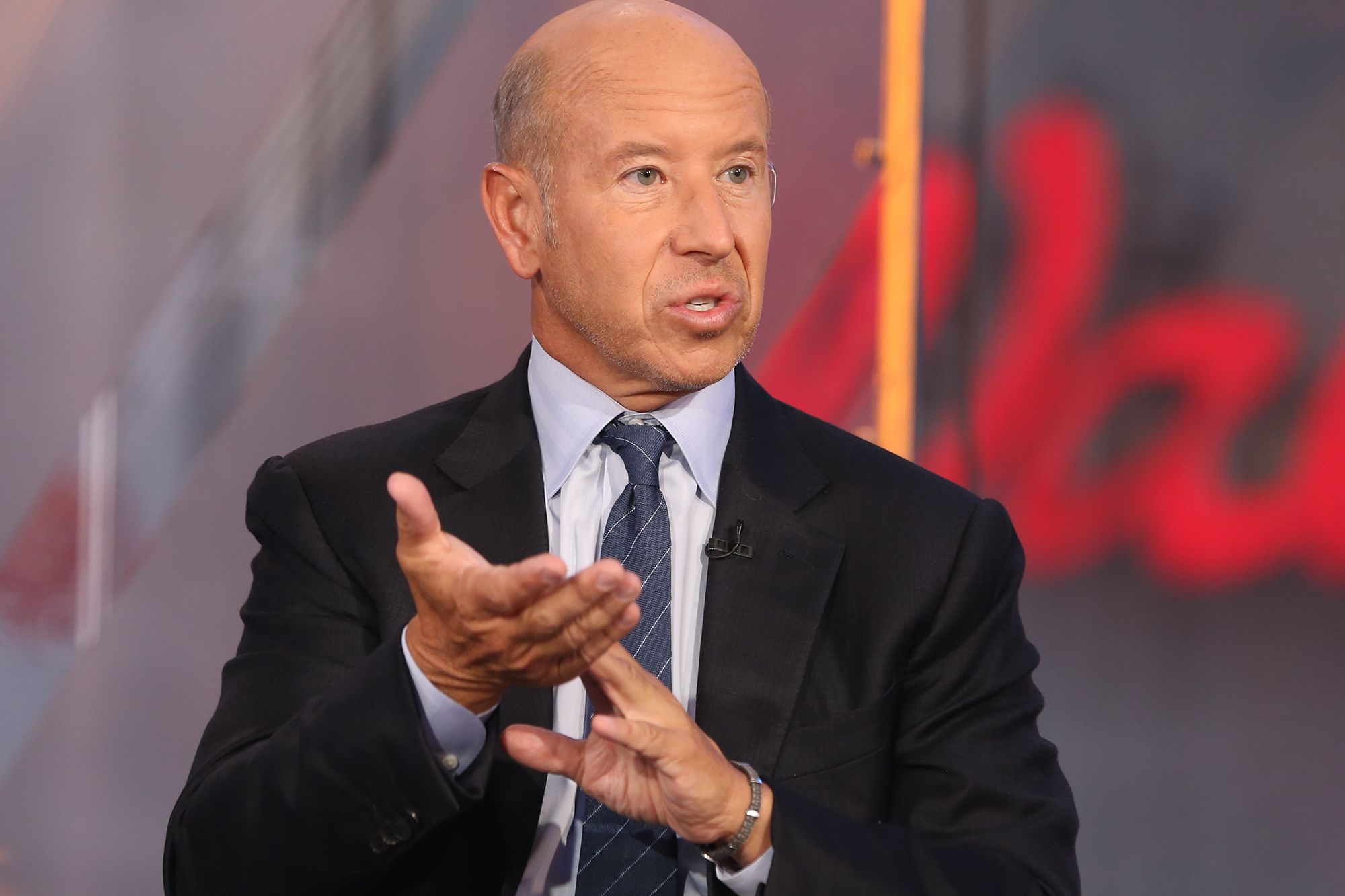 Questions raised by progressives in the 2020 presidential race about whether capitalism still works for America reflect mistaken beliefs about how prosperity is created, global investor Barry Sternlicht told CNBC on Tuesday.

“The left does not understand that companies need to make money in order to invest in new projects and new businesses,” said Sternlicht, chairman and CEO of investment firm Starwood Capital, which has about $60 billion in assets under management.

Sternlicht, who has always been outspoken about what’s good for the business community, does warn that capitalism can be dangerous if unfettered.

“I think capitalism is like raising a child in a crib,” he said in a “Squawk Box” interview. “You won’t have no guardrails on the crib. Your kid would fall off.”

“You can regulate capitalism. You must regulate it. Because otherwise s— happens — whoops, oops I shouldn’t have said that — [like] ’07 and ’08” financial crisis, he said.

Even with its stumbles, the incentive-based capitalist system is the greatest generator wealth and opportunity, Sternlicht said. “I started with nothing. And I worked really hard. It’s an amazing country. You can do amazing things.”

“This is also the most generous country on Earth,” Sternlicht said. “I don’t know what would happen to philanthropy if you took all the money away” via heavy taxes on the rich, he added.

Sen. Bernie Sanders, a self-described democratic socialist, and other Democratic presidential candidates such as Massachusetts Sen. Elizabeth Warren have called for higher taxes on the wealthy and have questioned whether capitalism in its current form creates too much wealth disparity.

“The wealthy would pay more taxes if they thought the government would use the money effectively. And you can’t find many cases of the government” doing that, Sternlicht said.

Sternlicht did not mention whom he plans to support in the 2020 presidential race. But during the 2016 cycle, he had called Donald Trump and Hillary Clinton capable leaders. Sternlicht has been supportive of Trump’s pro-business policies such as corporate tax cuts and deregulation but has questioned some of Trump’s moves, including the trade war with China.

Uber looks almost nothing like Amazon despite its investor pitch
‘Better than we were expecting’
To Top
error: Content is protected !!