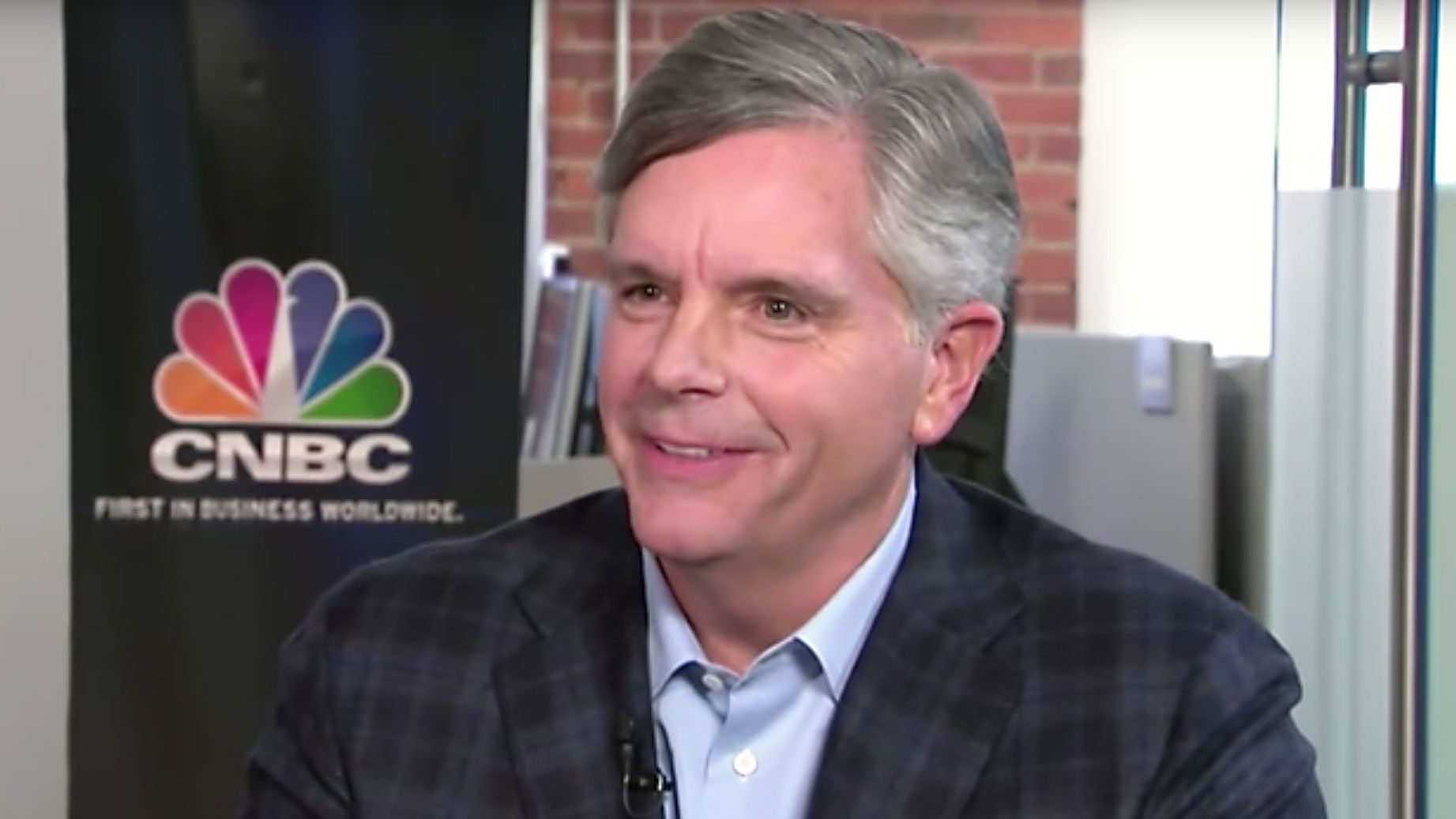 General Electric’s start to 2019 was good enough to win some praise from a Wall Street analyst known for his skepticism about the company’s businesses amid its attempted turnaround.

“On net, better than we were expecting at face value, and with a backdrop of confidence in the new CEO,” J.P. Morgan analyst Stephen Tusa said in a note to investors Tuesday.

An industrials analyst, Tusa gained a following for his work on GE after his negative call in May 2016. His reports will often move the stock, as when he upgraded shares to neutral in December and again when he reversed his call earlier this month. J.P. Morgan lowered its rating on GE to underweight, with a $5 a share price target. Tusa’s warning in that report was that “many investors are underestimating the severity of the challenges and underlying risks at GE,” he said.

While GE’s stock jumped Tuesday following a first quarter with no ugly surprises, Tusa remained cautious in his reaction.

“While segment performance was mixed … nothing stands out to nit-pick except for the gains,” Tusa said. “Better than we had expected in historically a seasonally weak period, with a modest profit beat … and [free cash flow] and orders better … but no change to the guidance.”

Other analysts repeated a similar sentiment on GE’s results. Here’s what they said.

“Industrial orders and sales better than expected with the segments in line excluding a beat in Power. We will listen for the sustainability of Power performance on the call. We do not see any sensitivity around the new 737MAX risk call out. At first cut, Industrial FCF appears in line with full year guidance.”

“Outperform-rated GE started its 2019 “reset year” with nice momentum, achieving better-than-expected 1Q19 adjusted free cash flow of -$1.2 billion vs. our worst-case -$4 billion estimate … GE commented that the timing of several items contributed to the better adjusted FCF this quarter, which should balance out over the course of the year. But clearly, the market would rather see the company explaining upside 1Q19 FCF than see it apologizing for a shortfall. At the segment operating line, Industrial was 3c higher than our estimate, with most of the upside attributable to Power. We note that Power posted operating income of $80 million vs. the -$216 million net loss that we had been braced for. GE Capital was also better than expected, posting a modest $36 million net profit vs. our expectations for a -$190 million net loss. Industrial orders grew 9% organically, with backlog up 6% Y/Y.”

“A more moderate 1Q19 FCF outflow than we modeled (-$1.2bn vs. our -$4.3bn) is encouraging but, in the context of unchanged overall 2019 guidance, we think GE remains in the relatively early stage of a gradual turnaround. With GE noting that some of the “upside” vs. expectations in 1Q is timing related, we think investors will need to remain patient as GE executes its plan to return to a sustainable path of positive and growing FCF generation. In the near term though, 1Q results that generally align with GE’s longer-term turnaround plans are a positive indicator that management now has a good understanding of the challenges facing the company and can remain focused on executing to overcome these headwinds and return the company to a more sustainable path over time.”

“Q1 results were better than feared, as FCF outflow was fairly benign, Power posted profits& orders were better. Guide was affirmed. All in, stock apt to be up on the “less bad” print.”

Capitalism must be regulated or ‘s— happens’
Amazon Freight, ‘Uber for trucking’ service, running since last year
To Top
error: Content is protected !!