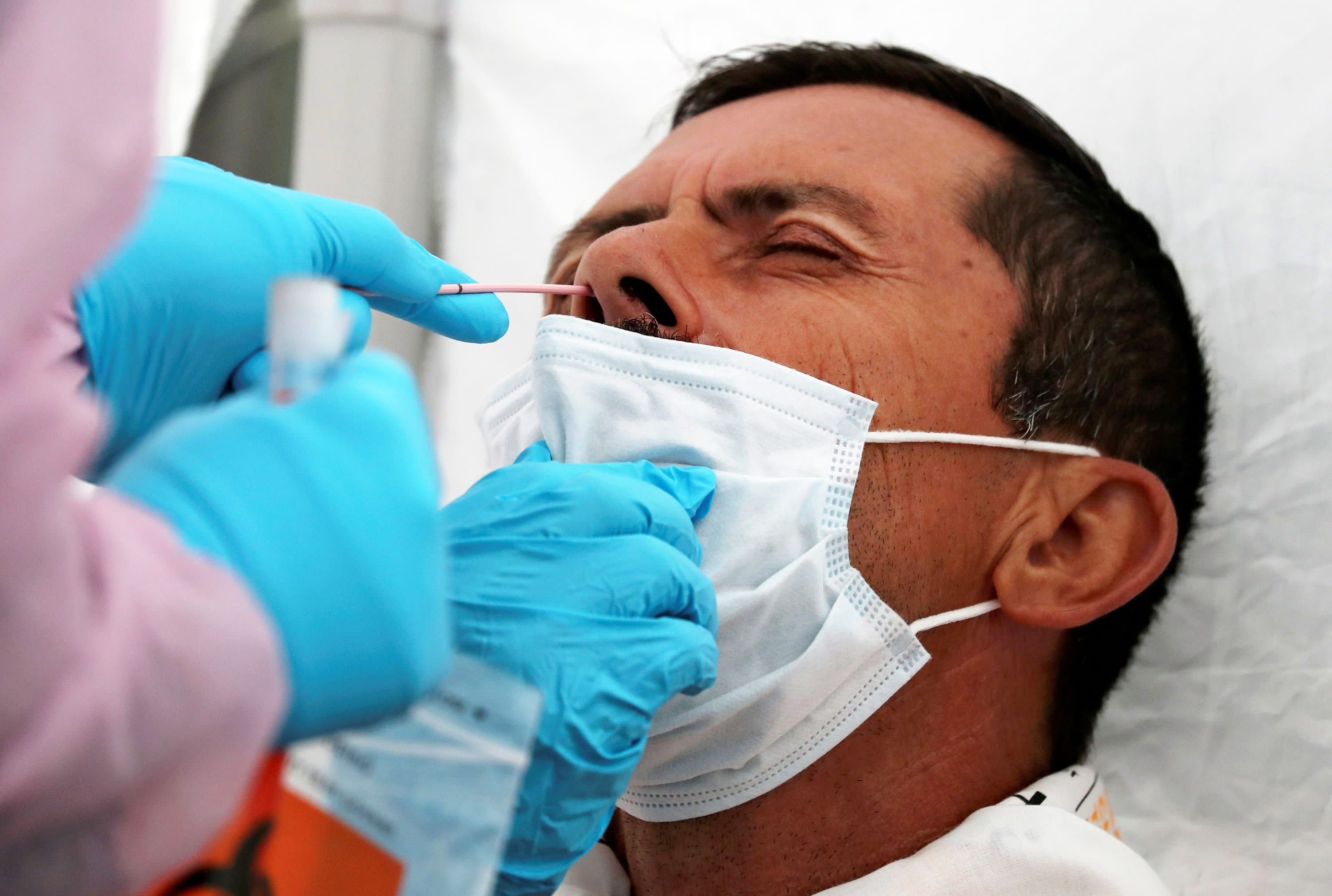 The U.S. government appears to have taken a more cautionary stance in the face of spiking coronavirus cases. President Donald Trump on Tuesday warned the outbreak could “get worse before it gets better” and urged Americans to wear masks. The change in Trump’s tone comes after he resisted the public safety measure for months. Wednesday morning, the Department of Health and Human Services announced a nearly $2 billion deal with Pfizer and BioNTech for 100 million doses of a potential vaccine. Under the agreement, the government can buy an additional 500 million doses and the vaccine would be provided to the public “at no cost.” Congress is still hammering out details of a second relief bill, which top lawmakers expect to pass in August. The following data was compiled by Johns Hopkins University:Global cases: More than 14.98 millionGlobal deaths: At least 617,415U.S. cases: More than 3.90 millionU.S. deaths: At least 142,095Watch live below as the FEMA administrator testifies before Congress on the nation’s virus response:

Burger King’s parent plans to surpass 40,000 stores in the next decade