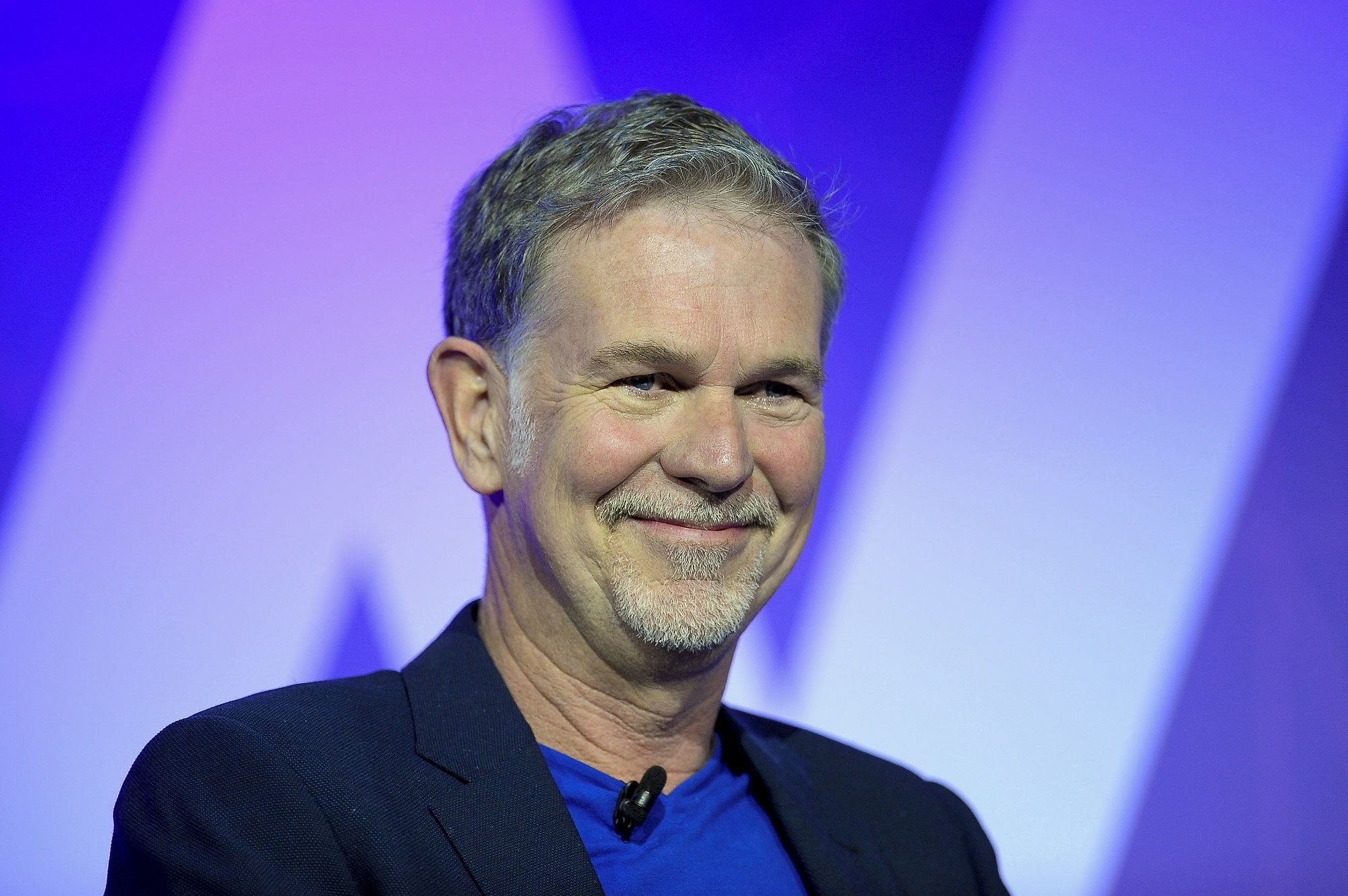 Netflix shares were upgraded to buy from hold by Loop Capital Markets, which says the digital media company’s stock is set to climb more than 25%.

“We continue to think that NFLX has built an unstoppable lead in subscription video streaming and the margin opportunity is expanding as it increasingly becomes content producer, distributor and retailer,” Loop analyst Alan Gould said in a note to investors on Monday. Gould noted that the rating upgrade comes as Loop added internet industry analyst Rob Sanderson to the firm’s team.

There’s a “structural difference” to Netflix’s advantage over cable networks or digital competitors, Loop said. Netflix has a “combination of content production, aggregation and distribution” that “should lead to a greater share of the value chain and ultimately higher margin for streamers that achieve massive scale.”

Netflix shares rose 3.3% in early trading Tuesday from Monday’s close of $336.63 a share. The shares are down 12% in the last month amid a broader market pullback. Loop has a $425 price target on Netflix shares.

New ‘Jeopardy!’ champ Emma Boettcher is suddenly one of America’s most famous librarians
CVS to add HealthHUB stores, drugstore announces ahead of investor day
To Top
error: Content is protected !!