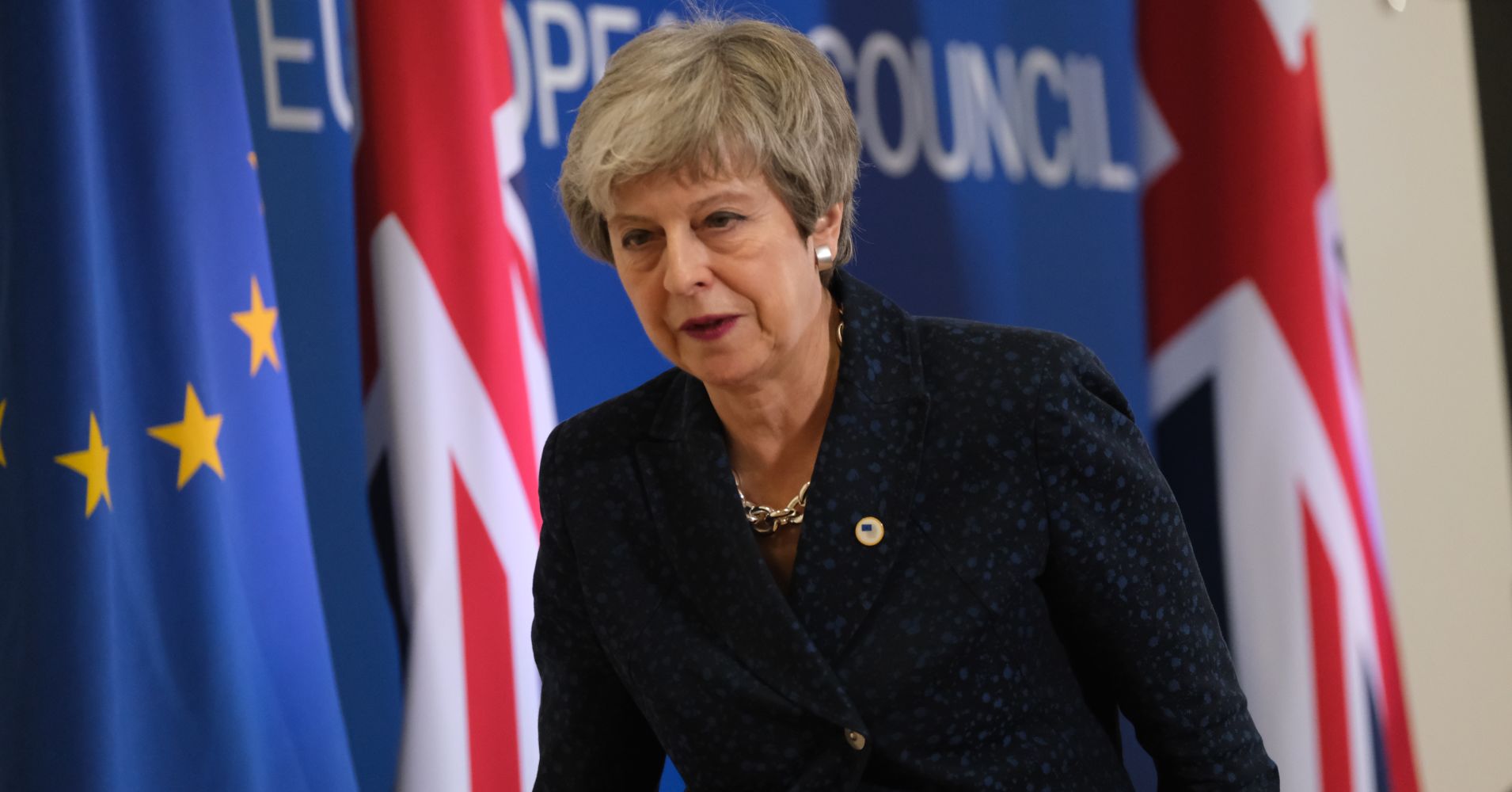 Market focus is also attuned to corporate results, with major U.S. banks set to get the ball rolling later in the week. J.P. Morgan Chase & Co and Wells Fargo are both poised to report their latest figures on Friday.

Back in Europe, investors continue to monitor an upcoming Brexit summit. U.K. Prime Minister Theresa May is expected to meet with the leaders of Germany and France later in the session, with four days to go before the world’s fifth-largest economy is due to leave the European Union.

May will be at an emergency summit on Wednesday, when all 28 EU states will vote on whether to grant the U.K. an additional Brexit extension.

On the data front, Italy will publish month-on-month retail figures for February at around 9:00 a.m. London time. Elsewhere, Commerzbank is reportedly set to decide whether or not to continue merger talks with Deutsche Bank on Tuesday.

Shares of SocGen sunk 0.6 percent after the French bank announced plans to cut 1,600 jobs in a bid to buoy profits.

Randstad shares rose 2.3 percent after Morgan Stanley raised its outlook on the staffing firm to “overweight” from “equalweight.”

At the bottom of the benchmark, Bechtle shares slipped 4.2 percent after a ratings downgrade from Berenberg.