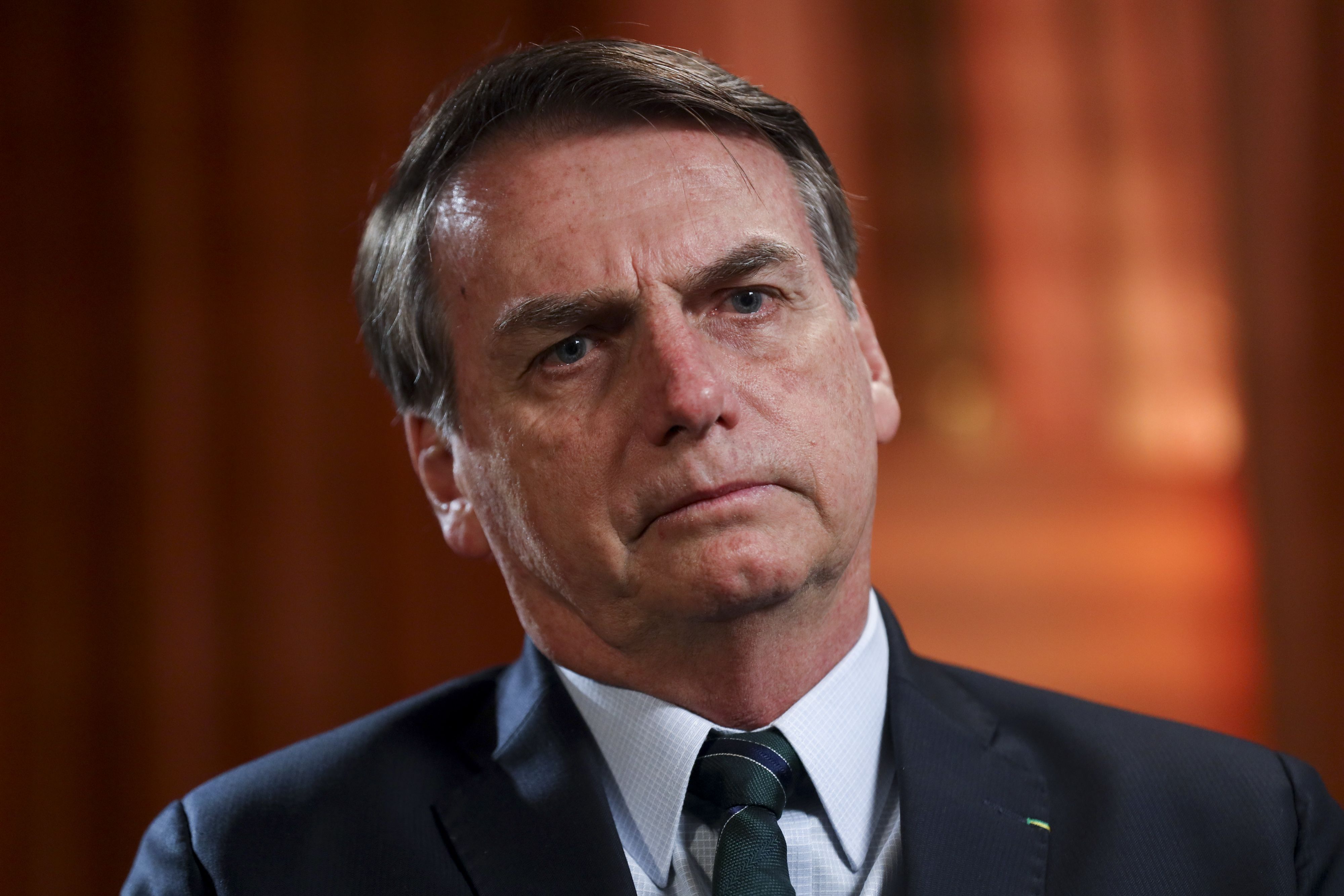 Brazilian President Jair Bolsonaro has canceled a trip to the U.S. amid controversy over previous anti-LGBT comments and a sponsorship backlash, Reuters reported on Friday.

The world leader was supposed to receive an award from the U.S.-Brazil Chamber of Commerce, capped with a gala and dinner. Corporate sponsors for that event have come under criticism in recent days.

Delta Air Lines, Bain & Company and The Financial Times had already pulled sponsorships of the event as backlash grew.

Bolsonaro’s record on women, race and LGBTQ rights has sparked outrage since his 2018 election. Just hours after his inauguration, Bolsonaro removed LGBTQ rights from human rights ministry considerations and wanted to remove homosexuality from textbooks.

In the past, Bolsonaro has been quoted making multiple anti-LGBTQ statements, including saying that he would rather his son be dead or a drug addict than gay. He also recently warned against allowing Brazil to “become known as a gay tourism paradise.”

Drone flies a kidney to a transplant patient for the first time ever
Facebook releases first major brand campaign under CMO Antonio Lucio
To Top
error: Content is protected !!