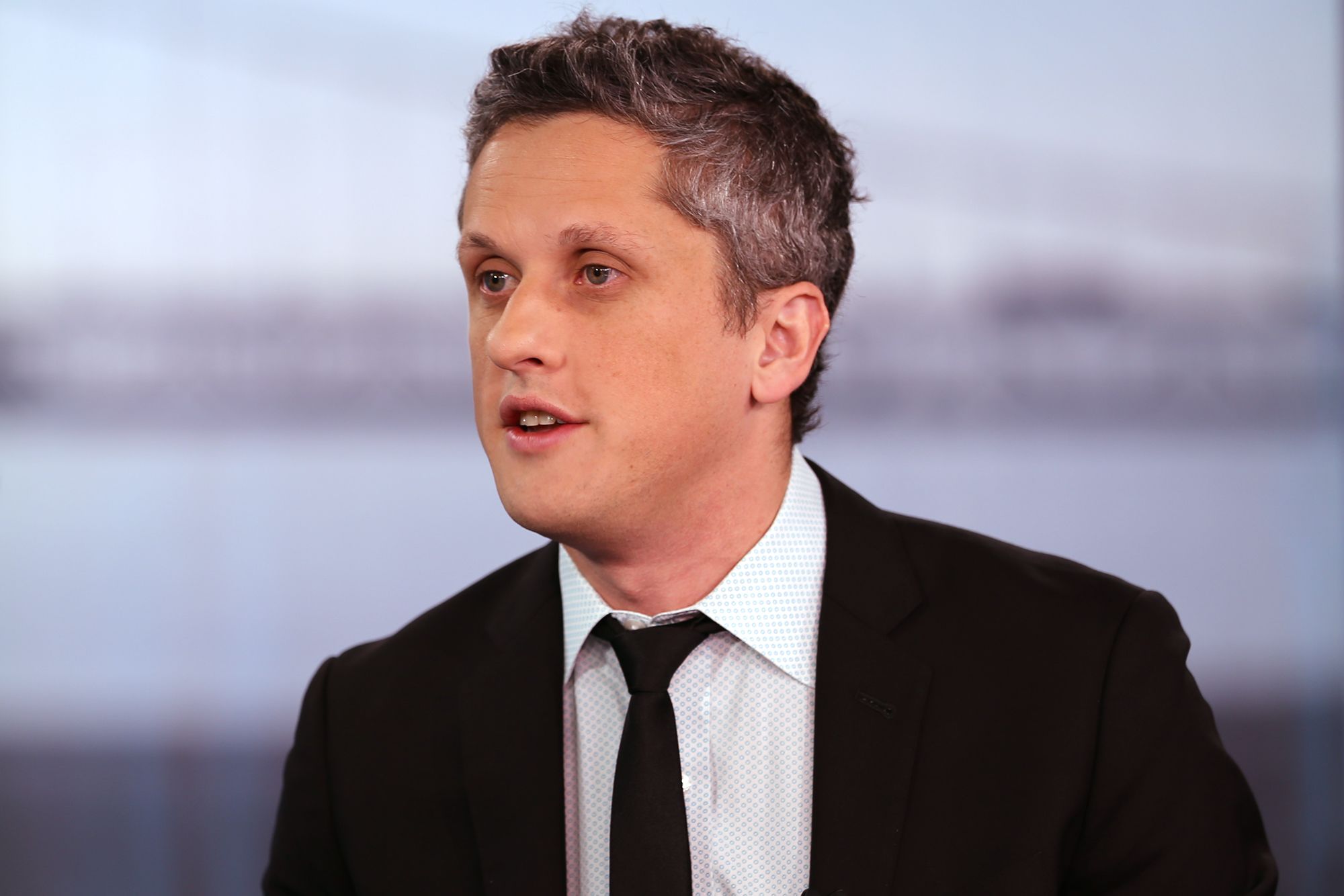 Box shares plunged 11% in extended trading on Monday after the cloud software company provided a revenue outlook for the full fiscal year that trailed analysts’ estimates.

Here are the key numbers for the first quarter:

Box’s revenue in the quarter increased 16% from a year earlier, as the company nabbed bigger customers for its collaboration and workflow software.

However, as Box lines up larger clients, it takes longer for the deals to close, the company said. Therefore, Box lowered its outlook for the year, leading to a sharp drop in the stock price. Box said it expects revenue for full year fiscal 2020 of between $688 million and $692 million, well short of the average analyst estimate of $702 million, according to Refinitiv.

“While we are encouraged by the demand for these larger, more strategic deployments, these deals often have longer sales cycles, which is reflected in our updated guidance,” CEO Aaron Levie said in the press release on Monday.

The disappointing report came after the close of a particularly rough day for tech stocks broadly and for Box, which dropped 3% in regular trading. Reports that Google, Amazon, Facebook and Apple may all be subject to greater regulatory scrutiny pushed the tech-heavy Nasdaq Composite index down 1.6% to its lowest close since February.

Box shares were up 6.2% for the year prior to the earnings report.