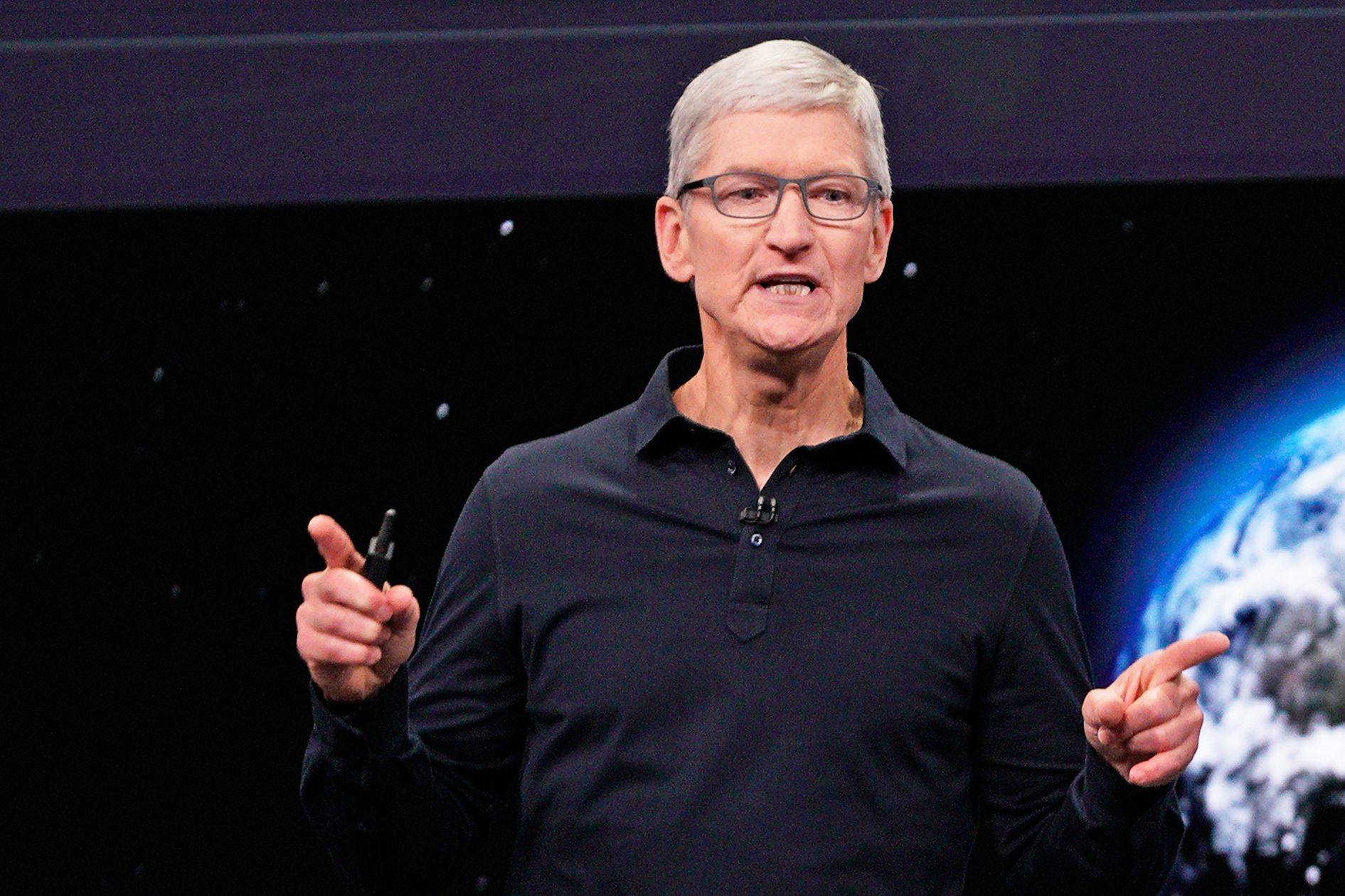 Apple has been rhetorically attacking Google and Facebook for years over how those companies handle user privacy. At its annual developer’s conference on Monday, the iPhone maker brought the rivalry to the product level.

A new service called Sign In with Apple will allow users to sign onto their various online services with their Apple ID, keeping them from having to use Facebook or Google credentials so frequently. The selling point for Apple is that it claims to protect privacy better than Google or Facebook, which use data from sign-in services to sell ads around the internet.

The launch underscores Apple’s multi-year effort to organize its marketing and engineering efforts around user privacy as it pushes beyond the iPhone into software and subscription services, where it’s taking on companies that have different business models and have, in many case, had much longer periods of time to build their products.

One of Apple’s slides on Monday showed the logos of Google and Facebook with a list of personal information those two companies collect, like friends, hometown and gender. Separately at the event, Craig Federighi, an Apple senior vice president, called it “abuse” when developers use WiFi and Bluetooth signals to determine a user’s location without access to GPS. Apple said that on the iPhone it was “shutting the door” to the practice, which Facebook admitted to using in December.

“Shots at Google and Facebook are found everywhere in this keynote,” Neil Cybart, an analyst, tweeted during the event.

Facebook held its annual developer conference starting at the end of April, and Google followed in May. Both companies responded to the current climate by spending time at their events framing their new work around privacy and how they’re giving users control over their data.

Apple wants to make sure that consumers know where priorities lie. It first started heavily messaging privacy-focused features in 2014, when CEO Tim Cook wrote an open letter on the topic, and it’s become a core part of how the company recruits talent and markets its products. In January, Apple started running TV advertisements and putting up billboards showing the importance of privacy.

In the new sign-in product, Apple even has a feature where it will give app developers a throwaway email address to use instead of their personal email.

When software products border on creepy, Apple makes a point of getting out in front of the criticism. For example, it announced a new way to track lost Mac laptop computers even when they’re not connected to the internet. The computer sends out Bluetooth signals that are detected by iPhones and other Apple devices in the vicinity. To satisfy skeptics, Apple said on Monday that the property tracker is “end-to-end encrypted and anonymous.”

Apple also makes changes to its user data policies when problems are pointed out. The company quietly updated its developer guidelines on Monday to say that “apps in the kids category may not include third-party advertising or analytics” after a recent Wall Street Journal story highlighted companies that were collecting advertising data in children’s apps.

It’s all part of differentiating Apple from what Cook calls “the other guys.”

WATCH: Everything Apple announced at WWDC keynote in 280 seconds

Kim Kardashian is renaming her ‘Kimono’ company after causing uproar