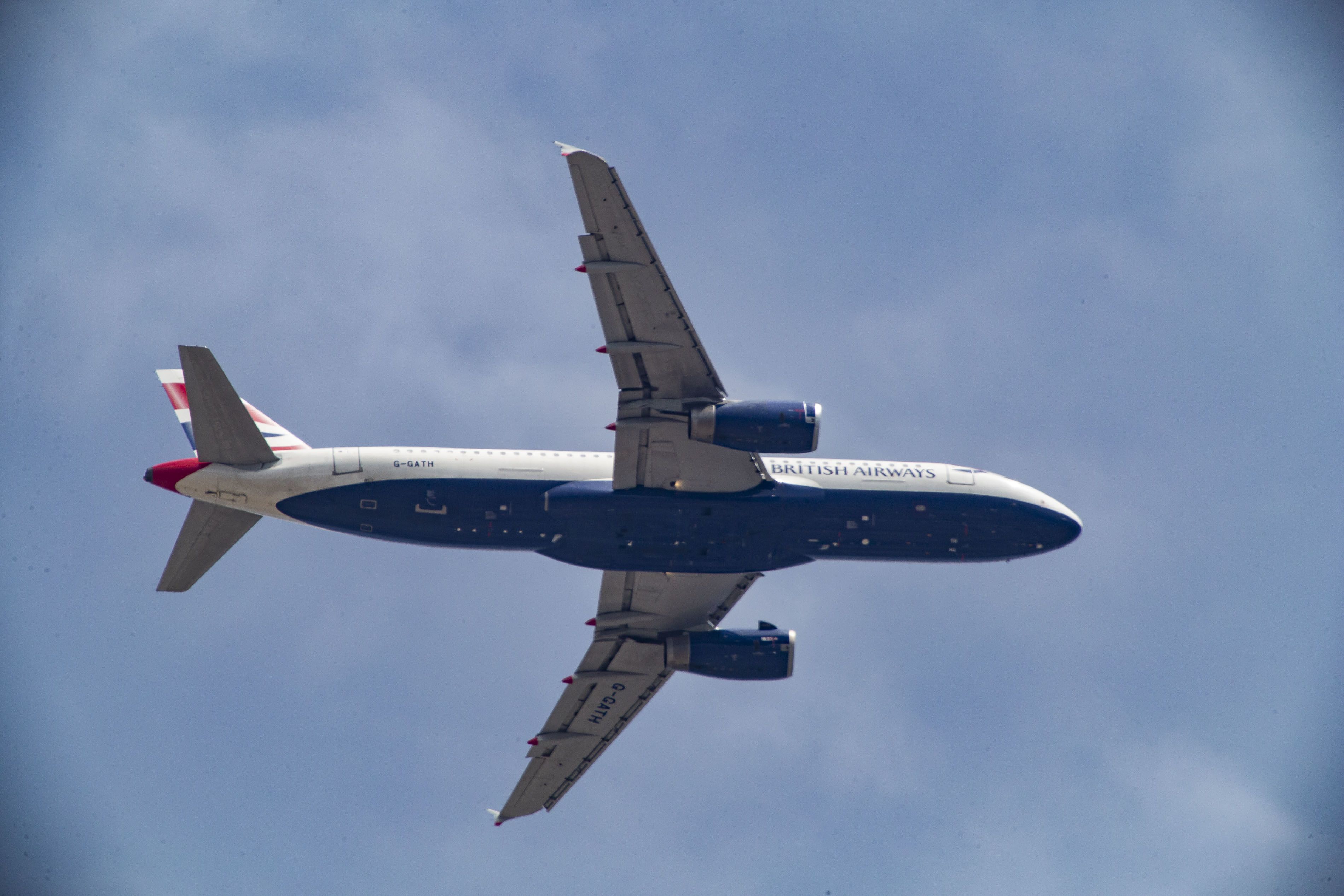 A British Airlines Airbus A320

Boeing on Monday said it struck a “first of its kind” deal to boost its revenue beyond manufacturing airplanes: supplying parts for aircraft made by its main rival, Airbus.

The Chicago-based maker of the 737 said it will provide parts for British Airways’ Airbus A320s and its A320neo narrowbody jets.

Boeing two years ago separated out its aircraft services business, which CEO Dennis Muilenburg said could grow to a $50 billion-a-year business. The unit generated more than $17 billion of Boeing’s record $101 billion in sales last year.

Boeing has been trying to increase its control in the aircraft-part supply chain, efforts that have included joint ventures or outright acquisitions. The effort included deals with companies that make airplane engines, seats and other components.

Under the agreement, Boeing will own and manage parts for British Airways, which operates both Boeing and Airbus planes, it said.

“We are proud to have the opportunity to serve British Airways’ needs regardless of platform,” Boeing’s senior vice president of commercial sales and marketing Ihssane Mounir said in a release.

Airbus could offer a similar arrangement for its airline customers who operate mixed fleets, such as British Airways, but it does not currently have a customer for that service, Airbus spokesman James Darcy.