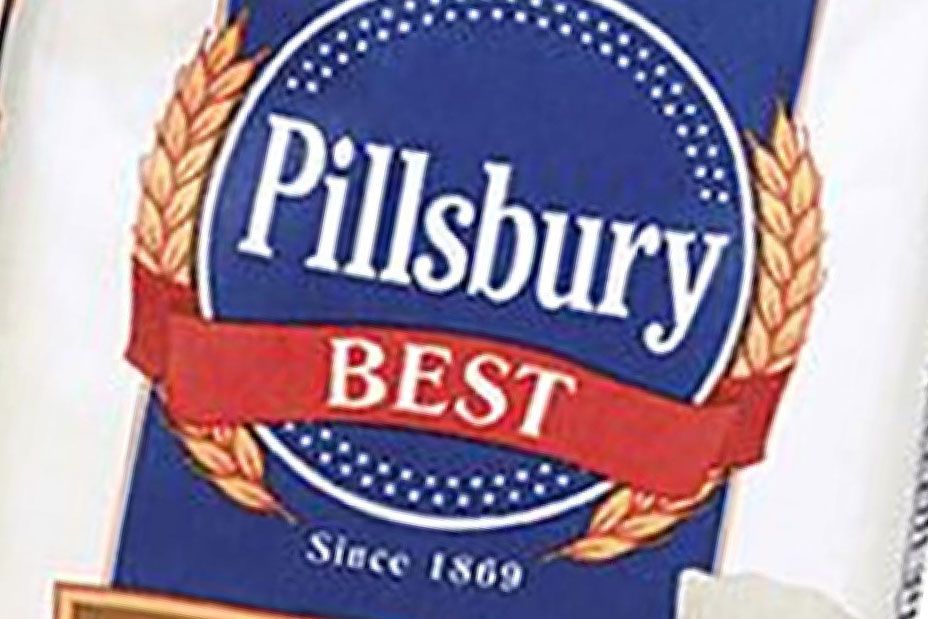 ADM Milling Co. is recalling its third brand of flour, Pillsbury, as part of an ongoing outbreak of E.coli, according to the Food and Drug Administration.

There have not been any reported illnesses tied to the latest recall, according to the FDA. However, customers are advised not to throw the flour away or return it for a refund.

In May, the Centers of Disease Control and Prevention made a statement that they are looking into a multi-state E.Coli outbreak that has been linked to flour.

E.Coli symptoms may include stomach cramps, diarrhea, and vomiting. Sickness usually occurs 3-4 days after ingestion and recovery time is approximately a week.