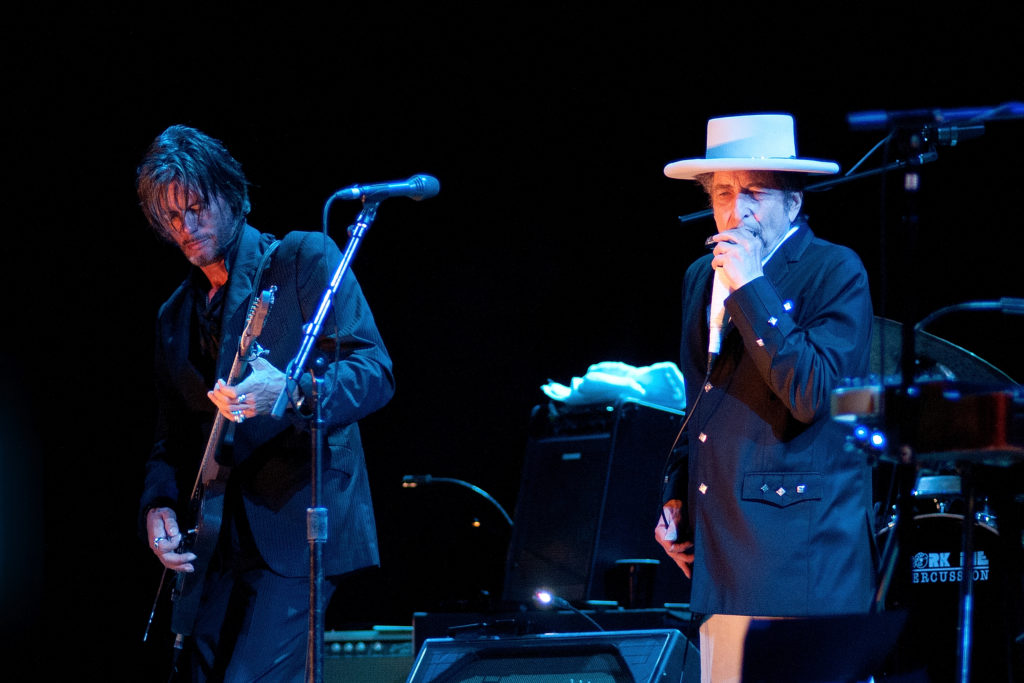 This weekend in Washington D.C., artists are taking over a condemned building just north of 14th and V streets NW for a weekend of programming titled “Umbrella,”encompassing pop-up galleries, installations, art parties, and more. [Washington Post ]

The Board of Supervisors for L.A. County voted unanimously in favor of Los Angeles County Museum of Art’s proposed new building. [ARTnews]

Heavens Door, Bob Dylan’s whiskey distillery, will open a center for the arts in Nashville in 2020. The center will display metal works and paintings by the singer/songwriter. [Rolling Stone]

The Whitney Museum has acquired over 300 works in the past six months, including pieces by Nina Chanel Abney, Barbara Hammer, Simone Leigh, Mary Weatherford, and Ed Clark, who are entering the collection for the first time. [ARTnews]

The news that Red Bull Music Academy’s shuttering is just the tip of the iceberg for struggling independent musicians. Read here about the case for creating more cultural platforms that emphasize collaboration.
[The Guardian]

Jean Andre Antoine is a street photographer in Soho championing an old-fashioned approach to the practice. After studying under another New York street photographer, Louis Mendes, he limits himself to one block and uses a camera from 1947.  He says, “I’m like a monk. I just sit and listen to my music and wait.” [New York Times]