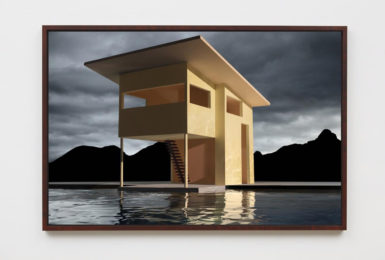 The American Academy in Rome has named Garrett Bradley, David Brooks, James Casebere, Sarah Crowner, and John Jesurun as winners of 2019-2020 Rome Prizes in the category for visual art. A total of 36 Rome Prizes were awarded this year to American and Italian artists and scholars, who receive a stipend plus support to live and work for five to 11 months at the Academy’s campus in Rome.

The winners in the art category were selected by a jury that included Adam Weinberg, director of the Whitney Museum in New York; Chon Noriega, curator and professor at UCLA; artist Cecily Brown; and others.

The American Academy also announced the six recipients of its Italian Fellowships, with artist Corinna Gosmaro and architect Giovanna Silva among them.