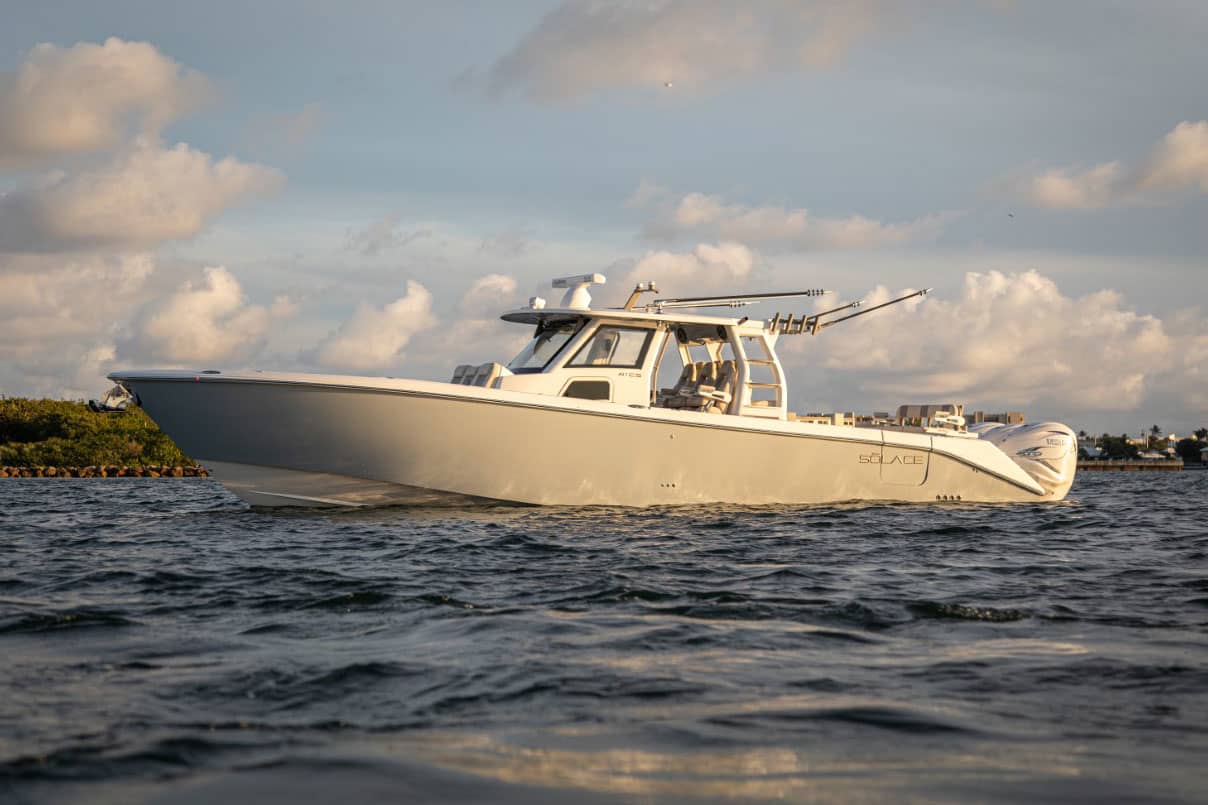 Queen of the Show from the Orlando Boat Show.Source: Marine Industry Association of Central Florida (MIACF)Boat shows are back!For both new and avid boaters, boat shows are one of the main ways customers engage with the boat market. Last year, many events were canceled by the pandemic and organizers turned to online platforms instead. But in-person events are staging a revival, giving showgoers a chance to scope out a variety of boat types, sizes, brands and additional gear. As the boat shows return, organizers are finding they are drawing larger-than-expected crowds. The trend may reflect the strong demand for boats that the industry has seen over the past year. In 2020, sales of boat, marine products and services reached a 13-year peak of $47 billion, as people flocked to the water to safely enjoy the outdoors.The Orlando Boat Show held an in-person indoor event early this month after a year-long hiatus due to Covid concerns. The event, which hosted 21 dealers and more than 70 manufacturers, drew the largest crowds it’s seen in a decade. Attendance was up 66% from 2019’s event, according to a press release.David Ray, executive director of Marine Industry Association of Central Florida, the event’s organizer, said the group was stunned at the success as it expected a drop of 20% to 25% from 2019.”This was the best show we’ve ever had,” said Glenn Adams, the yacht and ship broker of Boat Max USA, who attended the event. “We expected smaller attendance as our first show in more than a year in an indoor exhibit space, yet this was not the case.”The event boasted a selection of over 500 boats and the sales from the event exceeded dealers’ expectations, Ray said. He wouldn’t disclose specific sales data.According to DiscoverBoating.com, 15 shows are slated to run this year, with only two being virtual, including the Seattle Boat Show.The Seattle Boat Show was held in January with 218 business partners. The four-day online event was structured with live and prerecorded seminars relating to boating and fishing. Usually their in-person shows would feature over 1,000 boats, whereas their virtual event could only show about 600.More than 5,200 households paid to attend the online show. By comparison, the 2020 in-person event drew more than 45,000 people. George Harris, president and CEO of Northwest Marine Trade Association, the event’s organizer, said virtual events will never replace the experience of an in-person boat show.”A boat is such an emotional purchase for people. They want to see it, they want to touch it, they want to smell it,” Harris said in an interview. He said he is hopeful they can hold an in-person event next year.The National Marine Manufacturer’s Association, the largest producer of boat shows in the country, canceled its winter and spring shows this year due to the pandemic. However, they held most of their shows last year before Covid hit in March, the association’s spokeswoman Sarah Salvatori told CNBC in an email. Boat show season is typically in the fall and winter to prepare boaters for peak boating season in the warmer months of spring and summer.In a research note, Jefferies analyst Randal Konik said recent channel checks have shown the consumer appetite for boats remains high. Dealers are making commitments to purchase inventory and web traffic trends are still growing faster than before the pandemic.