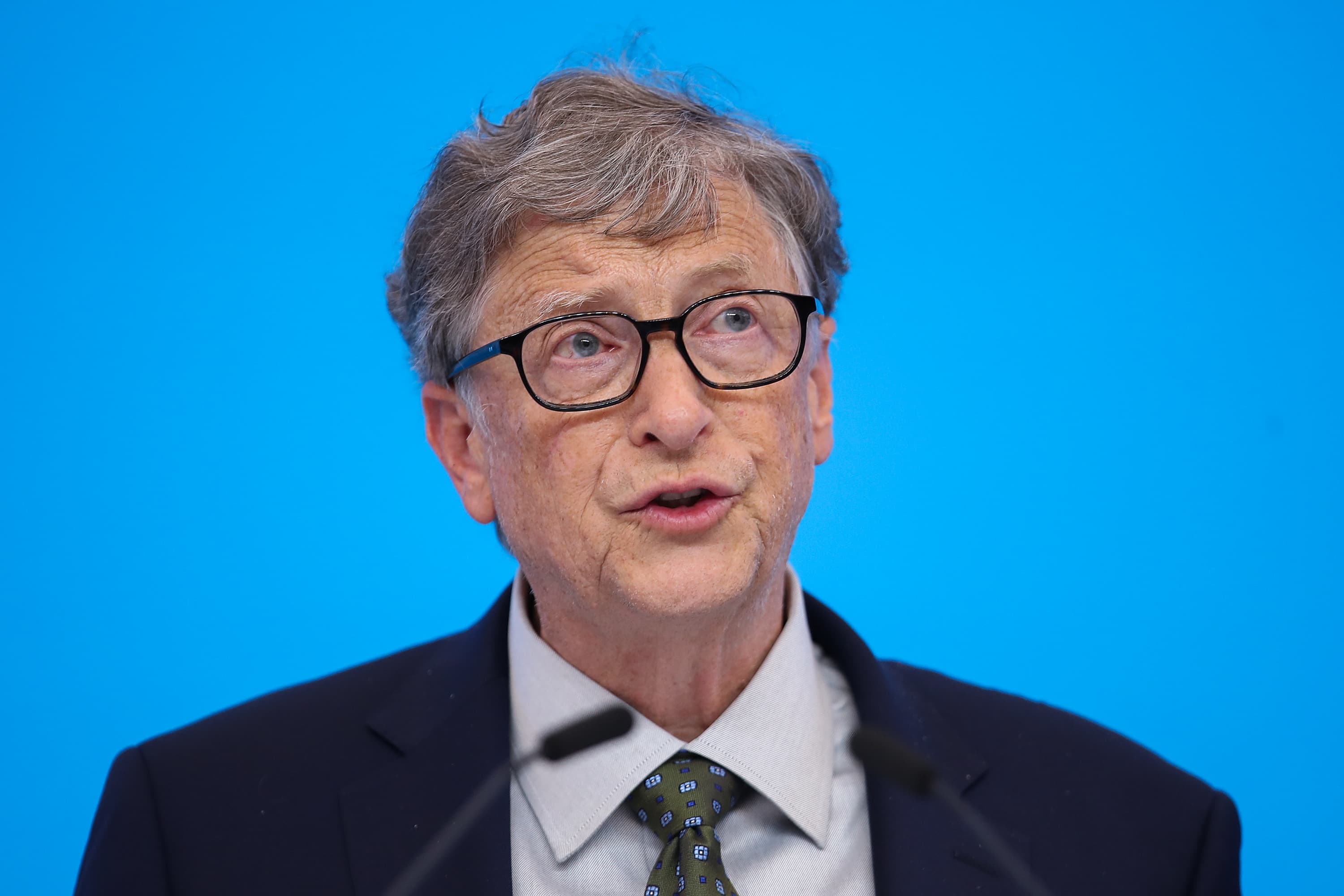 Bill Gates, founder of Microsoft and the Bill & Melinda Gates Foundation.Lintao Zhang | Getty Images News | Getty ImagesSINGAPORE — Bill Gates has predicted there could be as many as half a dozen Covid-19 vaccines approved and ready for distribution by the spring of 2021, as medical advancements to combat the coronavirus ramp up.”I expect that we’ll have about six vaccines approved by the first quarter,” Gates said Tuesday, speaking virtually at the Singapore FinTech Festival.In addition to the already selectively approved Pfizer-BioNTech vaccine, Gates said candidates from Moderna, AstraZeneca, Johnson & Johnson and Novavax would also likely be granted authorization over the coming months. He did not name a sixth vaccine source.Rapid vaccine developmentsLast week, the U.K. became the first country to give the Pfizer-BioNTech vaccine emergency use approval, with rollouts scheduled to begin Tuesday. The U.S. Food and Drug Administration is set to vote on its approval Thursday.Gates — whose eponymous non-profit organization, the Bill & Melinda Gates Foundation, has long advocated for global health developments including vaccinations — congratulated regulators in developed nations on their speedy progress.We need to make sure we (distribute) in a somewhat equitable way … not how rich you are determines whether you get access.Bill Gatesfounder, Bill & Melinda Gates Foundation”The Western regulators are doing a great job,” he said. “They’ve run these phase three trials in an incredibly professional way, looking for any side effects, looking at efficacy.”Yet Gates noted that much work remains to be done, including by organizations like his own, to ensure vaccines are fairly distributed to all countries, especially less developed ones.Ensuring equitable distribution”We need to make sure we (distribute) in a somewhat equitable way, that’s not how rich you are determines whether you get access to this vaccine,” said Gates.Already, the Bill & Melinda Gates Foundation is working with India’s Serum Institute, the world’s largest vaccine producer by volume, to begin manufacturing and distributing AstraZeneca’s Covid-19 vaccine candidate nationally. A similar arrangement will be made with Serum for the Novavax vaccine, Gates said, while a separate manufacturer will be found for Johnson & Johnson’s candidate, once approved.All three candidates rely on traditional vaccine technology, meaning they can be developed and stored at relatively lower cost and with lesser difficulty than their counterparts from Pfizer and Moderna. That makes them more suitable options for distribution among less wealthy nations.”The goal is to get these things out as much as possible in 2021, so even in developing countries, the pandemic is over by some time in 2022,” said Gates.