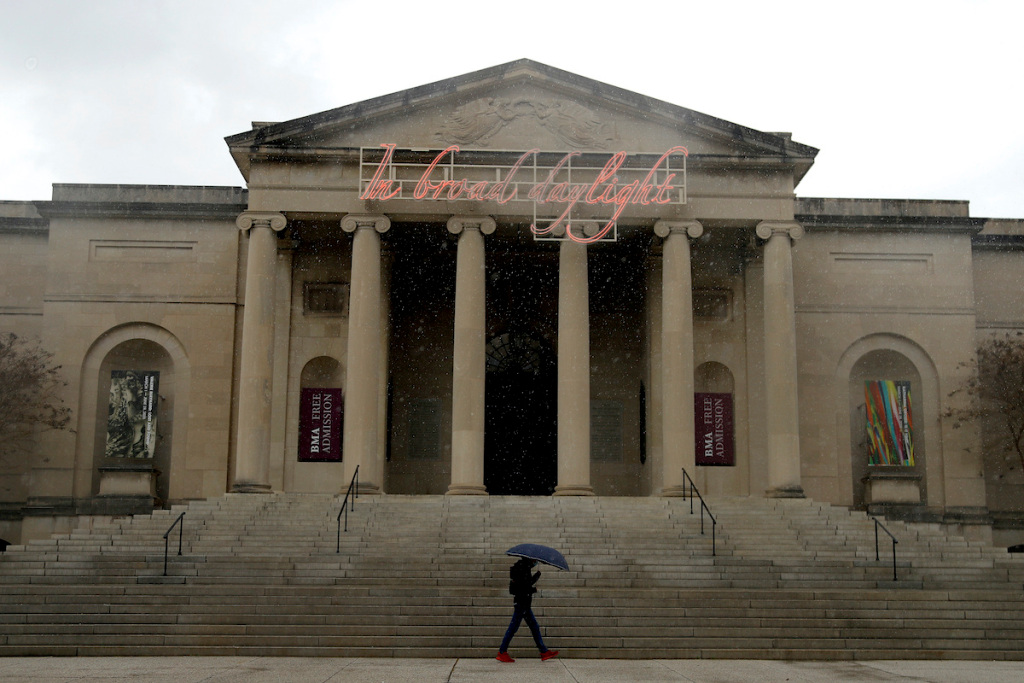 Following news that the Baltimore Museum of Art in Maryland would deaccession three paintings by Andy Warhol, Brice Marden, and Clyfford Still from its collection at Sotheby’s this fall, Clair Zamoiski Segal, chair of the institution’s board, has shared a letter addressing the controversy. The board chair’s public statement comes on the heels of former trustees of the BMA’s calls for an investigation of the deaccessioning of the three works, which are estimated to sell for a total of $65 million.
In her letter, Segal asserts that “there is nothing short-sighted nor nefarious about deaccessioning. It is a regular practice, undertaken by every art museum in the United States. Assertions otherwise are simply a means of inflaming controversy and serve only to maintain the status quo of museums as repositories of riches serving the elite alone.”

The board chair goes on to say that the deaccessioning will enable the museum to feature historically excluded voices and perspectives in its collection, writing that “the greatness of the BMA’s collection does not live within three individual paintings. It lives within the narratives that the BMA can share, the voices it reflects within its walls, and the individuals that it can yet bring into the conversation.”
The BMA has said its deaccessioning of the three works is compliant with temporarily relaxed guidelines from the Association of Art Museum Directors, which is allowing institutions to sell pieces from their collections if the proceeds are used for the direct care of the collection. The museum’s critics allege that three works heading to auction are major ones that should not be departing the institution’s holdings.
“Change is not easy,” Segal states. “It requires letting go of some things to make space for others, it requires a measured and proportional sacrifice to achieve a just future, and it can take time before changes that seem radical in the moment become accepted as normal.”
In an op-ed for the Art Newspaper published this month, BMA curators Asma Naeem and Katy Siegel also voiced support for the deaccession, saying that it would aid in the museum’s aim of filling in gaps in the collection. They wrote, “Equity and diversity make history fairer, more accurate and more meaningful in the present.”

This latest deaccessioning by the BMA follows its 2018 sale of works by Andy Warhol, Robert Rauschenberg, and Franz Kline, the proceeds from which were used to acquire works by Amy Sherald, Jack Whitten, Lynette Yiadom-Boakye, Wangechi Mutu, and others. Earlier this month, the Brooklyn Museum sold $6.6 million worth of art at Christie’s as part of an effort to raise funds for collection maintenance amid the financial fallout of the pandemic.