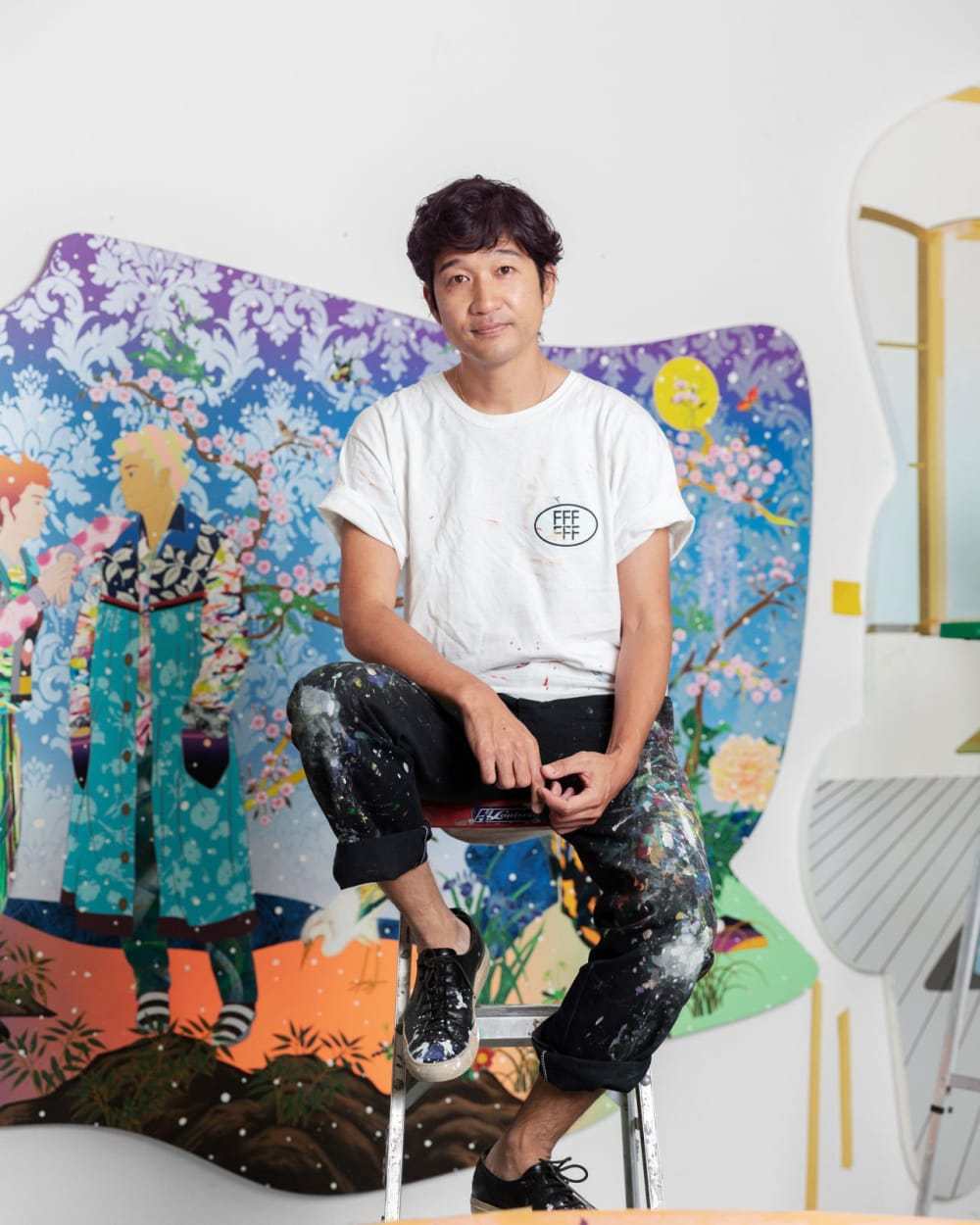 Monday, August 23
Kavi Gupta Now Represents Tomokazu MatsuyamaTomokazu Matsuyama, a New York–based painter known for his fantastical images of youths in natural environments, has joined the roster of Chicago’s Kavi Gupta gallery. Matsuyama’s art draws on visual traditions from his home country of Japan, in particular works from Edo and Meiji periods, and combines them with styles associated with the Italian Renaissance. In bridging Asian and European modes, Matsuyama aims to reflect “the struggle of reckoning the familiar local with the familiar global,” as the artist had previously said.

Proyectos Ultravioleta Adds Basel Abbas and Ruanne Abou-Rahme, Edgar Calel to RosterProyectos Ultravioleta in Guatemala City now represents Basel Abbas and Ruanne Abou-Rahme and Edgar Calel. Abbas and Abou-Rahme work together across sound, image, installation, and performance, and engage the intersections between each genre and the body. Their joint investigations highlight the material and political possibilities of the mediums, and performances often incorporate text, image, and sound. Abbas and Abou-Rahme are currently having a solo show at the Art Institute of Chicago; they are also set to debut a new work co-commissioned with the Dia Art Foundation at the Museum of Modern Art in New York. Calel works in multiple mediums to explore the complexities of the Indigenous experience, drawing a link between Mayan tradition and spirituality with the prejudices faced by the Indigenous peoples of Guatemala today. His work appeared at the Berlin Biennale last year, and was recently acquired for the permanent collection of Museo Reina Sofía in Madrid.

Visa Enters NFT Market, Buys CryptoPunk for $150,000: ‘This Is Just the Beginning’
Restoration of Vermeer Painting in Germany Reveals Hidden Image of Cupid
To Top
error: Content is protected !!