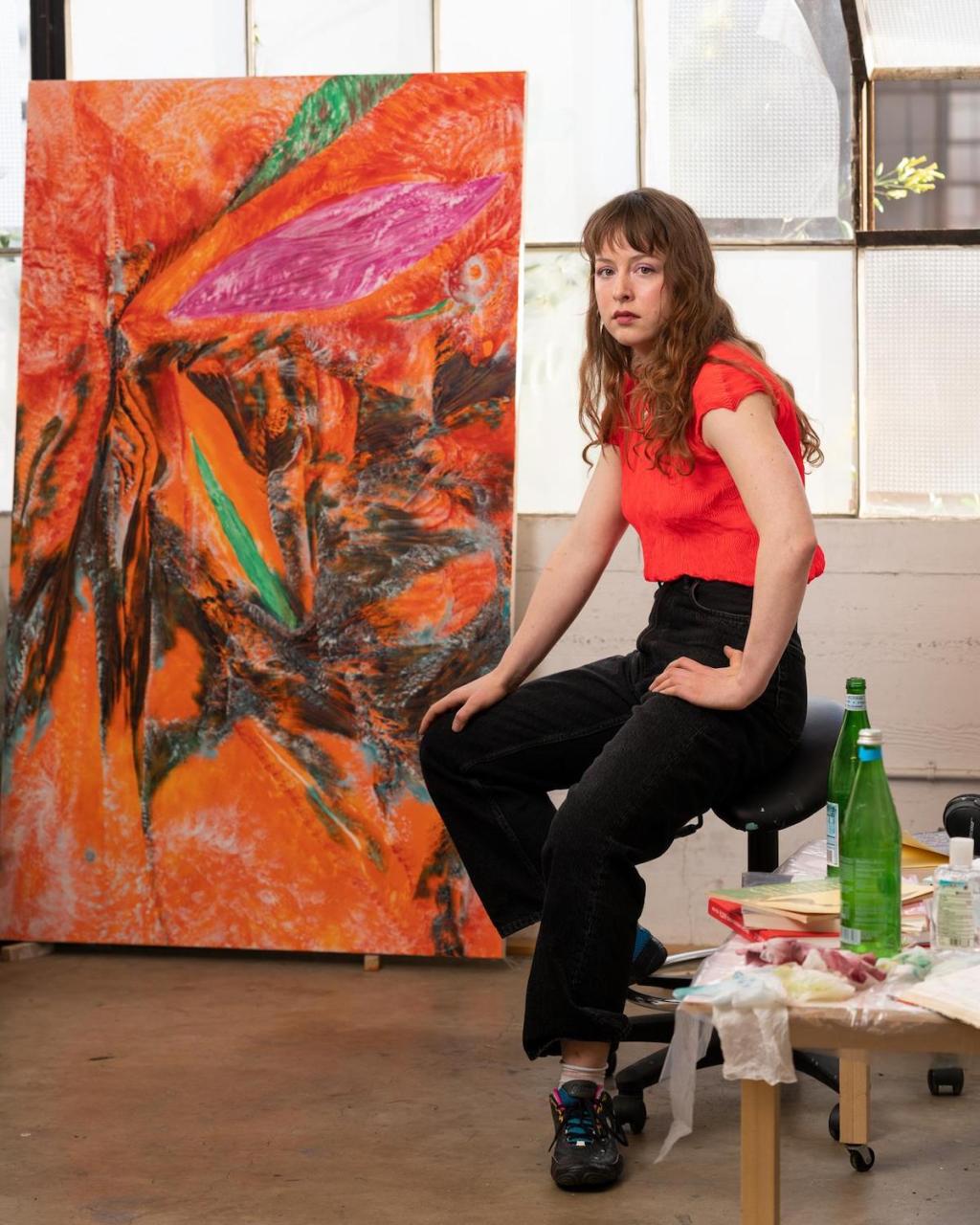 Monday, March 8
David Kordansky Gallery Now Represents Lucy BullDavid Kordansky Gallery in Los Angeles has added painter Lucy Bull to its roster. The artist, who has previously exhibited work at Human Resources in Los Angeles, Almine Rech in New York, and other venues, is known for her experimental abstractions. Bull will show new works with the gallery in a show running from March 20 to May 1.
Duggie Fields Has Died at 76Duggie Fields, the British painter who emerged in the early 1970s with a graphic style and an idiosyncratic fashion sense, has died at 76. The Modern Institute in Glasgow, which announced his death, said that the artist had been battling a long illness. Fields grew up in the English countryside, and first gained attention at 14, when he figured in an exhibition at the Bladon Gallery, Hurstbourne Tarrant. Throughout his career, his work progressed through minimal, conceptual, and constructivist periods, eventually settling in a bold, post-Pop figuration that featured a mix of popular culture and art history. He was a commercially successful artist: in 1983 Fields was invited to Tokyo by the Shiseido Corporation, where his work was featured in a gallery show and an influential campaign. He was also commissioned to create posters for Transport for London in 2002.