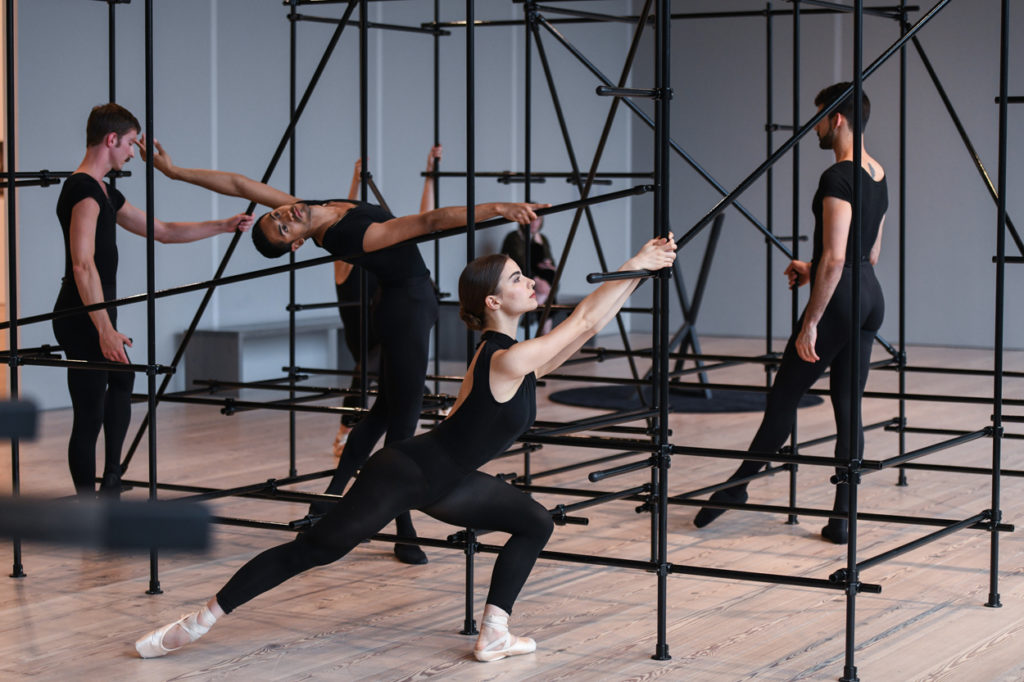 The New York–based organization Artadia has revealed the five finalists for its annual Chicago awards, which give unrestricted funds to artists who have lived in the Windy City for more than two years. Those finalists—Bethany Collins, Assaf Evron, Brendan Fernandes, Caroline Kent, and Alice Tippit—will receive studio visits with second-round jurors, who will then select two awardees to receive $10,000 each.

Collins is a multidisciplinary artist whose work often focuses on interactions between race and language. Her practice spans drawing, printmaking, sculpture, and performance, and she has had solo exhibitions at the Center for Book Arts in New York, Locust Projects in Miami, Atlanta Contemporary Art Center in Georgia, and elsewhere. Works by Collins have also figured in group exhibitions at the DePaul Art Museum in Chicago, the Studio Museum in Harlem, the Drawing Center in New York, and the Eli and Edythe Broad Art Museum at Michigan State University.

Evron explores the histories of modernism, the construction of identities, migrations of people, ideas, and images, and representations of democracy. He currently teaches at the School of the Art Institute of Chicago, and he will have a solo exhibition at the Museum of Contemporary Art Chicago in the fall.

Projects by Fernandes, whose performance-installation The Master and Form (2019) is on view in the current Whitney Biennial, frequently combine dance and sculpture. His works, which address race, queer culture, migration, and protest, among other subjects, have been shown at the Guggenheim Museum and the Museum of Modern Art in New York, the Getty Museum in Los Angeles, and the National Gallery of Canada in Ottawa. Fernandes has forthcoming exhibitions at the MCA Chicago, the Noguchi Museum in New York, the Smithsonian Museum of American Art in Washington, D.C., and elsewhere.

Kent creates paintings and text-based works, which have been exhibited at the Flag Art Foundation in New York, the Walker Art Center in Minneapolis, and other venues. She has also received awards from the Pollock-Krasner Foundation, the Jerome Foundation, and the McKnight Foundation.

Tippit’s paintings, which have previously been on view at Anton Kern Gallery in New York and Kimmerich in Berlin, along with other international enterprises, ruminate on language and meaning.

In a statement, Barotto said, “The work of the group of finalists is prescient, innovative, and engaging. Furthermore, each of the finalists in their unique way raises intriguing and pressing questions through a considerate investigation of mediums.”