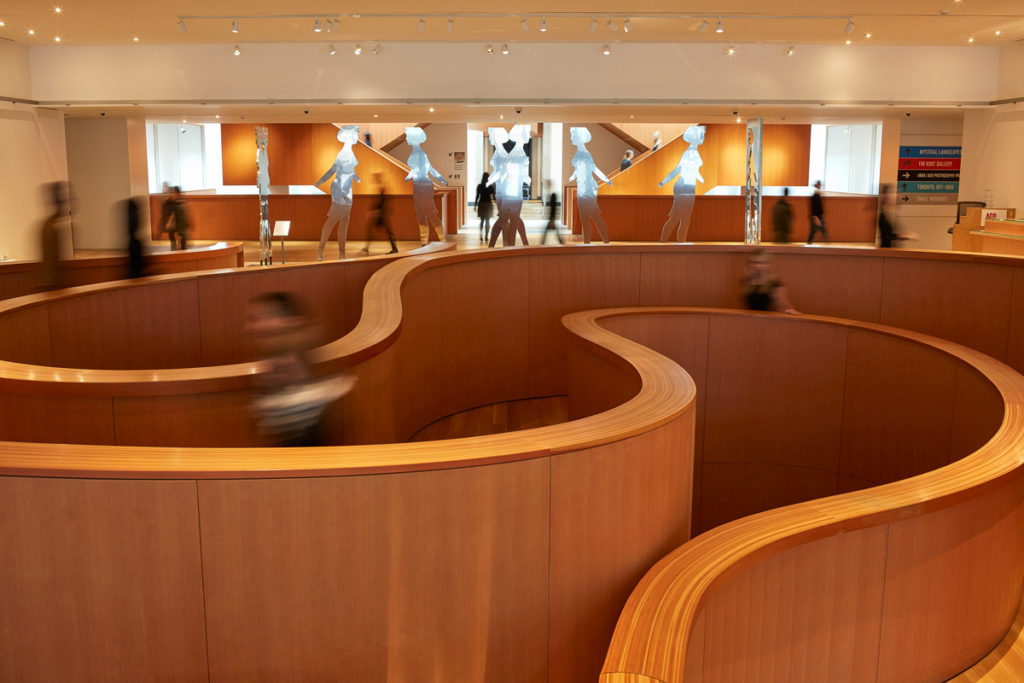 In recent years, museums have been reevaluating admissions policies as part of a push to engage with under-represented audiences. Among such institutions is the Museum of Contemporary Art Cleveland, which earlier this year announced it was dropping admission fees as part of a larger inclusivity program. Now the Art Gallery of Ontario in Canada is trying another tack in an attempt to diversify its audience and gain new members.

Currently, the AGO charges 19.50 Canadian dollars ($14.50) for admission, plus an additional 25 Canadian dollars ($18.50) for special exhibitions. (Seniors, students, and youths get discounts, and indigenous visitors and children 5 years old or younger do not have to pay.) Individual memberships at the museum cost $110 a year. 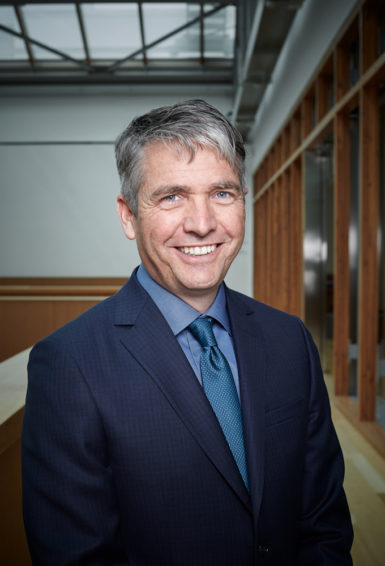 Beginning May 25, however—as part of a one-year pilot program—visitors 25 or younger will get in for free, and admission for older visitors will be 25 Canadian dollars ($18.50). Special exhibitions will now be free of charge to everyone, and for an extra 10 Canadian dollars ($7.50), a visitor can purchase a pass to make all additional future visits to the AGO free for one year.

Stephan Jost, the director of the AGO, told ARTnews that the change is part of an attempt to better understand who goes to the museum. The AGO hosts about 500,000 visitors each year, he said, but the museum has access to data only on its members, who account for one-fifth of total attendance. “The other four-fifths are anonymous,” Jost said, adding that the shift in admissions policy is part of a drive to sign up more members—and, through that, a more refined sense of who visits. “We often spend money marketing to upper middle-class people who’ve been to the institution in the last year. If we can communicate directly with those people, then I can deploy my marketing money in the Mandarin-speaking suburbs of Toronto, for example.”

The new admission structure is also a way of engaging communities that the museum previously had not tried to reach. “Toronto is kind of a youth city, and over half the people in it are born outside Canada,” Jost said.

Forging better connections with different communities would allow the AGO to seek more in public funding. According to Jost, private donations amounting to 1.8 million Canadian dollars (about $1.3 million) allowed the AGO to adjust its admission policies for the pilot program. (Among the donors are the Bennett Family Foundation, the Hal Jackman Foundation, and AGO trustee emeritus Robin Young and her husband David.) In recent years, some critics have called for museums to drop their admission fees entirely, but Jost said that would be too expensive a venture for the AGO right now—as it would require 12 million Canadian dollars ($8.9 million) a year to cover costs.