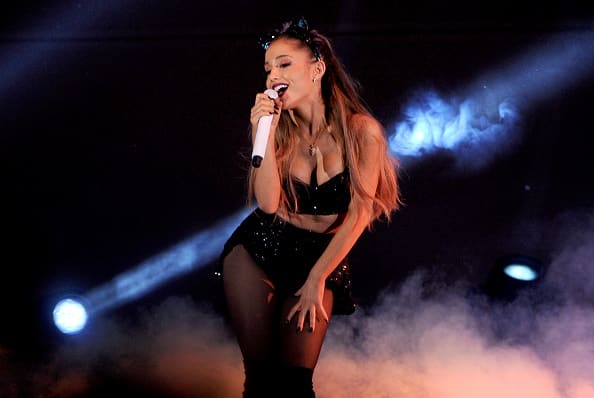 Ariana Grande is claiming at least $10 million in damages from Forever 21 after it allegedly used a look-alike model to promote its products.

The apparel retailer was hoping to strike a social media endorsement deal with Grande earlier in the year, around the time she launched her album “Thank U, Next,” according to a complaint filed in federal court in California. However, Forever 21 wouldn’t “pay the fair market value” for her content and instead hired a look-alike to promote products on social media, the complaint said.

“Rather than pay for that right [to use her name and likeness] as the law requires, Defendants simply stole it by launching a misleading campaign across its website and social media platforms,” the lawsuit alleged.

The “market value” for a single Instagram post from Grande “is well into six figures,” though she “commands in the mid-seven figures to over eight figures for longer-term endorsement deals,” it added.

“Forever 21 does not comment on pending litigation as per company policy,”  a spokesperson told CNBC. “That said, while we dispute the allegations, we are huge supporters of Ariana Grande and have worked with her licensing company over the past two years. We are hopeful that we will find a mutually agreeable resolution and can continue to work together in the future.”

“The importance and influence derived from social media marketing to consumers in today’s market cannot be overstated,” the lawsuit said. It labeled the company’s campaign, which included at least 30 images, as a “Desperate Attempt to Stay Relevant and Profitable.”