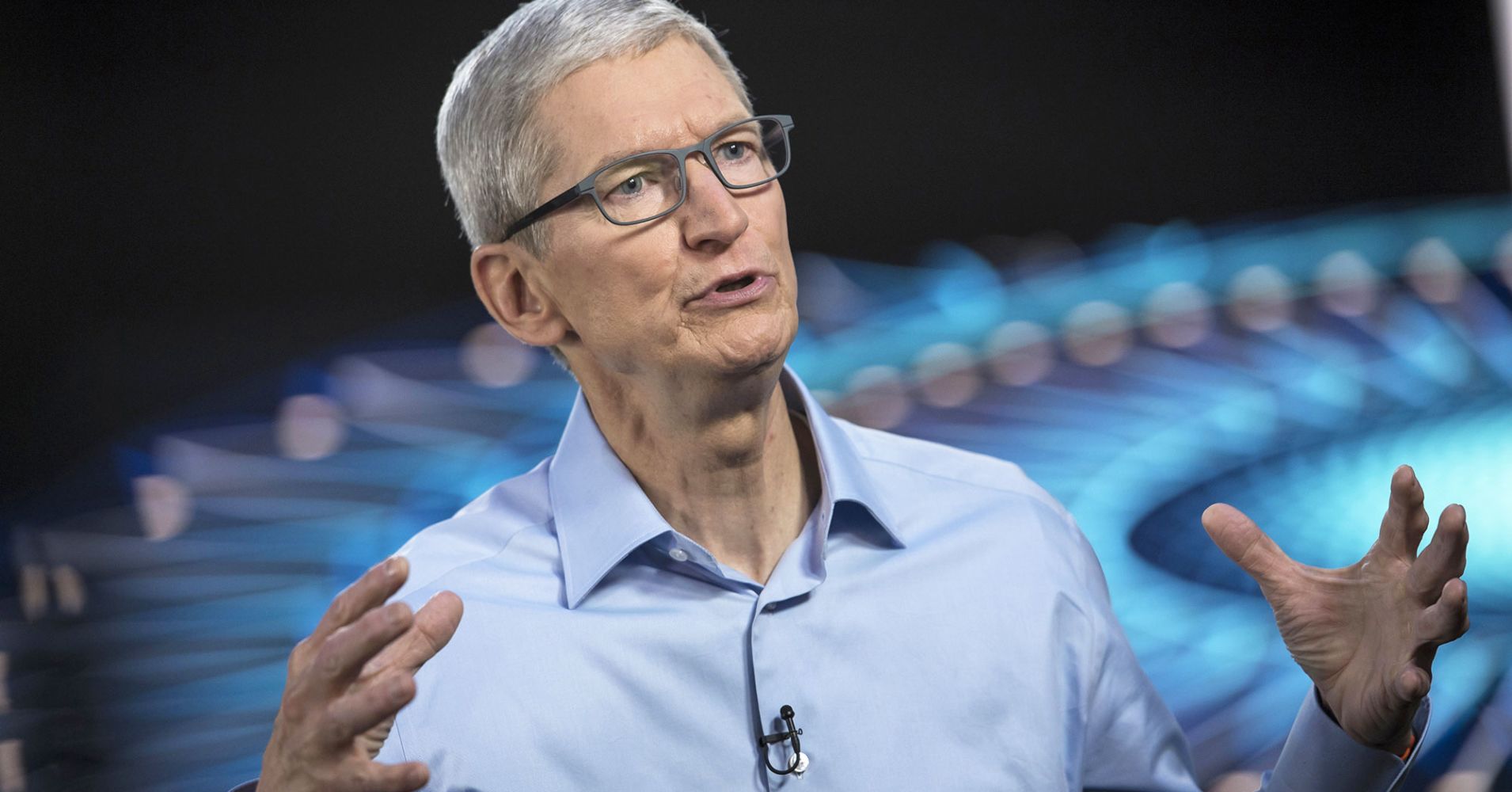 Apple has held talks with at least four companies as possible suppliers for next-generation lidar sensors in self-driving cars, evaluating the companies’ technology while also still working on its own lidar unit, three people familiar with the discussions said.

The moves provide fresh evidence of Apple’s renewed ambitions to enter the autonomous vehicle derby, an effort it calls Project Titan. The talks are focused on next-generation lidar, a sensor that provides a three-dimensional look at the road.

Apple is seeking lidar units that would be smaller, cheaper and more easily mass produced than current technology, the three people said. The iPhone maker is setting a high bar with demands for a “revolutionary design,” one of the people familiar with the talks said. The people declined to name the companies Apple has approached.

The sensor effort means Apple wants to develop the entire chain of hardware to guide autonomous vehicles and has joined automakers and investors in the race to find winning technologies.

Current lidar systems, including units from Velodyne mounted on Apple’s fleet of self-driving test vehicles, use laser light pulses to render precise images of the environment around the car. But the systems can cost $100,000 and use mechanical parts to sweep the laser scanners across the road.

That makes them too bulky and prone to failure for use in mass-produced vehicles. The shortcomings have spurred $1 billion in investment at dozens of startups and mature companies alike to make lidar smaller, cheaper and more robust.

Apple’s interest in next-generation lidar sensors comes as it has sharply increased its road testing while bringing on key hires from Tesla and Alphabet’s Google.

It remains unclear whether the goal of Apple’s Project Titan is to build its own vehicle or supply the hardware and software elements of self-driving car while pairing with a partner for the entire vehicle.

But what is clear from Apple’s interest in cheaper lidar systems is that it wants to control the “perception stack” of sensors, computers and software to drive an autonomous vehicle, regardless of who makes the vehicle, another person familiar with the talks said. The three people familiar with the talks declined to be identified because the discussions are not public.

In addition to evaluating potential outside suppliers, Apple is believed to have its own internal lidar sensor under development, two of the people said.

Alphabet-owned Waymo has taken a similar path, assembling a sensor and computer system while inking deals to buy vehicles from Fiat Chrysler.

Apple gets “a lot of optionality by working on the perception stack,” said the second person familiar with the talks. “Bringing a passenger car to the market is really, really hard, and there’s no reason right now they need to jump into it.”