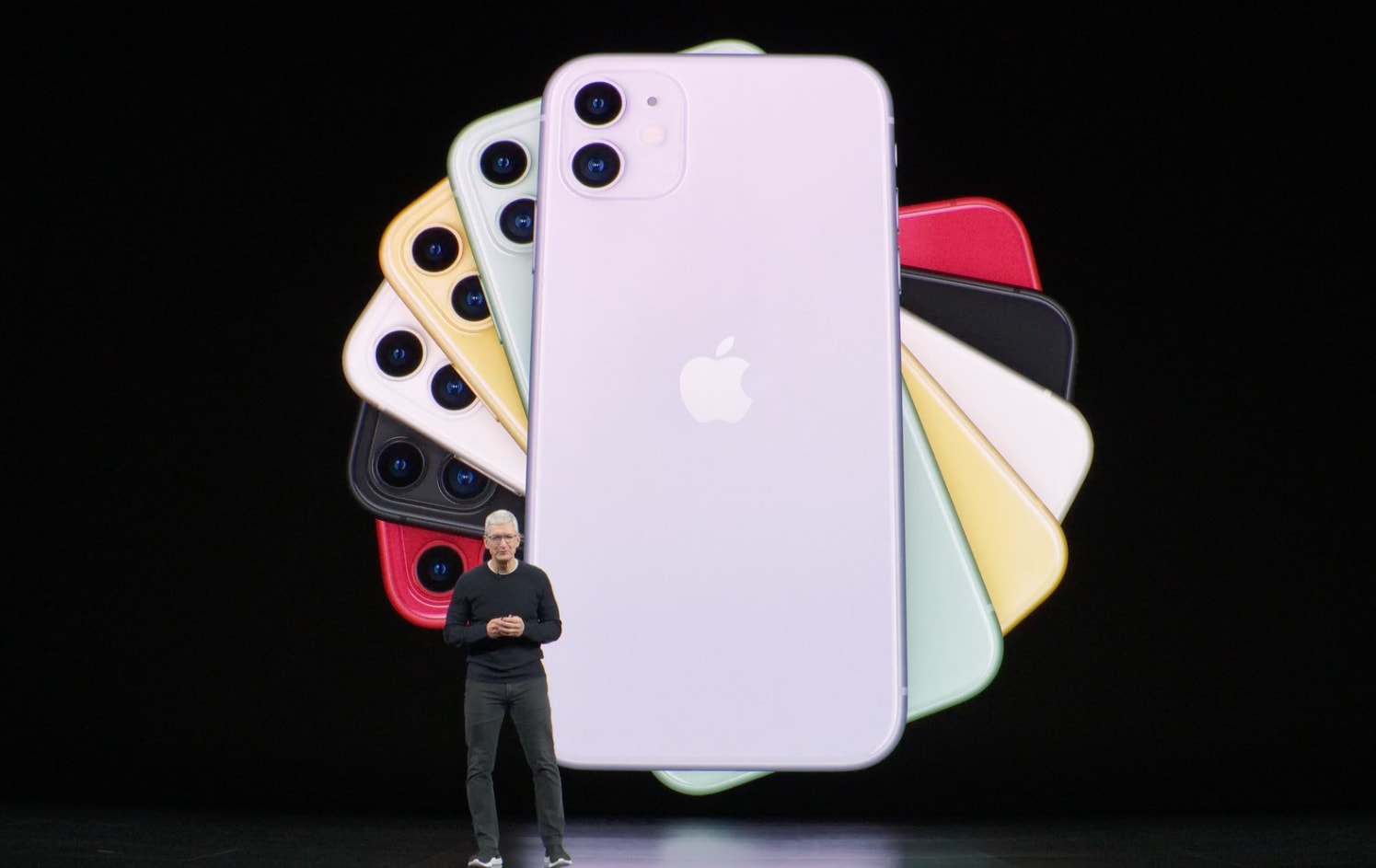 Check out the companies making headlines in midday trading:Bank of America, Citigroup, J.P. Morgan Chase — Bank shares jumped along with Treasury yields as worries over a U.S. recession dissipated on the back of strong economic data. Bank of America and J.P. Morgan both rose 1.8% while Citigroup gained 1.6 %. The benchmark 10-year yield shot up to 1.87 from around 1.78 in the previous session. Rates rose following the release of retail sales and consumer sentiment data that topped expectations.Lumber Liquidators — Shares of the flooring company plunged Friday after founder and former CEO Thomas Sullivan decided to opt out of his bid to take the company private, a week after he announced the buyout plan. Sullivan had upped his ownership of Lumber by 30% or 500,000 shares on Sept. 4 through his F9 Investments, saying he was taking his former company private.Broadcom — Broadcom stock fell more than 3% after reporting adjusted quarterly profit of $5.16 per share, topping what Wall Street analysts had been expecting. The chipmaker’s revenue came in slightly below Wall Street forecasts, however, and Broadcom gave a cautious forecast for semiconductor market demand.Netflix — Shares of streaming service Netflix rose more than 2% after Piper Jaffray said the recent dip in Netflix shares is a buying opportunity. The firm said despite new players entering the streaming service space like Apple and Disney, Netflix will be able to capture a good portion of content dollars. Piper Jaffray reiterated its outperform rating and a $440 price target on the stock.Apple — Shares of the tech giant slipped 2% after Goldman Sachs significantly cut its earnings outlook for Apple, citing a “material negative impact” on earnings for the accounting method the iPhone maker will use for an Apple TV+ trial. Goldman’s new price target is the lowest of the major Wall Street banks, according to TipRanks.com.General Electric — Shares of the beleaguered industrials company rose 1.5% Friday after CEO Larry Culp on Thursday said at an investor conference he expects asset sales to bring in about $38 billion in cash. The chief also said the company’s pension benefit obligations will rise by about $7 billion but not require a cash contribution.Progressive — Progressive sank 6.7% in midday trading after the company reported August pretax net realized losses on securities of $33.7 million and operating income below what analysts had expected. The move put shares on track for their worst day on Wall Street since November.– CNBC’s Maggie Fitzgerald, Fred Imbert, Yun Li and Michael Sheetz contributed to this report.