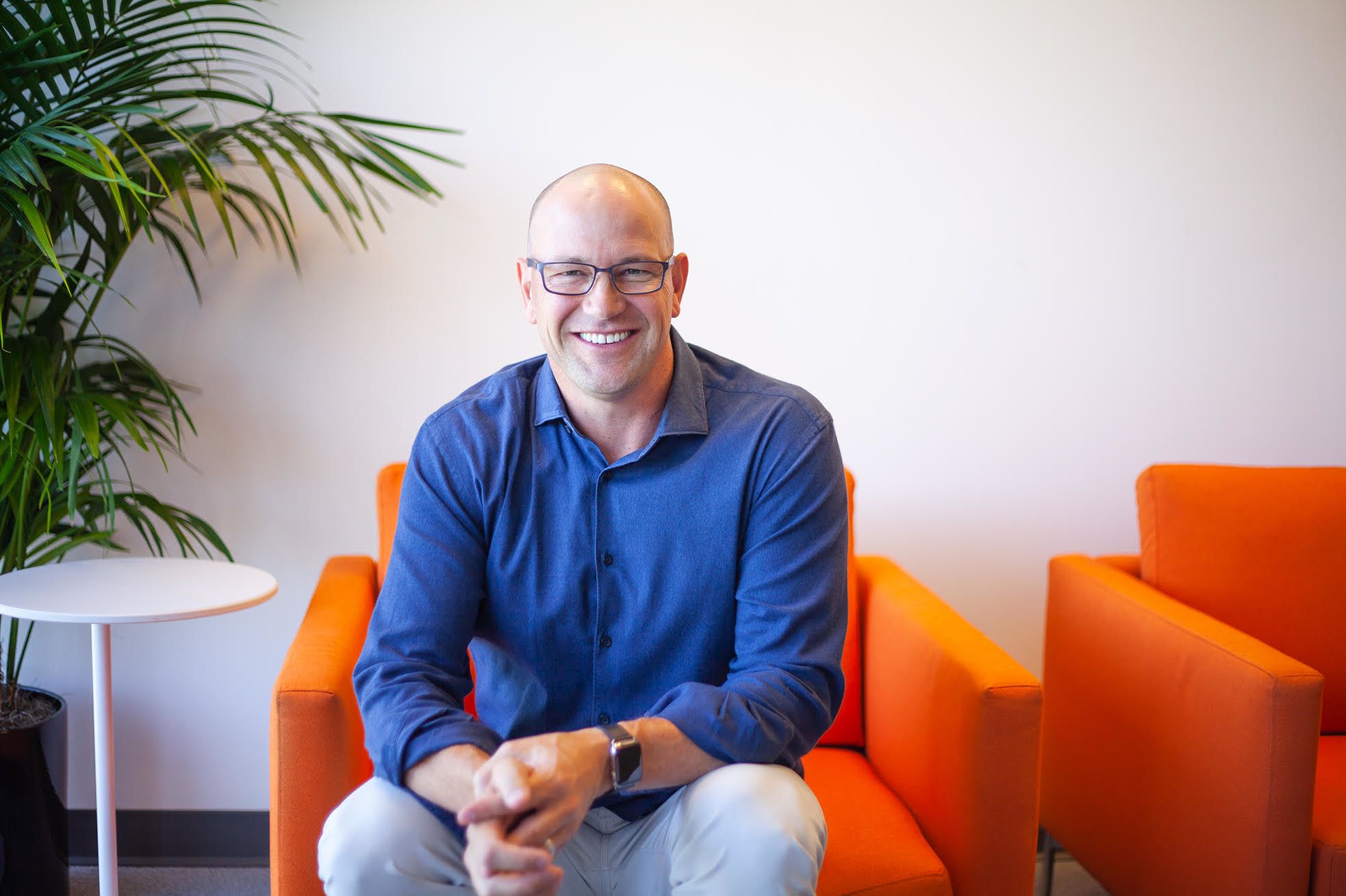 A little-known subsidiary of Apple is getting a fresh coat of paint: FileMaker is no more, CEO Brad Freitag said in an interview.

Instead, it’s going back to its original name, Claris, although it will continue to sell FileMaker Pro, software for developers that enables teams and smaller companies to build custom apps without a big IT department.

The rebrand of a subsidiary that has little to do with the iPhone highlights that Apple is a middle-aged company as tech giants go: It has a lot of history and has some legacy parts that are only tangentially linked with the company’s current primary business centered around selling mobile devices.

Claris started as Apple’s in-house database program, and there was a plan to spin it off from Apple in the late 1980s under Bill Campbell, an executive and business coach who was close to Apple co-founder Steve Jobs and other Silicon Valley stars. It never went public and remained an Apple subsidiary.

“We thought it was really important to acknowledge our legacy, and hold on to our 50,000 current customers,” Freitag said.

Freitag is relatively new in the top role, taking over the CEO position earlier this year from Dominique Goupil, who had led FileMaker for more than 20 years.

For most of that time, the subsidiary has had one main product: FileMaker Pro, which is what can be called a “low code” program for making custom apps for businesses that don’t want to hire outside development help. It competes with similar enterprise products from Microsoft and Oracle. For example, FileMaker can be used to manage the inventory of a small business or automate functions like payroll, Claris evangelist Andy LeCates said.

Claris software works across various platforms, including Microsoft Windows, but the Filemaker app for iPhones and iPads is a strength for the company, and it has over 4 million downloads, Freitag said.

Claris is also launching a second enterprise product over the next year, Claris Connect, which is based on its recent acquisition of an enterprise start-up called Stamplay and led by its founder Giuliano Iacobelli. It will enable users to connect and integrate services like Slack and Dropbox with their FileMaker Pro apps.

Claris is transitioning away from a business model where it runs on servers owned and operated by companies that purchase the software outright to a monthly subscription model of about $50 per person per month, Freitag said.

Apple does not disclose FileMaker sales. It is not included in an SEC filing last year listing company subsidiaries, suggesting that Apple does not consider it a “significant subsidiary.” Filemaker has 500 employees and is profitable — and has been for more 20 years, Freitag said.

Apple has its own enterprise business, but much of what it does focuses on selling computers, not software, and it relies on partnerships with IBM and SAP to help businesses build custom apps.

Filemaker runs independently from Apple in its own offices and has autonomy, but there are still signs of its corporate parent, Freitag said. For example, Filemaker’s offices in Santa Clara, California, have a Caffe Macs, the name of Apple’s on-campus cafe.

The theme park stock that’ll add income to your portfolio