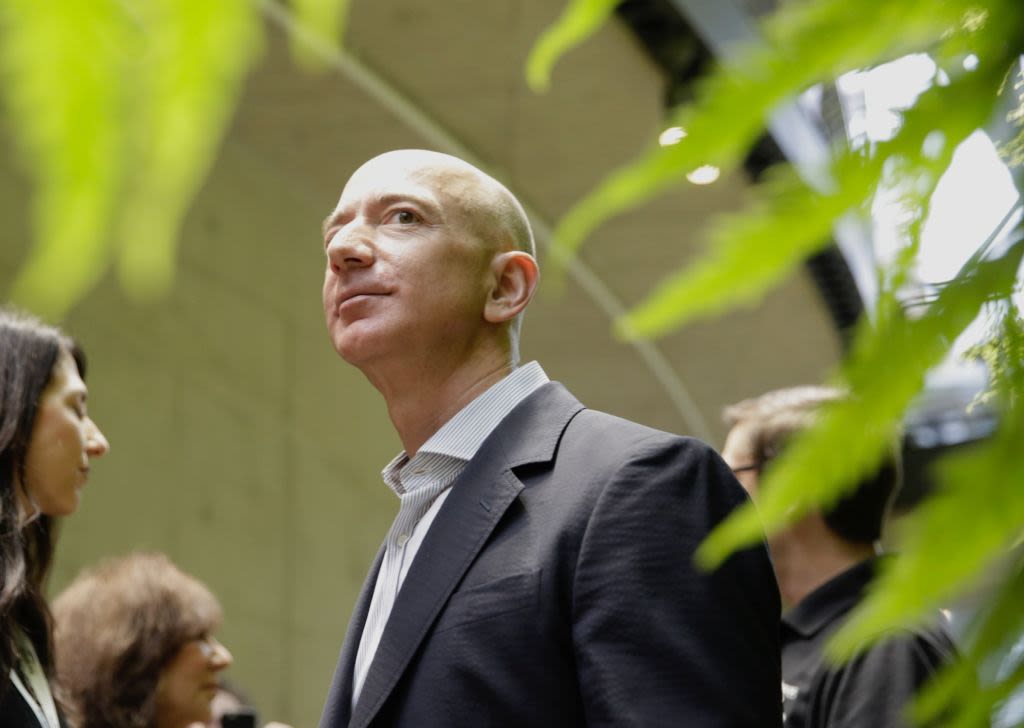 Amazon CEO Jeff Bezos tours the facility at the grand opening of the Amazon Spheres, in Seattle, Washington on January 29, 2018.

A federal appeals court ruled that Amazon can be held liable for defective goods sold on its site by third-party vendors, who now account for more than half of the company’s e-commerce revenue.

The decision on Wednesday, from a court in Philadelphia, reverses the lower court ruling and could be significant for Amazon, which has faced criticism for enabling counterfeits and dangerous items to sell through its platform.

Amazon has previously escaped liability for its vendors’ products. Last year, a judge in Tennessee ruled the company was not liable for damages caused by a defective hoverboard that exploded, burning down a family’s house. The plaintiff, who bought the product on Amazon’s site, claimed the company did not sufficiently warn of the product’s dangers.

The decision on Wednesday related to a case in which a Pennsylvania customer, Heather Oberdorf, purchased a retractable dog leash on Amazon.com from a third-party vendor, The Furry Gang. While walking her dog in 2015, Oberdorf was blinded after the leash suddenly recoiled. Neither Oberdorf nor Amazon have been able to contact The Furry Gang.

Amazon did not respond to a request for comment.

CEO Jeff Bezos touted the growth of the marketplace in his most recent letter to shareholders, writing that, “To put it bluntly: Third-party sellers are kicking our first party butt. Badly.”