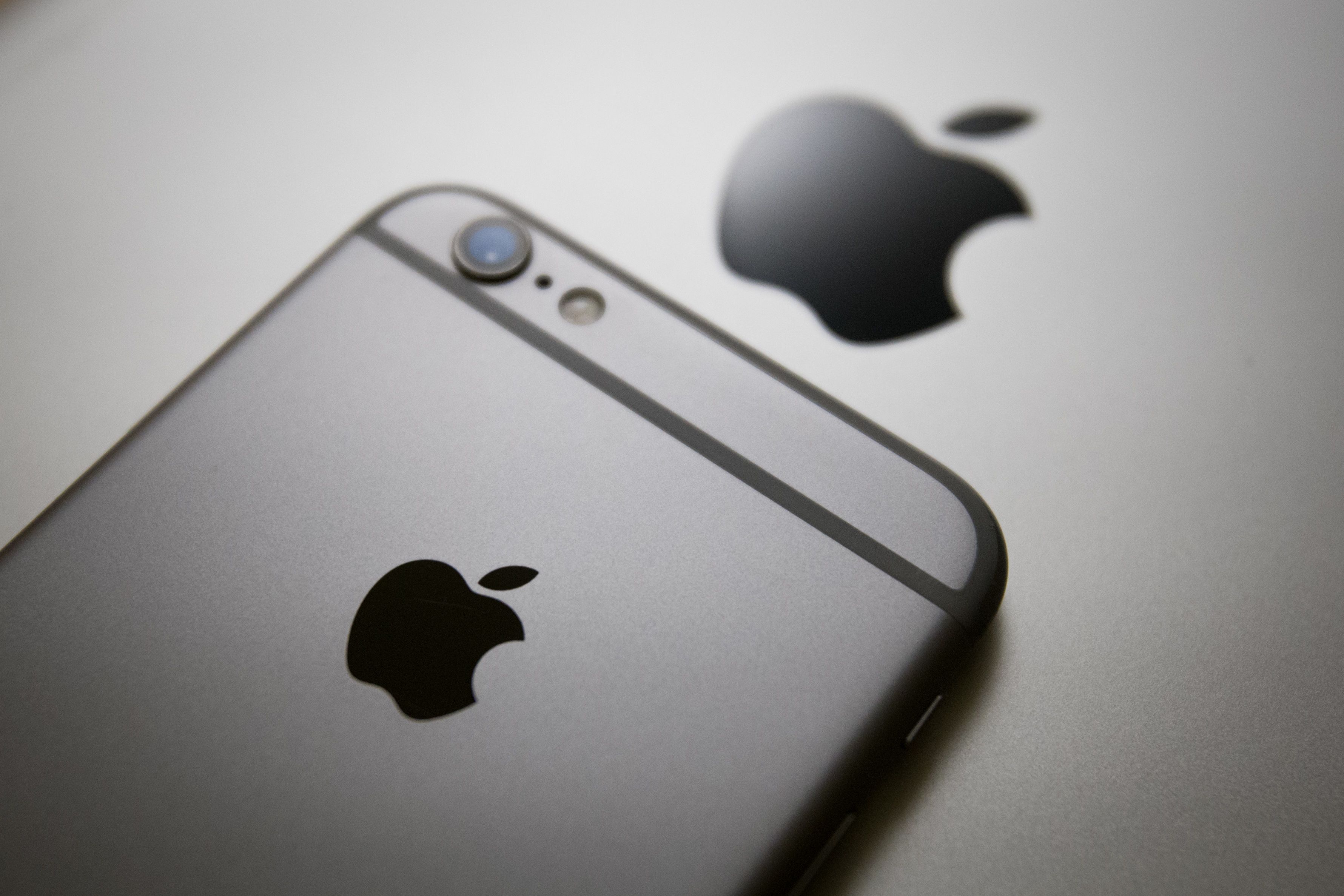 An analyst from Rosenblatt Securities told CNBC on Wednesday that the firm downgraded Apple not because of China tariffs but for reasons relating to slow growth in production sales and a delay in the rollout of 5G networks.

Rosenblatt downgraded the tech giant in July to sell from neutral. The firm said Apple will “face fundamental deterioration over the next 6 to 12 months” as product sales slow down in the second half of 2019. It maintained its 12-month $150 price target.

A month later, the institutional broker still stands by its bearish sentiment. The long-term price target of $150 represents a 28% drop from Tuesday’s close of about $210 per share.

The senior research analyst, Jun Zhang, explained on “Squawk Alley ” that there are two reasons why Rosenblatt downgraded Apple: continued weakness in iPhone sales and delay in 5G.

“We expect Apple [to cut] production for the December quarter because of continued weakness in iPhone sales. The second reason is Apple lags behind the 5G cycle. When you look at next year, China is going to be the largest 5G market. That will leave Apple [to] continue [to lose] shares in China so I don’t think Apple’s 5G [network] will be heading next year,” said the analyst.

Zhang also noted that “the reason [why] we downgraded Apple is not because of tariffs. I don’t think it matters too much. … We continue to believe that even without tariffs, Apple’s iPhone sales will continue to be weak.”

On the other hand, Krish Sankar from Cowen remains bullish on the tech company. The firm’s $250 price target represents a 19% increase from Tuesday’s close.

Sankar said in the same “Squawk Alley” segment that “Service is a big piece of the pie. … The positive surprise will come from services and it will be very interesting to see how they price the [Apple TV+] offering for the next few months.”

The bullish analyst also addressed 5G and argued “we’re still very early in the 5G cycle. Especially in the U.S. if you own an iPhone and [the 5G phone] is going to be delayed by nine months to 12 months, chances of consumers switching over to Android is diminutive, I would say. … I don’t see 5G delay as a big risk in the big picture.”

Apple shares have rebounded 35% year to date and were up nearly 2% on Wednesday.