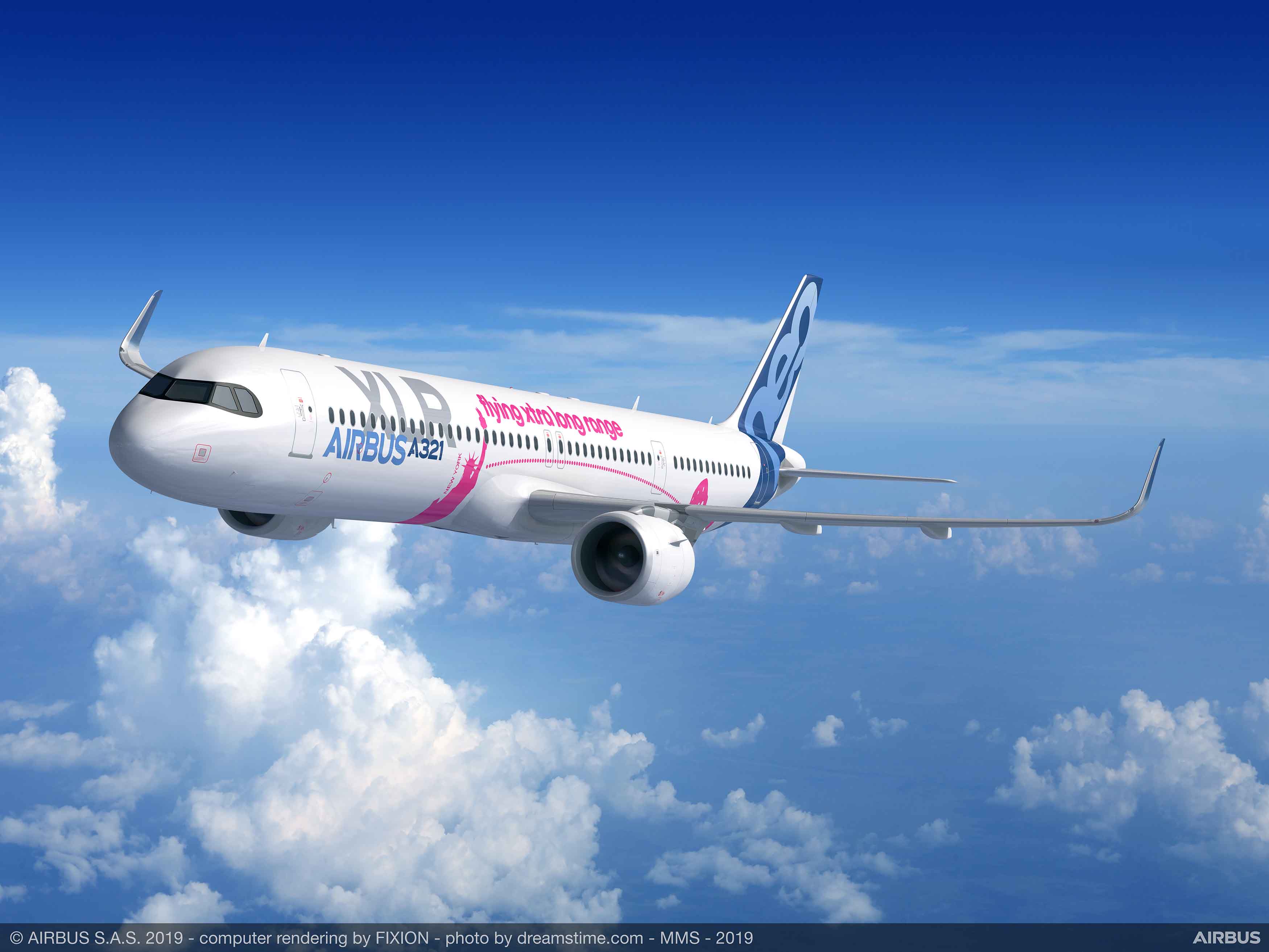 American Airlines is edging towards a deal with Airbus to buy up to 50 newly launched A321XLR extended-range narrow-body aircraft including some converted from existing orders of other models, people familiar with the matter said.

The people said the order, if confirmed, could be announced to coincide with the Paris Airshow, though officials from the airline were not expected to attend the show in person.

One of the people said that American Airlines was likely to include the world’s longest-range single-aisle jet in its fleet, but the timing of a decision remained unclear.