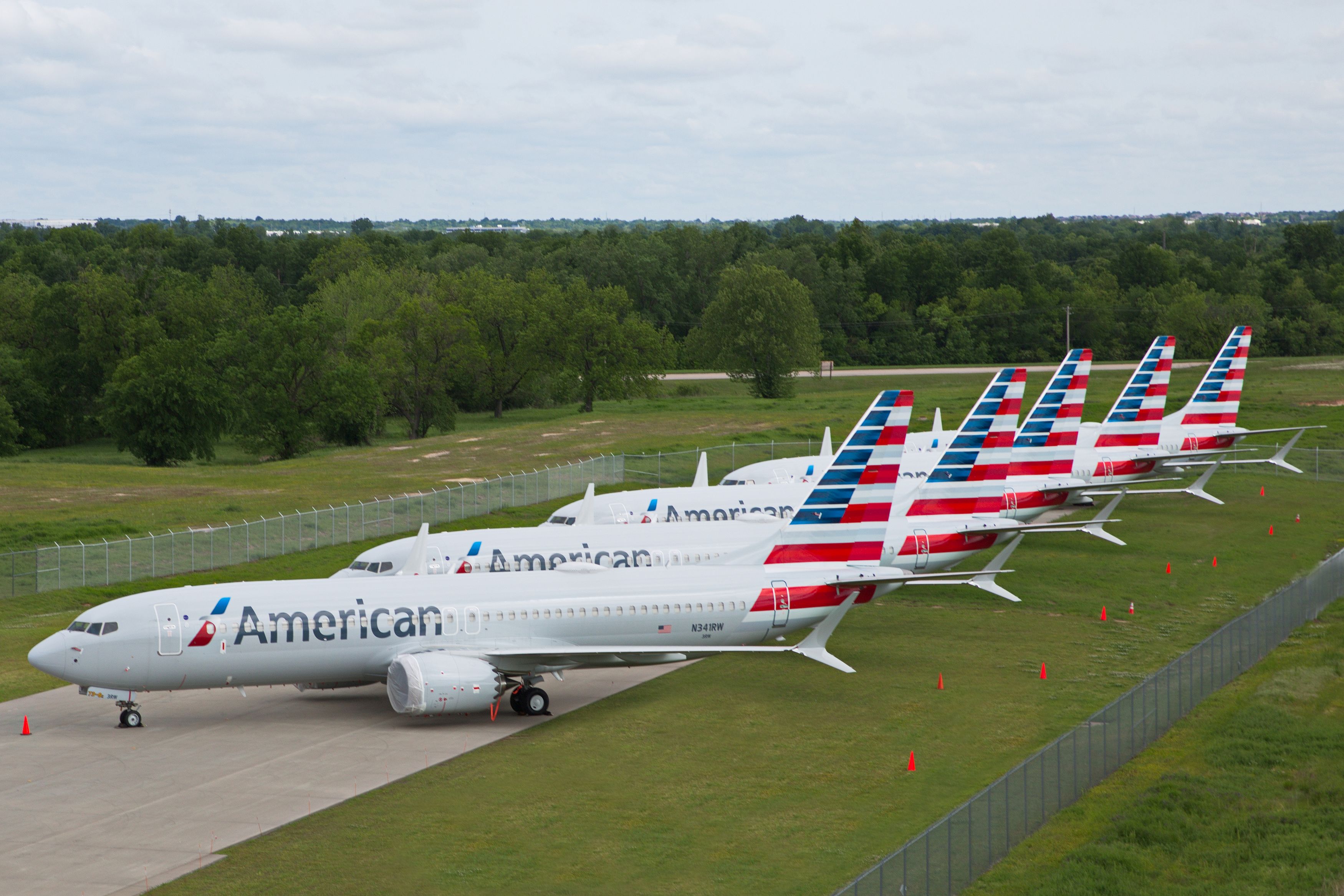 American Airlines said Sunday that it is removing the Boeing 737 Max from its schedules through Sept. 3, a sign that the planes’ grounding will disrupt travel longer than expected.

The 737 Max has been grounded worldwide since mid-March, following two fatal crashes that claimed a total of 346 lives. Boeing has completed software changes for the planes but the Federal Aviation Administration and its international counterparts haven’t signed off on the fixes.

American, which has 24 of of the planes in its fleet of more than 900 aircraft, in April said it extended flight cancellations with the 737 Max through Aug. 19.

A total of about 115 flights per day will be canceled through Sept. 3, American said on Sunday.

“By extending the cancellations, our customers and team members can more reliably plan their upcoming travel on American,” the airline said in a statement.

Even American Airlines customers whose flights were not scheduled on the 737 Max may face cancelled flights as the airline moves aircraft around to service other high-passenger routes. Travelers whose flights have been canceled can request a refund if they don’t want to rebook.

Other carriers, like United Airlines that recently added the now-beleaguered planes to their fleets recently have also extended cancellations during the busy summer season, when carriers need the planes the most. United and Southwest Airlines, which has 34 of the planes in its fleet of about 750 Boeing 737s, have removed the 737 Max from their schedules through early August.

The FAA has not said when it would allow the planes to fly again. Boeing’s CEO Dennis Muilenburg last week said he expects the planes to be flying by the end of the year.

Airlines vow to improve bag tracking, ease travel for people with disabilities
Google is tech’s top spender on lobbying, but Facebook, Amazon also up
To Top
error: Content is protected !!