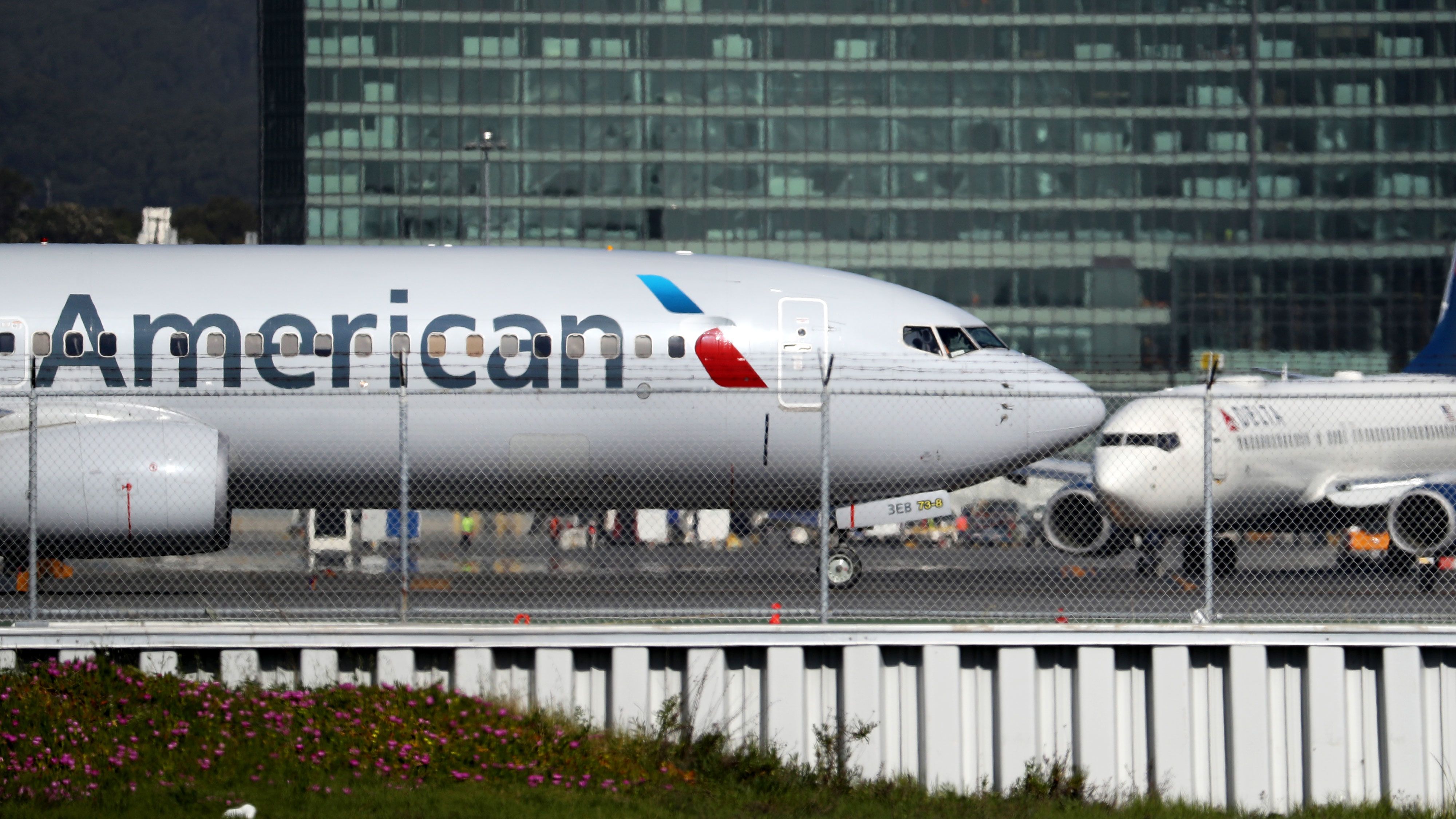 American Airlines is courting international business travelers with priority treatment on the ground as the airline aims to bring in more revenue from the lucrative passengers.

American is extending perks like free access to preferred seats, those toward the front of the coach cabin that generally carry a fee, and priority access on airport security lines, ticket counters and boarding for passengers booked through American on its trans-Atlantic partner airlines British Airways, Finnair and Spain’s Iberia.

These passengers traveling under corporate contracts will also be prioritized during disruptions such as weather or other operational problems. American has been grappling with a host of cancellations this summer from storms, the worldwide grounding of the Boeing 737 Max and what it has called an “illegal work slowdown” by the unions representing its mechanics.

The moves are part of a battle between carriers for important corporate customers, who are generally willing to pay more to book close to the date of travel. American lost some market share to competitors after the Max was grounded in mid-March but bounced back in the middle of the second quarter, the airline’s head of revenue management Don Casey said on an earnings call last month.

Since regulators grounded the Max planes after a crash in Indonesia in October and another in Ethiopia in March, airlines have been trying to find ways to protect high-paying corporate travelers’ trips by consolidating flights on key business routes.

“On a year-over-year basis, there hasn’t been a very material change in the completion factor for corporate customers,” Casey said American’s call in July. “So, we’ve done a good job of figuring out … what to cancel.”