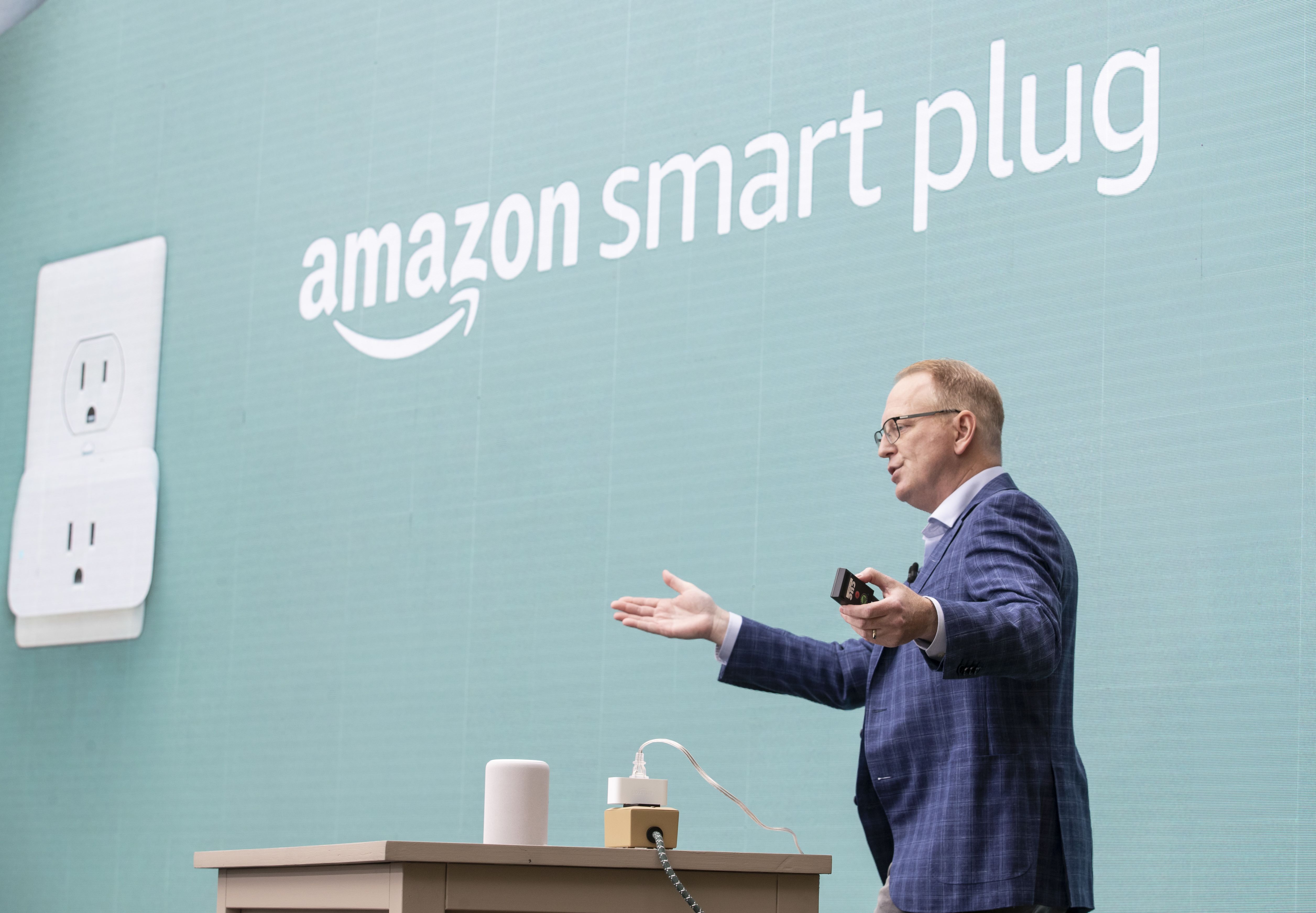 Amazon’s Alexa voice-assistant has been a smash hit success since its launch in 2015. It’s also driving changes in consumer behavior that could lead to more online shopping in the long run, according to the company’s top hardware exec, Dave Limp.

Limp told CNBC’s Jon Fortt, “I don’t think they are necessarily buying more yet because of [Alexa], but they are doing certain things in digital that leads to buying some more things,” Limp said.

For example, Limp said people are buying more music and audio book subscriptions because of the proliferation of voice-activated devices like the Amazon Echo. Alexa is also making smart home products more popular, he said, whether it’s a smart plug or light bulb that can be turned on with a simple voice command. Those activities could eventually help people order more stuff with their voice devices.

“People are buying more of those because it’s easier to control with a voice interface,” he said.

Amazon’s ability to monetize Alexa has been a question mark. While Alexa is the market leader in voice technology, it is not yet driving much voice-activated shopping — only 2% of the people who own Alexa-powered devices bought something with their voices, according to a report in The Information that cited anonymous sources quoting internal Amazon figures.

Still, Wall Street is upbeat about Alexa’s future prospect as a major revenue driver. RBC Capital’s Mark Mahaney  estimates Alexa will generate roughly $19 billion in revenue by 2021. Almost half of the revenue forecast, or $9.4 billion, is expected to come from voice-driven e-commerce sales, he wrote in a report last year.

Limp stressed that Alexa is still in its early stages, and compared it to Amazon’s Kindle e-reader business, which showed strong traction among users early on, and eventually helped Amazon build a massive e-book market.

“The great thing about the Echo and Alexa is that customers love the product,” he said.