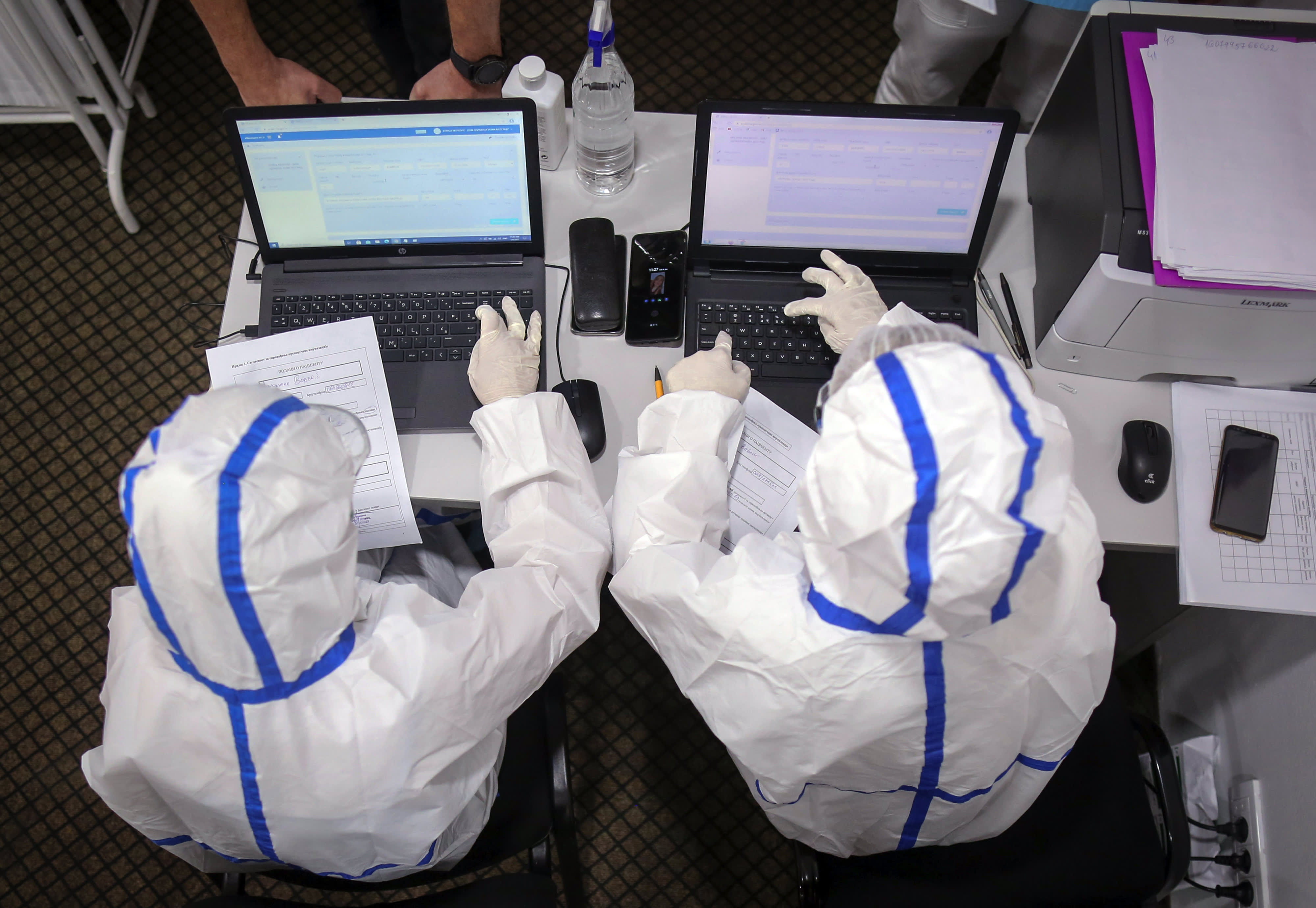 Powerball jackpot soars to $550 million. Here’s the tax bill
Not in Trump’s ‘nature’ to do what’s right for the U.S.,’ says Panetta
To Top
error: Content is protected !!