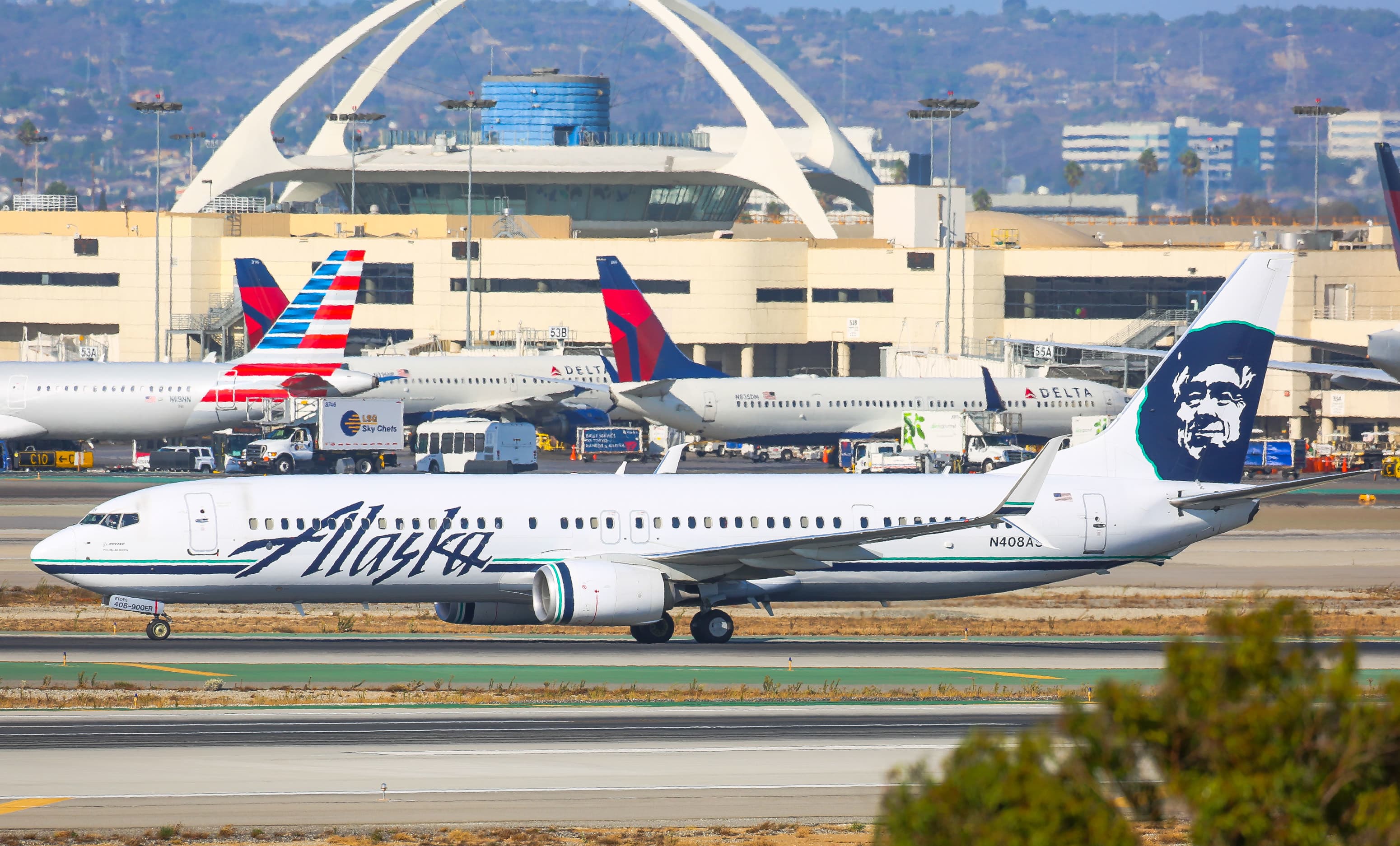 Alaska Airlines Boeing 737 taking off from LAX.PG | Getty ImagesAlaska Airlines told staff on Wednesday that it is considering making Covid-19 vaccines mandatory for employees, according to company memo, which was seen by CNBC.The policy change would make the Seattle-based carrier the latest airline to require vaccines for its employees. On Friday, United Airlines became the first major U.S. carrier to mandate vaccines for its staff. Frontier Airlines and Hawaiian Airlines have since issued similar requirements.Alaska, which has roughly 20,000 employees, said if it does mandate vaccines it would do so after the Food and Drug Administration gives full approval to one of the vaccines that are currently available under emergency approval.Airline executives have recently raised concerns about the fast-spreading delta variant of Covid. Southwest Airlines earlier on Wednesday lowered its revenue and profit outlook, blaming the variant’s spread on weaker bookings and increased cancellations.Delta, Southwest and American have encouraged but not mandated that employees are vaccinated.”As an employer with a duty to keep you safe and given the contagiousness and health risks of the COVID-19 virus and its variants, we are within our rights to make this decision and to ask you for information about your vaccine status,” Alaska told employees. It said that there would be exceptions for religious or medical reasons, similar to other companies’ policies.

Florida hospitals are overrun as state fights one of the worst Covid outbreaks in the U.S.
Adidas strikes deal to sell off struggling Reebok to Authentic Brands Group
To Top
error: Content is protected !!