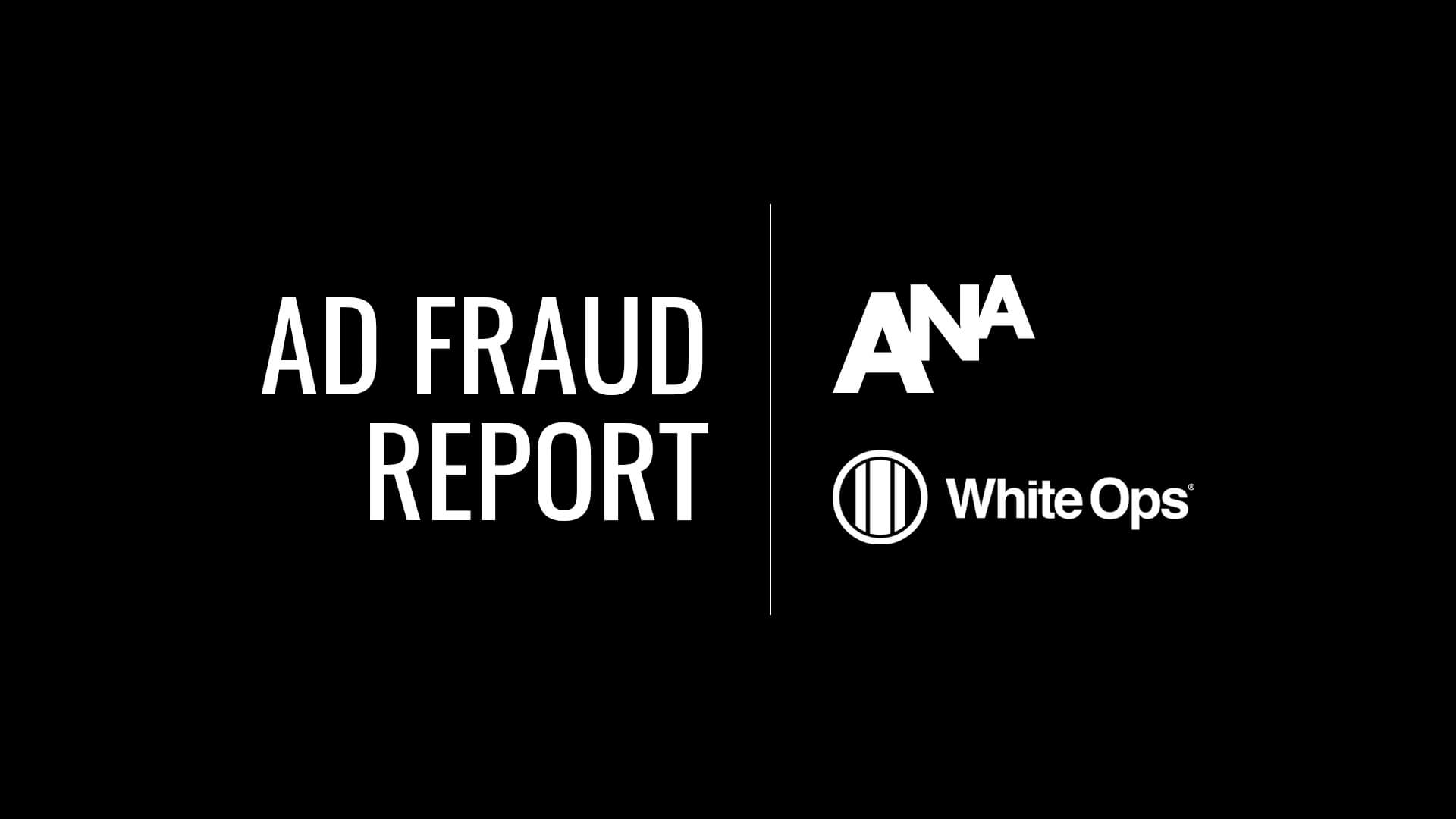 Financial losses from ad fraud are finally hitting a slowdown, according to a report released Monday by the Association of National Advertisers (ANA) in collaboration with cybersecurity company White Ops.

The report anticipates ad fraud losses to total $5.8 billion globally in 2019 – an almost 11 percent drop from the $6.5 billion global loss reported in 2017. Ad fraud has reached a tipping point, with more ad fraud attempts projected to be thwarted than successful in 2019, the report said.

“We are coming off a year of unprecedented industry collaboration that has proved to be a powerful tool for tackling ad fraud at a global scale,” said Tamer Hassan, CEO and co-founder of White Ops.

Performance-based programmatic campaigns are the bread and butter for ad fraudsters. In the digital ad-scape of programmatic, any advertiser and publisher can participate in programmatic bidding – including the bad actors who fraudulently inflate metrics to publish ads on bogus inventory.

More and more ad tech vendors are working to implement measures like ad.txt and brand safety tools – which proves that the concentrated effort is slowly and surely chipping away at ad fraud. While the ANA report signals positive trends toward suppressing ad fraud, it’s necessary for marketers to understand that combatting fraud requires vigilance, compliance and active regard for preventative tools.