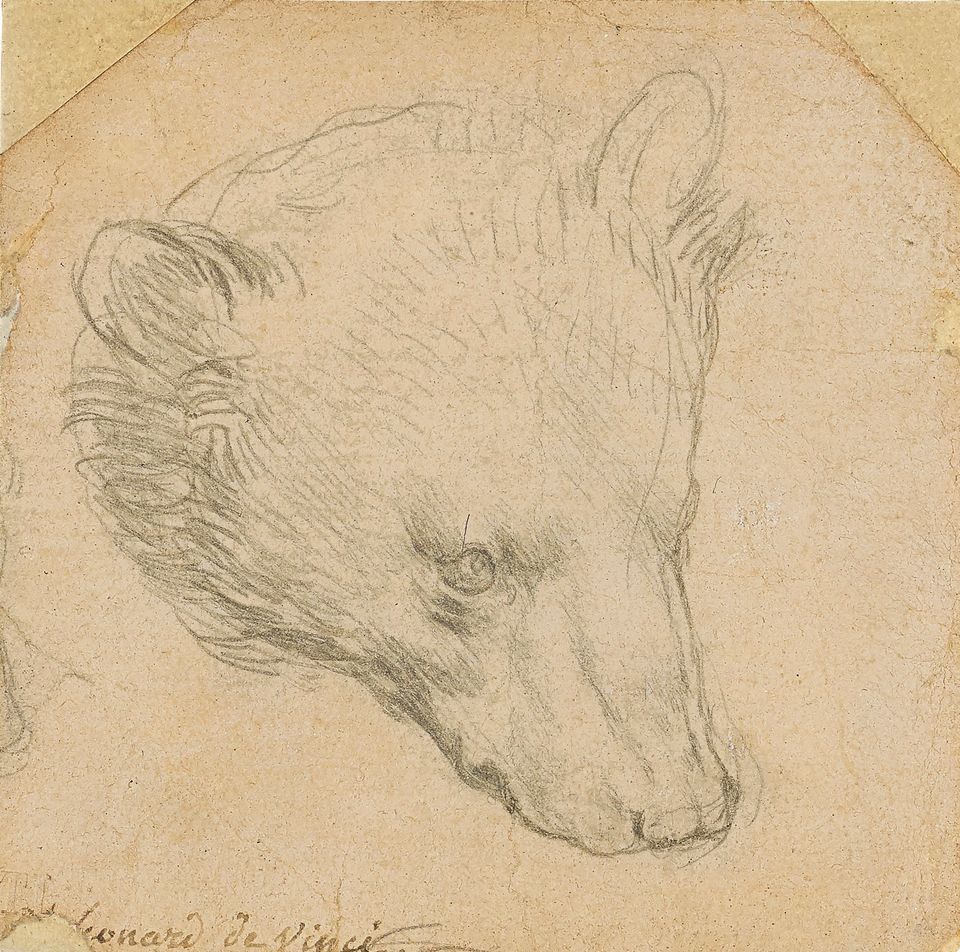 To receive Morning Links in your inbox every weekday, sign up for our Breakfast with ARTnews newsletter.
The Headlines
EVERY ARTIST WALKS THEIR OWN WINDING PATH, but Hunter Biden’s journey is turning out to be stranger than most. His New York dealer, Georges Bergès, has said he thinks he can get as much as $500,000 for the presidential son’s artworks: great news for the younger Biden! Less great: the ensuing swirl of complaints that people might buy work to curry favor with President Biden’s administration. Consequently, the New York Times reports, the White House has come up with an ethics arrangement that requires Bergès to keep secret the names of buyers and the prices they pay. Some watchdogs have offered measured praise for the plan, while others are unimpressed. “This was a perfect opportunity for the Biden White House to demonstrate how they are committed to elevating ethics and not allowing their family to trade in on the power of the White House,” Danielle Brian, the Project on Government Oversight’s executive director, told the Times. “They’ve disappointed us.”

LEONARDO JUST CANNOT STAY OUT OF THE NEWS. His living descendants were recently identified, a rediscovered drawing has sparked a legal war in France, and now a silverpoint that he made of a bear’s head, measuring three inches on each side, has sold at a Christie’s Old Master auction in London for £8.9 million, or about $12.2 million—a record for a drawing by Leonardo, the New York Times reports. (The high mark for any work by Leonardo is, of course, still $450.3 million, paid for the Salvator Mundi in 2017.) A total of seven artist records fell at the sale, the Art Newspaper reports, including those for Georges de La Tour, Marco Ricci, and Bernardo Bellotto, who had a 1745–47 view of Verona, Italy, go for about £10.6 million, or $14.6 million.
The Digest
The French historian Jean Chatelus, who was also an adventurous art collector, died this week at the age of 82. [Le Monde]
Two gargantuan media works by the South Korean art group a’strict will go on view on screens in Times Square in New York later this month. One depicts a towering waterfall, the other a swimming whale. [The Korea Times]
The Metropolitan Museum of Art has named Stephan Wolohojian to the powerful post of curator in charge of its department of European paintings. [Press Release]

Collectors Nancy Dorman and Stanley Mazaroff have promised 90 works to the Baltimore Museum of Art. The Nancy Dorman and Stanley Mazaroff Center for the Study of Prints, Drawings and Photographs, which they have supported with a $5 million gift, will open at the museum in December. [Baltimore Fishbowl]
The first episode of the freshly rebooted Gossip Girl television show features a guest appearance by Gagosian director (and Art in America guest editor) Antwaun Sargent. [W Magazine and @Sirsargent]
After 45 years at the Albany Institute of History & Art in New York, Tammis Groft is retiring. She started as an intern and has been its executive director for the past eight years. It “has been a job of a lifetime,” she said in an email to museum supporters. [Times Union]
The Kicker
STARTING JULY 22 AT HIS WOOSTER STREET GALLERY in New York, the dealer Jeffrey Deitch will present a continuous, 24-hour screening of Miles Greenberg’s Oysterknife (2020) performance—a livestream of Greenberg walking on a treadmill for a full day. “It was very easily the single most physically and mentally challenging thing I had ever done,” the artist told T: The New York Times Style Magazine  earlier this year. “I’ve never gone through anything like that before.” The artist “took no breaks of any kind (save for a 25-minute loss of consciousness around Hour 16).” Mercifully, viewers can come and go over a couple weeks to watch the whole thing. It runs through August 5, and will be visible from the street during the hours that the gallery is closed.
Thank you for reading. We’ll see you tomorrow.