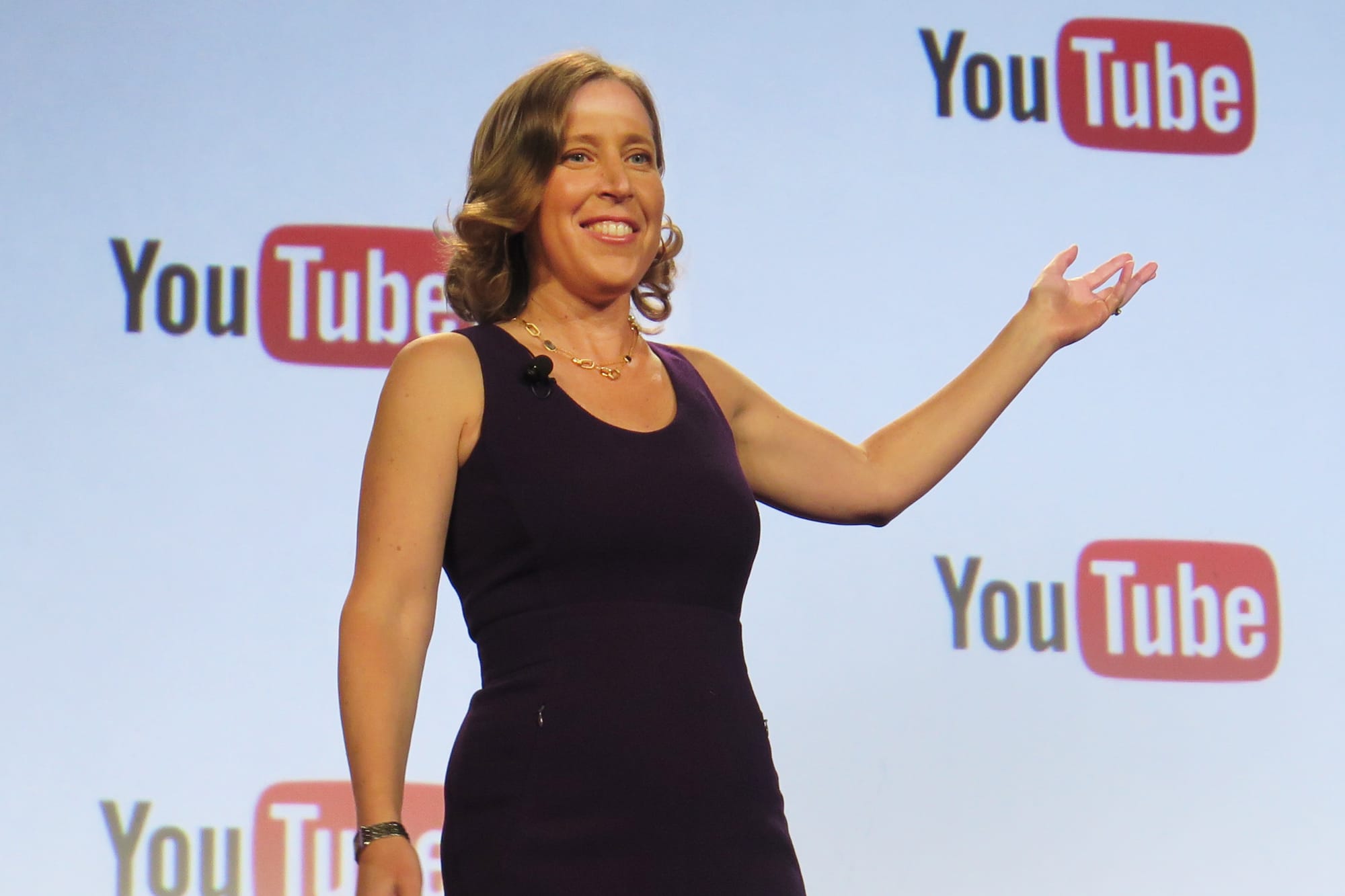 Momentum is building in Washington to crack down on Big Tech’s most free-wheeling practices: the Department of Justice is conducting a broad review of tech companies in addition to a reported antitrust investigation of Google, and Facebook disclosed a new antitrust probe by the Federal Trade Commission in July.

But the meager penalties imposed on these companies in recent years, when compared with their size, shows the U.S. government is not yet prepared to take actions that will fundamentally alter the industry.

On Wednesday, as the FTC slapped a record fine on Google-owned YouTube for allegedly violating privacy protections for children, it was more or less business as usual at the company.

Shares of parent company Alphabet were up after the news that YouTube would need to pay $170 million to settle the claims.

That’s because the penalty is just a fraction of the revenue Alphabet generates in a single day. Based on its second quarter 2019 earnings, Alphabet averages more than $400 million in revenue daily.

If this sounds familiar, that’s because the FTC went through a similar cycle with Facebook less than two months ago. The agency imposed a $5 billion fine, its largest ever on a tech company, over alleged violations of a previous privacy agreement. That’s less than one month’s worth of revenue for Facebook based on its second quarter earnings report, which showed revenue of $16.9 billion for the three-month period. By the end of trading the day of the fine’s announcement, Facebook had gained $6 billion in value. Despite the penalties and noise from politicians about cracking down, its stock is up more than 40% so far this year.

However, in an interview on “Closing Bell,” Andrew Smith, director of the FTC’s Bureau of Consumer Protection, told CNBC’s Ylan Mui, “I don’t concede that the punishment here was inadequate. I think that it is consistent with our prior cases, with our prior COPPA [Children’s Online Privacy Protection Act] cases, it’s consistent with the penalties we’ve sought and obtained in those cases. It just happens to be so much larger because YouTube is so much larger. But I do think that this is a penalty that sends a strong message to the marketplace and I have to respectfully disagree with the detractors.”

Wednesday’s announcement marks the third agreement the FTC has reached with Google since 2011, when it charged the company with using “deceptive” privacy practices at the launch of its now-defunct social network. In 2012, the agency hit Google with a $22.5 million penalty, its highest ever for a violation of a commission order at the time, over charges that it misrepresented its ad-targeting practices to consumers.

But in 2019, Google appears none the worse for wear. Google’s stock price has grown more than 260% since the time of its historic 2012 FTC penalty and the company’s now worth more than $800 billion. Revenue and profits have both more than doubled.

Sure, Google faces criticism from government officials, including 30 state attorneys general eyeing the company for a new antitrust probe, and from vocal competitors who claim the company’s dominance in online advertising causes them real harm.

But the agencies that have so far had the power to force Big Tech to make real changes have opted for more incremental adjustments.

It’s worth noting that Google is not a passive player in Washington. The company was the top lobbying spender among its peers in 2018, according to the Center for Responsive Politics, spending $21.7 million. While it’s since eased off some of its lobbying spend as it reportedly rejiggers its policy operations, the company still reported spending $2.9 million on lobbying in the second quarter of 2019, compared with $5.8 million in the same quarter last year.

The government could force real change on the tech industry by mandating they alter their fundamental business operations, including spinning off entire units of their business, as presidential contender Sen. Elizabeth Warren, D-Mass., has suggested.

But while Wednesday’s settlement also orders YouTube to make certain changes to how it collects data from child-directed content, it does not fundamentally alter its business model, which revolves around targeting ads to viewers and recommending a never-ending stream of content to keep them on the platform.

So far, anger toward Big Tech has been billed as one of the few unifying issues of this election cycle.

But when it comes to actual enforcement, there’s still a clear party divide, at least within the FTC. Both the recent Facebook and Google settlements were approved in a 3-2 vote by the FTC commissioners along party lines. In both cases, the two Democratic commissioners opposed the settlements, saying they did not go far enough to curb harmful behavior.

Commissioner Rebecca Kelly Slaughter said in her dissenting statement that the order will not be effective enough to prevent further harm because it does not require YouTube to place “a technological backstop” to find child-directed content that is not identified as such. While YouTube said in a blog post after the announcement that it would use machine learning to identify this type of content, its commitment is not enforceable, as it would be under an FTC order.

“A cynical observer might wonder whether in the wake of this order YouTube will be even more inclined to turn a blind eye to inaccurate designations of child-directed content in order to maximize its profit,” Slaughter wrote. “The firm would know it could offer the content-owner’s designation as a rebuttal to any evidence the Commission might gather in the future about YouTube’s ‘actual knowledge’ of child-directed content. In that light, the fence looks more like a moat, giving YouTube a handy argument that it should face no COPPA liability for content mis-designated as not child-directed.”

At a news conference Wednesday, Smith said he was “saddened” by the partisan divide.

“I hope that business does not doubt our resolve that this is an historic penalty. It is staggeringly large in the privacy world and in the COPPA world,” he said.

To most other companies in the U.S., a $170 million fine would be “staggeringly large.” But for a company like Alphabet, it’s just a minor inconvenience.

Mercedes muscles up with debut of AMG-powered CLA 45 sedan

Bull market should live on until early 2021