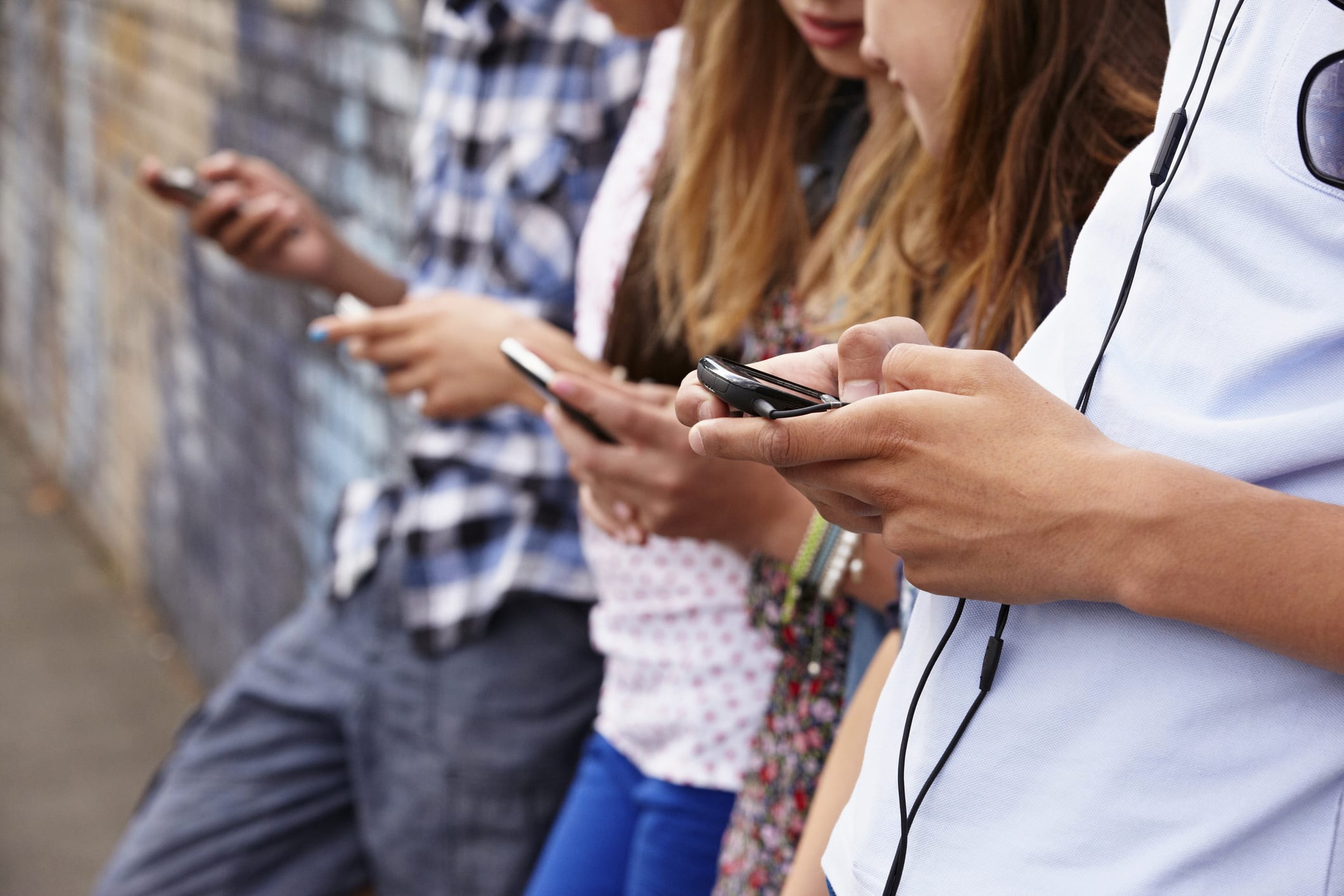 How the U.S. lost its energy independence to the Middle East